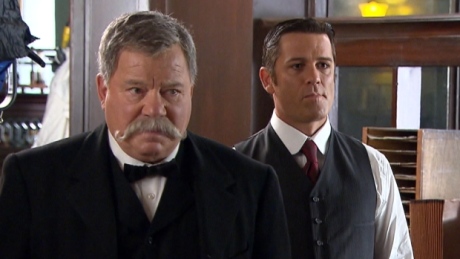 This week, I talk to CHML’s Scott Thompson about my interview this week with William Shatner. The original Star Trek skipper was in Toronto to guest star on an episode of Murdoch Mysteries when the CBC drama returns for a ninth season next October. Shatner will play famous American author Mark Twain. Scott asks what Shatner is 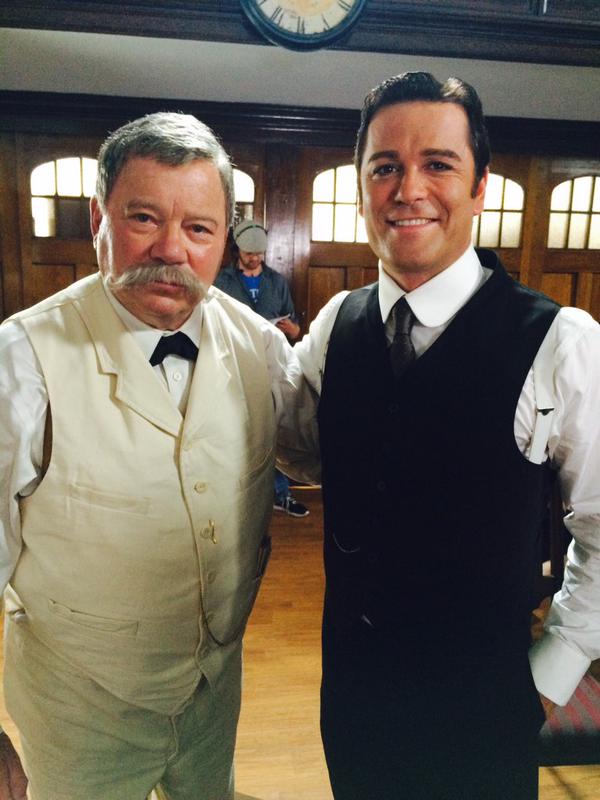 William Shatner beamed down to Toronto this week to shoot scenes for an appearance next fall on Murdoch Mysteries. Droopy Roger Sterling moustache in place, the 84-year-old TV icon will play American author Mark Twain on the CBC drama when it returns for a ninth season next October. Shatner was busy shooting scenes opposite Yannick 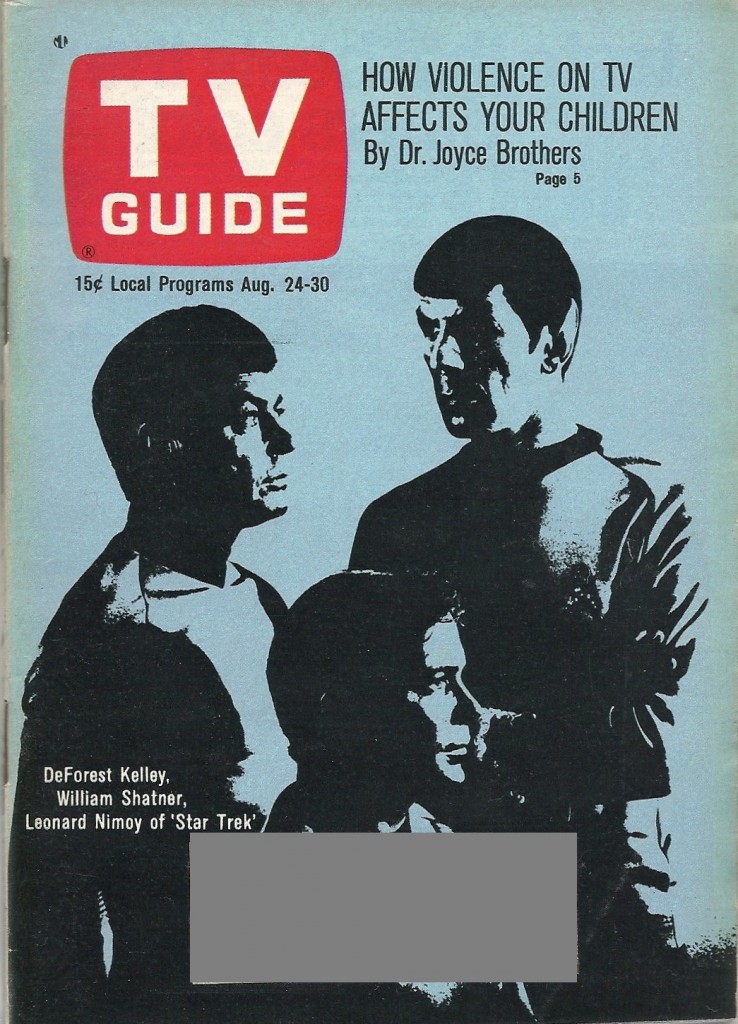 Sometimes when a famous TV personality dies, I get asked to talk about the person on the radio. I got a message from a producer today asking if I would speak about Leonard Nimoy. Star Trek‘s original Spock passed away Friday at 83. Since the interview was for Arlene Bynon I quickly said yes. We chat every Monday

PASADENA, Calif.–Things that sound dirty on the TCA press tour but aren’t: “Would anyone like to touch my clanger?” This from Sandy Wax, president of the NBC-Universal-owned kiddie cable station Sprout. Sprout is a 24-hour network for preschoolers–because, as we all know, preschoolers just aren’t watching enough television. She was waving about one of her 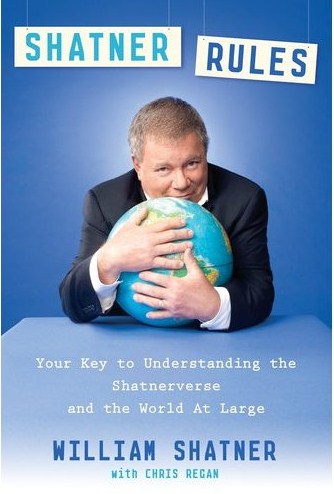 William Shatner: as enterprising as ever

Captain’s Log: Stardate: Sept. 8, 1966. The voyages of the Starship Enterprise began–as I was reminded over at TV Worth Watching–exactly 45 years ago today. William Shatner’s mission: to boldly go on forever as a TV icon.Seems to be working out. I reached Shatner on the phone earlier this summer at his ranch in Kentucky