Shaw Media has a lot of cheek holding their 2012-13 upfront in the new Trump International Hotel & Tower in Toronto. Especially after the way they shoved Trump’s The Apprentice into exile this past season, airing it on Saturdays six nights after NBC. I swear, somewhere down the hall, I could hear The Donald bark, “You’re fired!” at Barb Williams this morning. (P.S. Canada: Arsenio won.)
Plus the feeling was Global would have to offer a comb over schedule, given the loss of House and a bag full of rookie losers last season.
Still, Global gets points for picking the newest, hippest venue among the Canadian network upfronts this May. The breakfast vittles were better here than at Rogers’ Massey Hall upfront Tuesday, although Rogers got the important part right–making their top programming executives, including Keith Pelley and Scott Moore, 100% accessible to the press.
Williams and fellow Shaw SVP Paul Robertson did most of their talking at the morning press conference, which was nicely set up with writing tables and, in the nick of time, power cords. Somebody’s been taking notes from trips down to the TCA.
The pair announced five imported dramas and two new comedies will be added to Global’s fall schedule. For details on the new shows, including Lucy Lui’s buzzed about Sherlock Holmesian update Elementary and Dennis Quaid’s retro drama Vegas, check out this CP report.
Williams acknowledged that there were a few “woo-hoos” that went up in Don Mills when it was learned that Fox was moving Glee to Thursdays at 9. Getting to simulcast both NCIS and Glee next season is a huge plus for Global.
A slide went up on the giant press room screen showing nothing but American content on Global’s fall schedule (save for 16×9, which is either their newsmagazine or last night’s Jays’ score). As she always does, Williams defended her red, white and blue fall schedule, insisting the heavy hitters have to comes first. She feels she has to pick her spots with CanCon and that co-productions are the only way to get budgets up to the level where a Canadian scripted series can compete on a Canadian schedule.
Still, with no new Canadian development to announce, its small wonder ACTRA usually pickets Global’s upfront. (No such demo was underway this year).
Thank Bomb Girls, which will return in January. Rookie Blue returned strong with 1.3 million viewers last week and Continuum‘s 900,000 eye opener on Showcase was an astounding opening. but Williams believes that the out-of-season, early summer window is a key factor in homegrown TV success.

Further down the Shaw TV pipeline–where the big money is–changes are under way. Robertson announced that Shaw is going to rebrand their specialty channel Diva as Lifetime. This latest attempt to import the U.S. cable channel will bring Jennifer Love Hewitt’s new cleavage drama Client List spilling into Canadian homes. Shaw is also launching a second History channel, H2 (H2O in Ontario?). Most weeks, History is the No. 1 non-sports specialty channel in Canada, pulling consistently big numbers for popular shows such as Pawn Stars and American Pickers. Another current specialty channel will probably get rebranded to make room for H2, but Robertson wouldn’t confirm rumours that Global’s RealityTV channel is about to get its tiki torch snuffed.
Missing from Global’s fall sked is long running comedy The Office, a poor performer last season which has been booted to the bench.
Global brought Ricki Lake–taking a second shot at daytime fame–and LL Cool J to town to work the press event and meet and greet later with advertisers. LL Cool J had tweeted that he was hassled at the border coming into Canada. He downplayed the detainment when asked about it at the press session. “They just wanted to get better acquainted with LL Cool J,” he joked.
Asked if he wanted to do any more NCIS cross over episodes with other CBS shows (he just did one with Hawaii FIVE-0), he singled out a surprise choice–The Big Bang Theory. “I could put a gun to a nerd’s head,” he joked.
That just added an hour to his next border crossing… 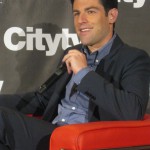 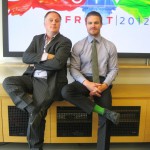 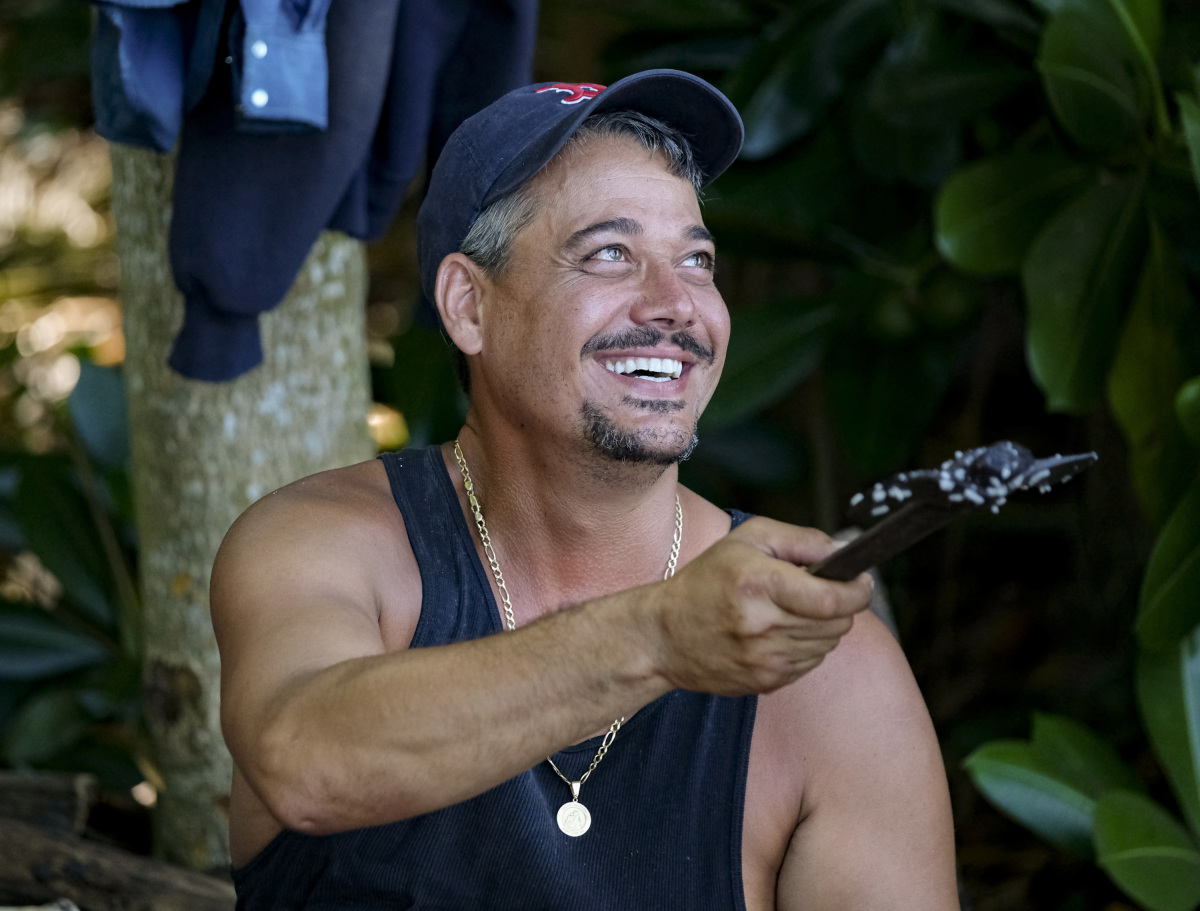