TCM salutes the late, great Andy Griffith tonight, starting at 8 p.m. with his breakthrough role in A Face in the Crowd (1957). If you haven’t seen this film,directed by Elia Kazan and written by Budd Schulberg, it is startlingly relevant today. Griffith plays a drifter plucked off the streets and thrust into the white-hot glare of the TV spotlight. He becomes an overnight sensation, all this fame goes to his head and he turns into a monster (see American Idol, Survivor, Big Brother, etc.). It’s Griffith like you’ve never seen him before, captured right at the beginning of his career.
Griffith didn’t make many films but he made an impression in all of them. At 10:15, TCM has the service comedy No Time for Sergeants (1958) and at 12:30 a.m. an underrated little gem from 1975 called Hearts of the West, starring Jeff Bridges as Lewis Tater. 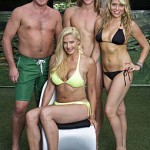 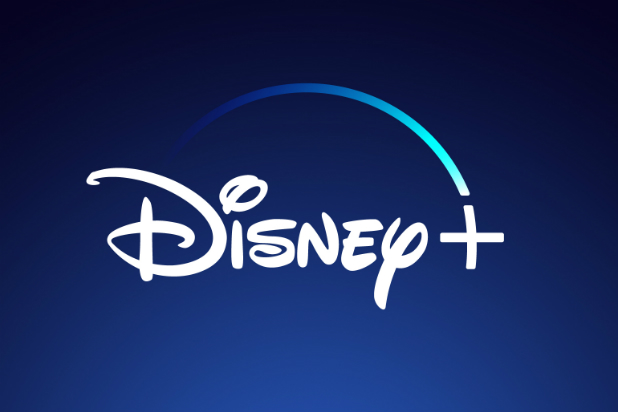 Will robust new streaming services such as Disney Plus nix Netflix? 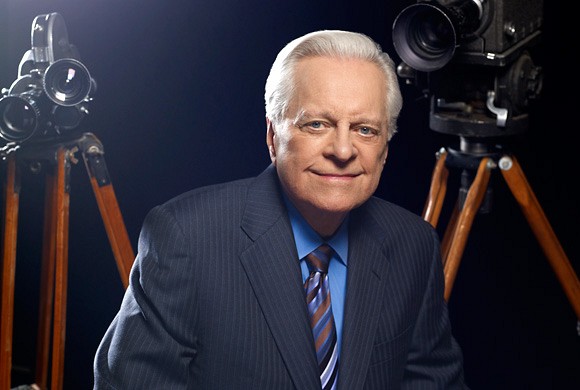 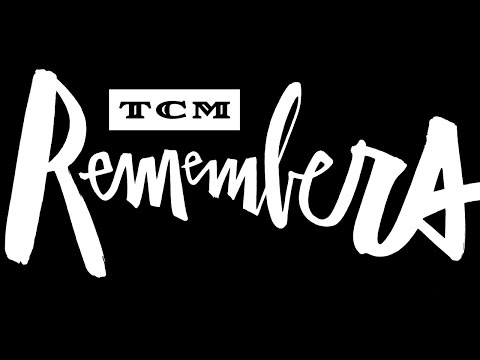