I’ve been on the road and hard to reach but finally caught up this week with my old pal Scott Thompson from Hamilton’s News Talk Leader, CHML. He reached me in Vancouver while I was visiting the set of When Calls The Heart, a turn-of-the-century Mountie drama coming in late winter/early spring to Super Channel.
Scott, however, wanted to go over the $5.2 billion, 12-year deal between the NHL and Rogers Media. Specifically, what does CBC get out of this four year window on Hockey Night in Canada, he asks. What about Don Cherry and Ron MacLean’s future with the broadcast, he also inquires. I try to sound like I have all the answers, which, if you’ve listened to these exchanges with Scott in the past, is what I do every week. You can listen in here. 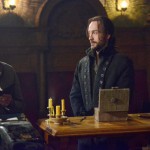 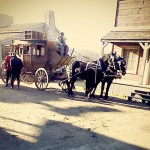 SET VISIT: A turn-of-the-century town is born for B.C.’s When Calls the Heart 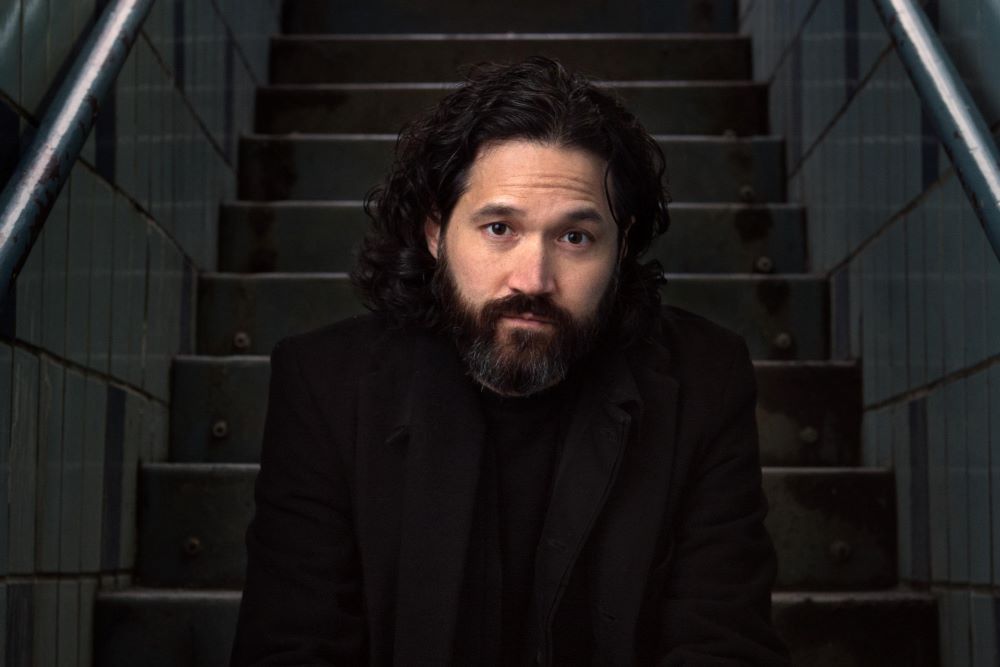 What we all need right now is more Good People 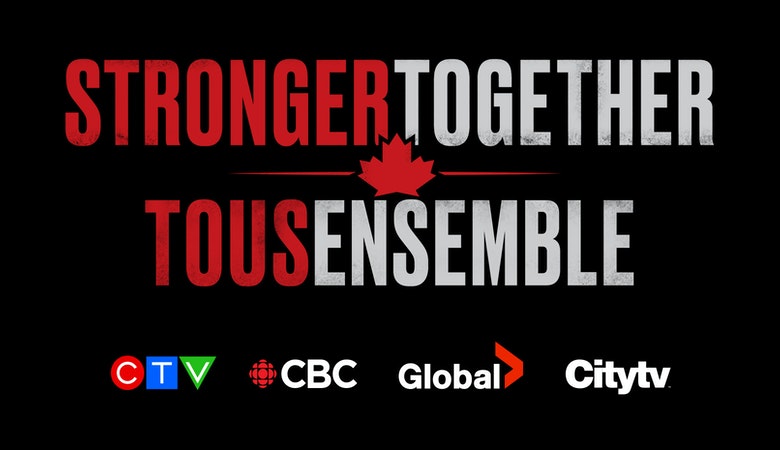 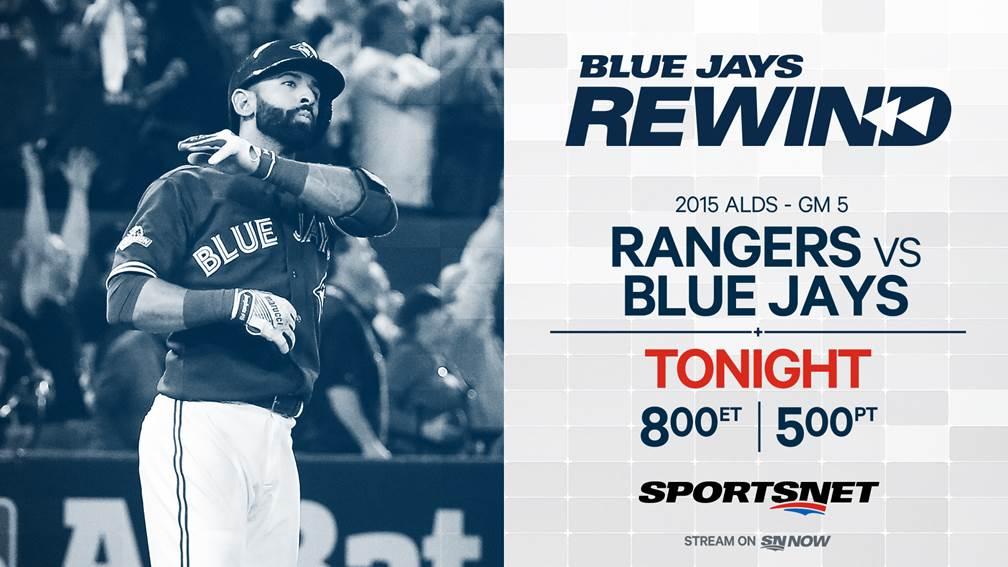