LANGLEY, B.C.–This week I took a trip about five hours west and 100 years back in time. This happened Tuesday on location with the cast and crew of When Calls the Heart. The family drama, set in a Western Canadian coal town circa 1910, will premiere late winter/early spring on Super Channel and in January in the U.S. on the Hallmark Channel.
The series stars Erin Krakow (Army Wives) as school teacher Elizabeth Thatcher and Aussie actor Daniel Lissing as Mountie Jack Thornton. Vicki Sotheran and Greg Malcolm are the showrunners with Michael Landon, Jr., an executive producer, along with Michael Shepard, ex- of Thunderbird Films. Veteran director Anne Wheeler put everybody through their paces on a bright and sunny, although surprisingly chilly, Tuesday in December.

Production takes place on a 100-acre farm in the heart of B.C.’s wine country. Production Designer Brentan Harron walked a few visiting reporters through an outdoor village created especially for the series. In less than a month, Harron and his team of builders transformed a few empty buildings into saloons, offices, a Mountie outpost complete with jail cells, a grocery store, cafe and several row houses. They even built a mine shaft, trucking hundreds of pounds of ground up tire ash to spread along the ground and walls.
The buildings were all expertly antiqued, rubbed and nicked to look like coal town dwellings. Antique stores were raided for period fixtures, with many nicknack’s coming from Calgary including coal oil lamps.

Also from Calgary was an impressive Wild West stagecoach pulled by two large horses, although the wrangler says he can hitch another four up for longer rides. I took a spin with Shepard, publicist Katherine Brodsky and PostMedia’s Jonathan Dekel and it was bumpier than the last three weeks of the Leafs schedule.
It truly is astonishing how Harron and his team were able to design, erect and dress so many period buildings in such a short time. The old fashioned paintings on the wall all have to be sourced for copyright infringements, he explained. Even the many labels on the shelves of the grocery store are faked so that no heir to some turn-of-the-century flour manufacturer sends a lawyer letter.
Working the set were the actors and crew members. There were several child actors on this visit, all out in the street playing catch with old leather baseball mitts.
The story finds young school marm Elizabeth Thatcher (Erin Krakow) arriving in this coal town to try and teach learnin’ to the young ‘uns. She has to do this in the town saloon until a proper school house can be re-built. (Much of the place was destroyed in a fire.)
She catches the eye of the local Mountie, Cst. Jack Thornton (Aussie actor Daniel Lissing), and romance ensues.

Lessing, from Sydney, admits he didn’t know much about Mountie’s growing up, save for the Dudley Do-Right cartoons his dad was always talking about.
Lori Loughlin (Full House) also stars as Abigail, the local cafe owner.
Ten episodes are slated to run in the New Year on the premium pay-TV service Super Channel, home to such cutting edge U.S. gems as Homeland and Sons of Anarchy. When Calls The Heart seems to signal a sharp swing toward more heartwarming, family fare for the service.
For more on the series follow this link to the feature I wrote for The Canadian Press. 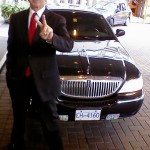 Rocket is the only way to fly around Vancouver 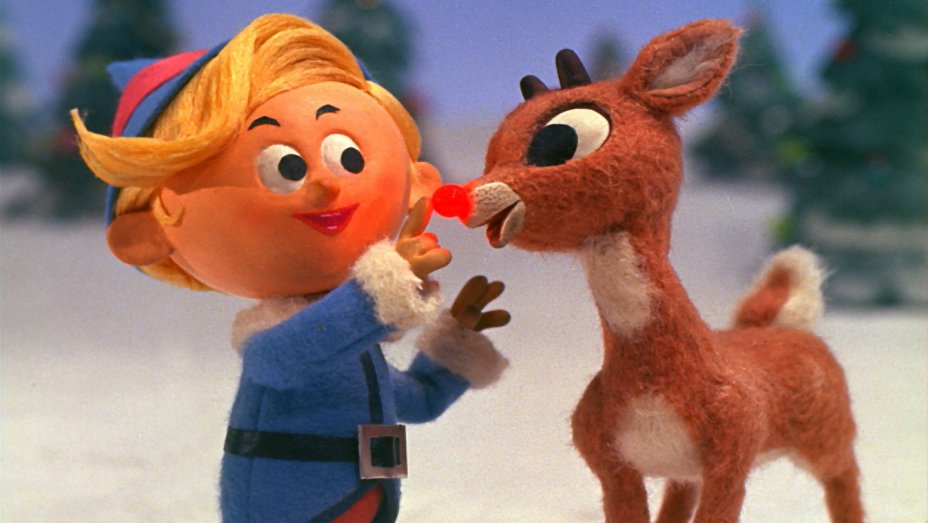 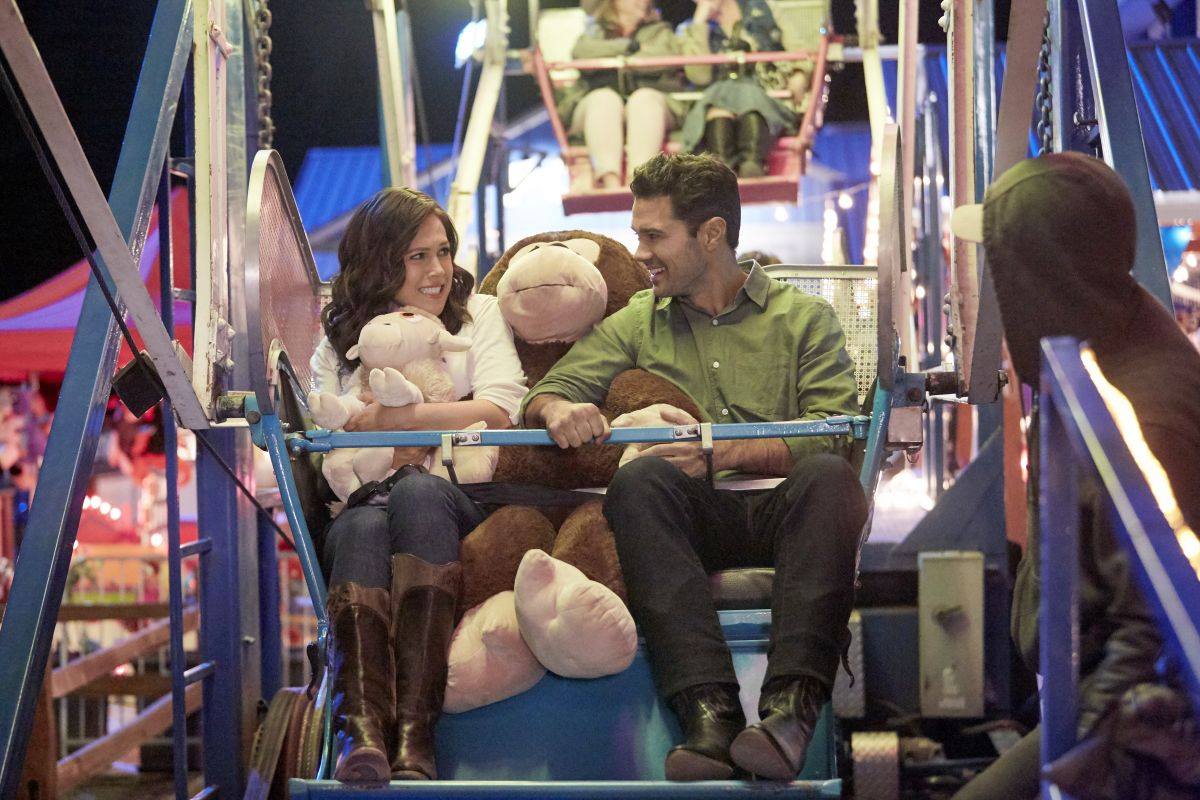 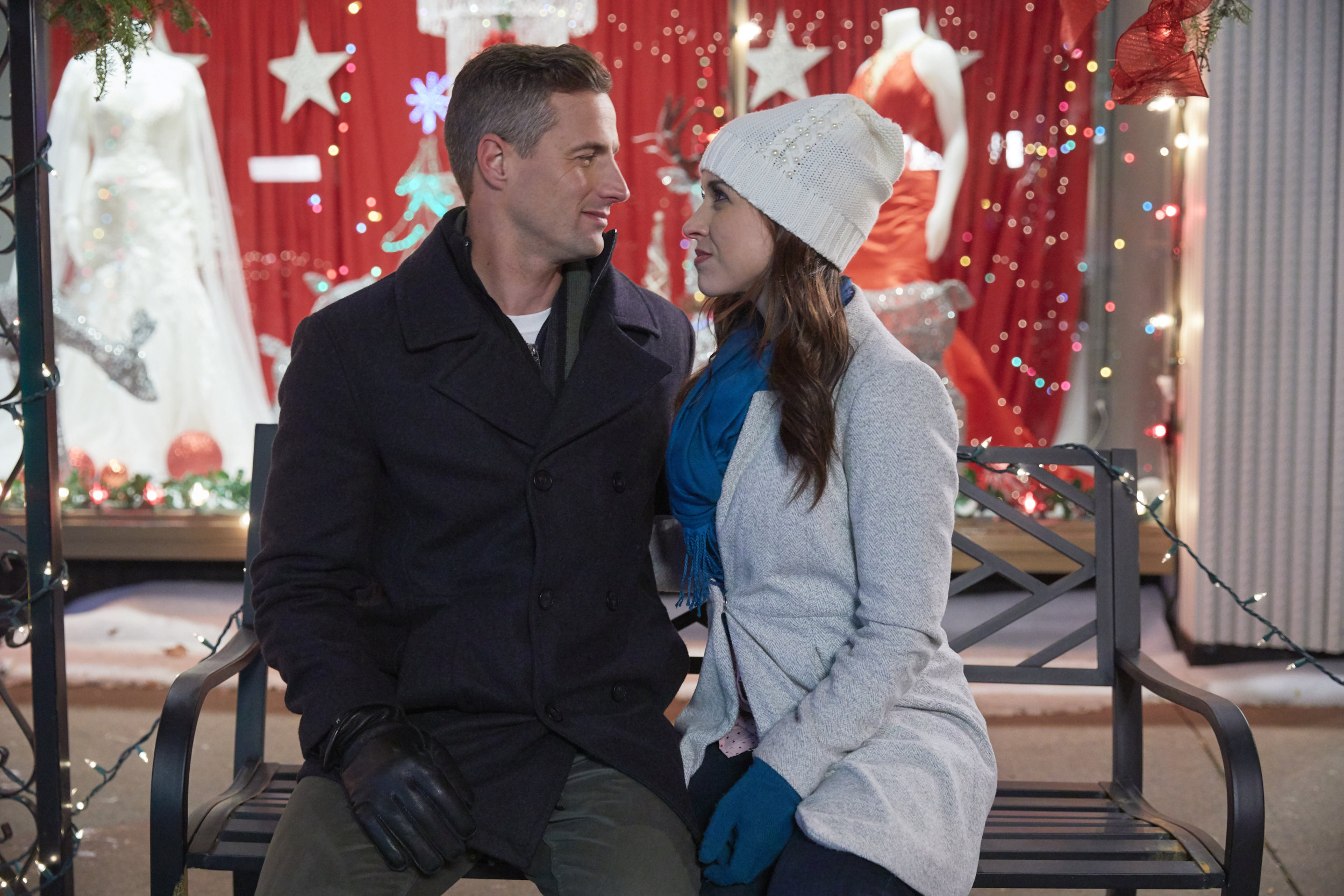