NEW YORK–Some of Manhattan’s best dressed matrons were squealing and carrying on like Justin Bieber fans Thursday night in a salute to Downton Abbey. A screening of the fourth season premiere, which will air January 5th on PBS, was held at the New York Times Building Lobby Auditorium. After the screening, Times columnist Bill Carter moderated a panel of six cast members and two producers, including series creator and the author of every episode, Jullian Fellowes. Fellowes confirmed at the screening that there will be a fifth season, but dodged one woman’s demand for seasons six, seven and eight.
Several ladies seemed eager to take up Rob James-Collier’s suggestion he’d be available later in “Room 290.” There was much bodice ripping and corset snapping, and the women seemed pretty worked up, too.

One fan asked why, in this Internet, spoiler alert age, North Americans still had to wait four months to see new episodes of the series. The Fourth Season has already aired in England. Seems the delay will remain imposed for the foreseeable future as PBS sees little impact in terms of lost viewership. A factor here is that the core Downton audience still can’t stop their VCR’s from flashing “12:00” let alone stream episodes ahead of the PBS schedule.
Carter did a nice job spreading the conversation around to include everybody on stage. Cast members insisted the fame from the show has not gone to their heads and that they were the same as they wuz before they wuz.
The season premiere featured several car chases and a surprise beheading. 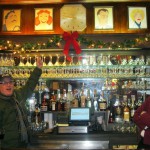 This week’s podcast: moving past Mandela 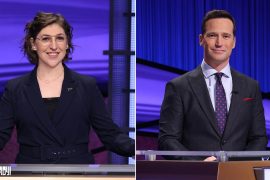 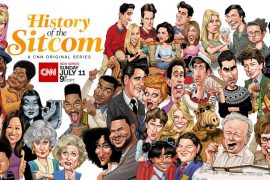 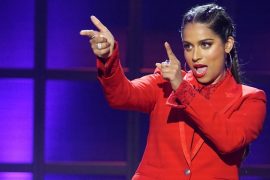