BEVERLY HILLS, Calif.–FX Networks are becoming major players on the Canadian TV production scene. Fargo shot season one in Calgary and network president John Landgraf indicated at press tour Monday he hopes to return there for season two. (Well, not he, personally, but whoever is in the all new cast). The Strain shoots in Toronto, and, based on early and robust ratings returns, will be there for a while. Although, damn, it was cold there last winter too according to The Strain‘s Sean Astin.

Last year, the U.S. cable network committed $100 million to their Canadian-based productions, and more money is earmarked for 2014-15.

Some of that American cash is being spent on Man Seeking Woman, a comedy shooting in Toronto and starring Ottawa/Montreal lad Jay Baruchel. The Goon star and Judd Apatow favourite plays a 20-something seeking romance and all the horrors modern dating entails.

The series will premiere sometime in 2015. You can read more on Baruchel and Man Seeking Woman here at this report I filed to the Huffington Post Canada. 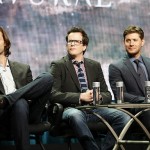 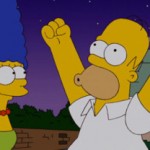 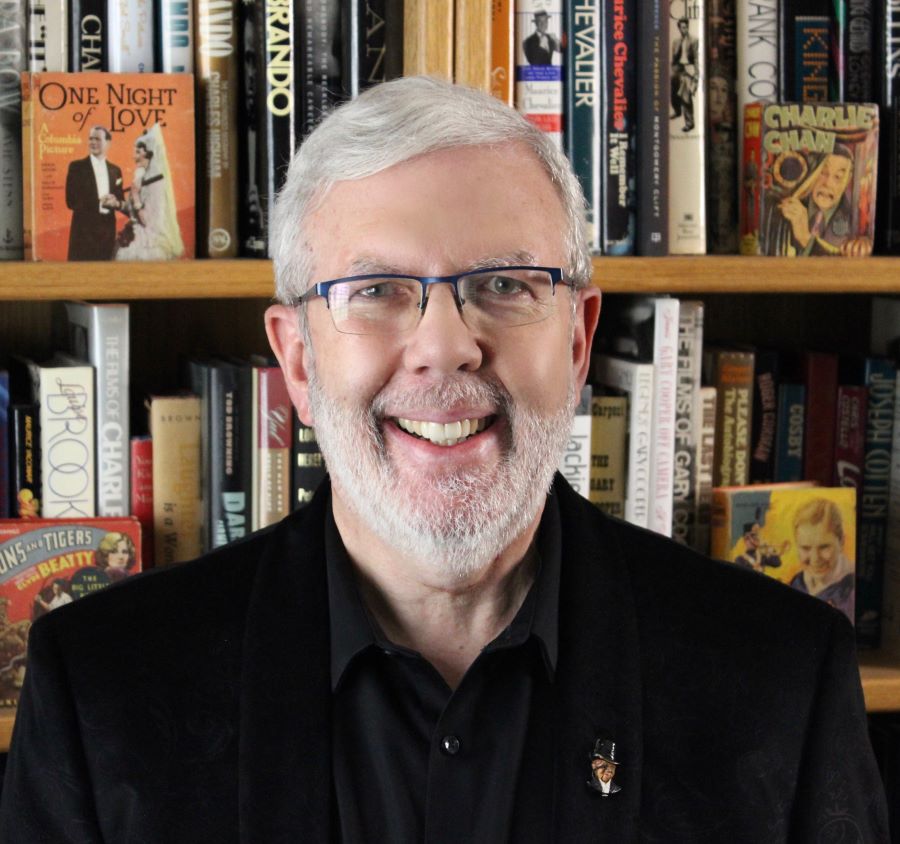