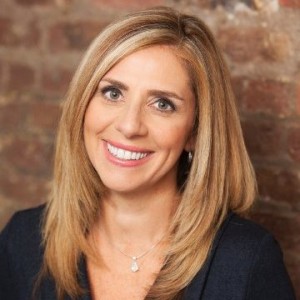 She is Facebook’s Vice President EMEA and she delivered a “Media Mastermind Keynote” address Wednesday in the Palais’ Grand Auditorium. The main thrust of her comments is that “TV and Facebook are happy bedfellows.”

She says social media activity peaks when TV viewing peaks, in prime time hours. There are four billion Facebook views every day, up from one billion just a year ago. A lot of that apparently is people dishing on their favourite TV shows.

More and more of the postings include videos. Mendelsohn says the big spike in video postings occurred during last year’s ice bucket challenge. Suddenly even your aunt and mom knew how to post videos.

There is a lot of multi-tasking going on in social media. Stats show people can now consume seven hours of video in five hours. Whaaaa?

Taking advantage of all those TV tie-ins, Facebook has just launched new Hashtag Voting and Polling applications. Want to get in on the NBA all-star ballot? Now you can vote on Facebook. There are similar involvements with PAC 12 US college football. 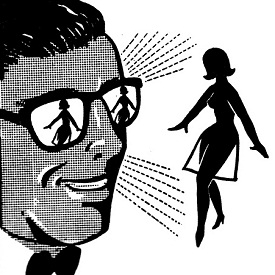 cebook is making it easier to submit photos and videos. This is happening now with FB responses live during GOP leaders’ debates. Yes, you can posts vids asking Donald Trump a question. You can try this in Canada but they’ll probably be ignored until after the election.

Mendelsohn says the next big thing will be these occulus applications. New headgear is coming that will retail around US$99 allowing viewers to stick our heads into a virtual world. Soon we can all connect and share and never actually see or touch each other again. Fox, Netflix and Hulu are all over this now. “It will be like having IMAX in our living room,” says Mendelsohn.

She went on to use the term, “privacy-safe” several times and also emphasized how all of us can easily chose to block ads on Facebook. She’s no evil media mastermind, this Mendelsohn. 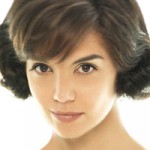 MIPCOM: Holmes back as Jackie in new Kennedy drama 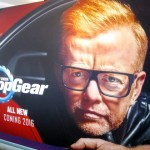