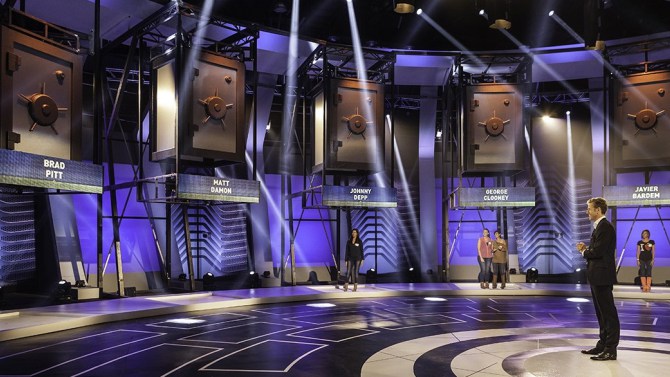 CANNES, France — This week’s international TV marketplace, MIPCOM, features a crushing amount of content. It’s overwhelming even in this age of Peak TV.

Sure, there are the big costume dramas. The Young Pope will star Jude Law and Diane Keaton (“A Holy Hit!” says Variety.) Based on the Margaret Atwood bestseller, MGM Television has The Handmaid’s Tale. Shot in Toronto and coming to Hulu, it stars Elizabeth Moss and Joseph Fiennes. Although it doesn’t start shooting until late 2017, BBC Studios and Andrew Davies are behind a new TV adaptation of Les Miserables.

Every year, however, one new show stands out among all others just for the sheer, wacky, wrongness of it all. A few years ago it was Release the Hounds, a game show where contestants had to search for treasure in a dark forest before angry pit bulls were told to go “sick ’em!”

That was kids stuff, however, compared to this year’s most dangerous new series idea:

Crush (Spain): Here’s the actual sell line for this series: “Can you imagine a game show where if contestants fail, they’ll be literally crushed by a safe full of money?”

Teams of four, made up of friends or family, compete for a big jackpot. If they’re not careful where they stand, however, “they will be crushed by cash.” Contestants have to answer questions by standing on the right squares. Heavy safes dangle overhead. Teams are reduced to the members who answer the right questions. “If you don’t know the answer for sure,” reads the brochure, “who would you sacrifice… your father, your mother, father-in-law, your boss??”

In the final round, the winning team has to get all five questions right before time runs out. “If not, they will be crushed.”

Then again, after watching the U.S. presidential debates, this idea might just have merit. 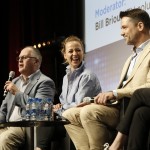 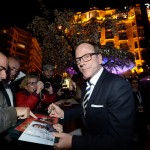