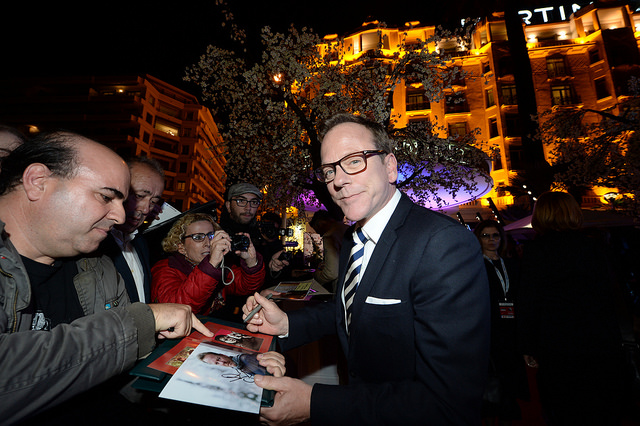 CANNES, France –“This is the most bizarre election cycle I’ve seen in my lifetime, and I remember Watergate, so I’ve seen some stuff.”

That was Kiefer Sutherland earlier this week in conversation for a story I wrote for The Canadian Press. You can read the entire article here.

Sutherland plays U.S. president Tom Kirkwood, the title character in the new ABC/CTV series Designated Survivor. The fall rookie is off to a fast start, drawing 2,405,000 total Canadian viewers the week it premiered, good enough for No. 2 overall in Canada.

I spoke with Sutherland a few days before the final U.S. presidential debate between Hilary Clinton and Donald Trump. “You can talk about the candidates, but behind the candidates are the voters,” said Sutherland, who had no hesitation in charging into the issue.

Trump is claiming America is hanging by a thread. The average Trump supporter is making $72,000 a year. I don’t know what thread you think that is but it’s not realistic. And the hyperbole on both sides has gotten to a point that has created the least flexible population I’ve ever seen on my lifetime. When I look back at the Reagan presidency, which I personally had a lot of problems with, the relationship he had at that time with the speaker of the house, Tip O’Neill, was extraordinary. They managed to get things accomplished.

Where she might say, “I’m not disappointed in the president; I’m disappointed in my husband.” That is a great dramatic line; what an incredibly odd circumstance to be found in.

If I have a news station on and I hear just incredible things that are said, making me very uncomfortable and anxious, and I’m reading a script and I start to calm down—I think this speaks volumes of what we can potentially do with this show.

Trump seems to tap into a distrust of politicians, this desire to reject Washington insiders. Do you think Kirkwood is somebody who carries that appeal?

But that’s so arbitrary. That’s impossible. There are 435 congress people, There’s 100 senators. There’s nine judiciaries. That’s the government; that’s the set up. It has to function within that– it’s called the constitution. You can’t say you want an outsider—I want farmer John to run the country– but I also believe in the constitution. 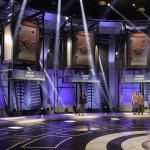 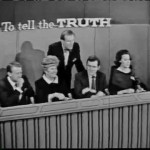 Looking for “Truth” on TV? Find it on Yes TV