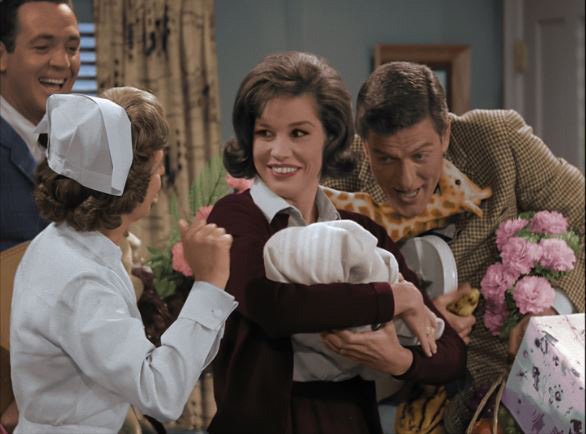 Sunday night at 8 p.m. ET/PT, two newly-colorized episodes of the classic sitcom will premiere on CBS. Purists may pass, but if the process is anywhere near as good as the I Love Lucy episodes CBS has been presenting in December the past few years, fans should be in for a treat.

CBS did the right thing and brought series creator and producer Carl Reiner — still spry at 94 — in as a consultant on the colorizing process. The somewhat drab colors chosen for the interior of Rob and Laura Petrie’s New Rochelle, N.Y. home match what was actually there at the time (see the photos below).

It has been 50 years since The Dick Van Dyke Show went off the air in 1966. Reiner and star Van Dyke always wanted to do five years and out. CBS wanted at least two more seasons and wanted them in colour. Co-stars Rose Marie and Morey Amsterdam lobbied to keep going, but Reiner, Van Dyke and Mary Tyler Moore were all anxious to jump on the feature film offers they were receiving.

By the fall of ’66, black and white TV shows were pretty much banished from the Big Three networks. Series that began in black and while, such as Bewitched, The Andy Griffith Show, My Three Sons, Lost in Space and even Gilligan’s Island, had all converted to colour.

Shows premiering in the fall of ’66 — such as The Monkees and Star Trek — were bursting with colour. The Dick Van Dyke Show had been a hold out, with the producers unwilling to spend the extra few thousand per episode to flip to the new format.

CBS has chosen two of the funniest of the 158 Van Dykes to present in colour: “That’s My Boy?” and “Coast to Coast Big Mouth.” In the first, Rob is convinced he and Laura brought the wrong baby home from the hospital. The episode, originally broadcast on Sept. 25, 1963, was the third season premiere and by all accounts got one of the series biggest laughs ever.

One gem they’re not showing, however, is the series’ one bona fide Christmas episode: “The Allan Brady Show Presents.” That’s where the writers behind the comedy/variety series put on the annual holiday special. This would be a fun and easy one to colorize given the simple sets and compact casting. I love these song and dance episodes and have collected several on 16mm film over the years. Van Dyke and Moore are so damn adorable in their singing Santa’s number. 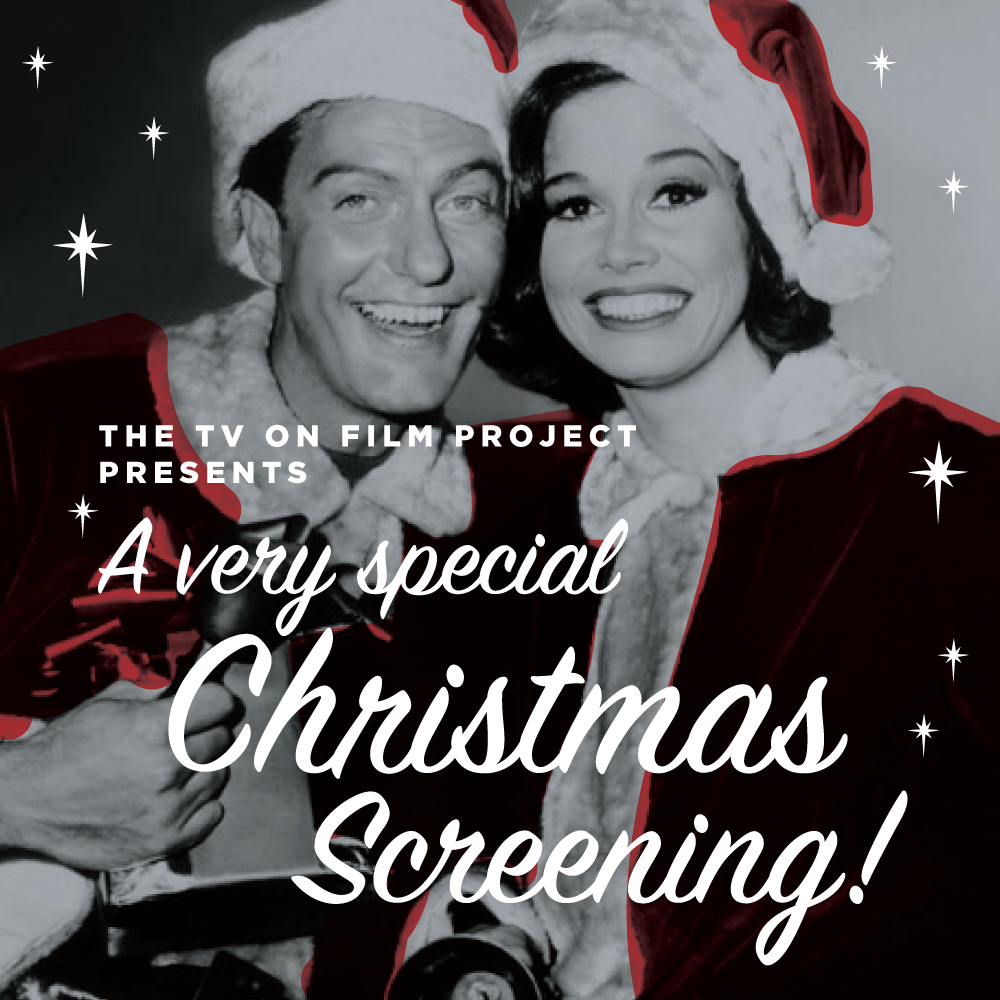 I’ll be showing “The Allan Brady Show Presents” Wednesday, Dec. 14 in Toronto at the next screening of the TV on Film Project. Folks attending can see The Dick Van Dyke Show they way God intended — in glorious black and white — and with a couple of the original cast commercials from the ’60s for Kent cigarettes.

A Bewitched Christmas episode — one of several the producers of that series made — will also be screened along with a CBC Telescope episode sprung from the vaults taking viewers behind the scenes on a series that began in January of 1966: Batman. CBC is springing for popcorn but seating is very limited. Don’t trip on any ottoman’s on the way over! 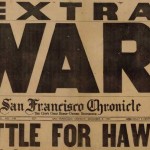 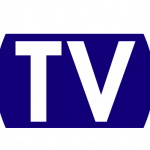