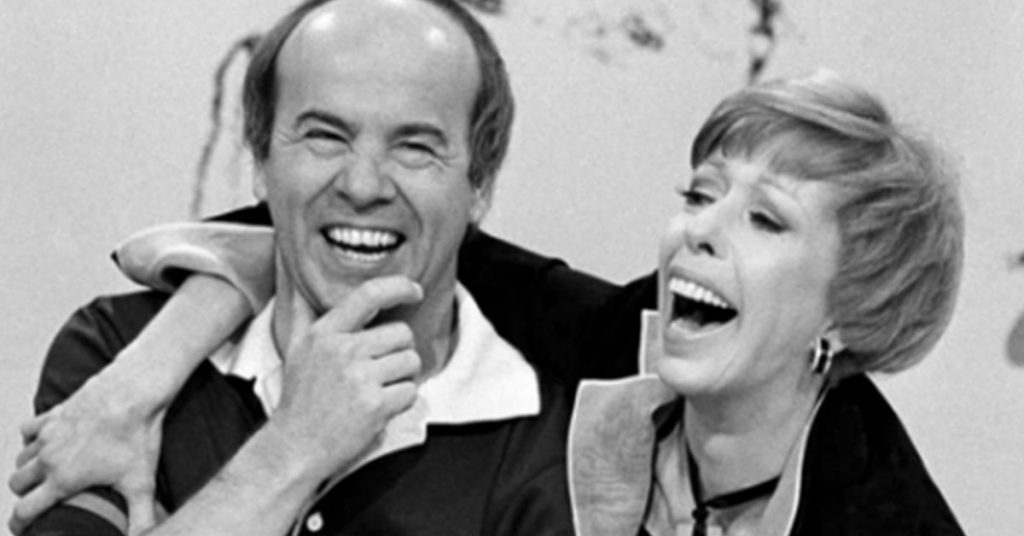 “What’s a Tim Conway?” a character once asked on The Simpsons. “Oh, about 128 pounds,” came the reply, voiced by Conway himself. Now it is 2019, and there is a generation out there who really are asking, “What’s a Tim Conway?” Those of us who grew up with The Carol Burnett Show as well as 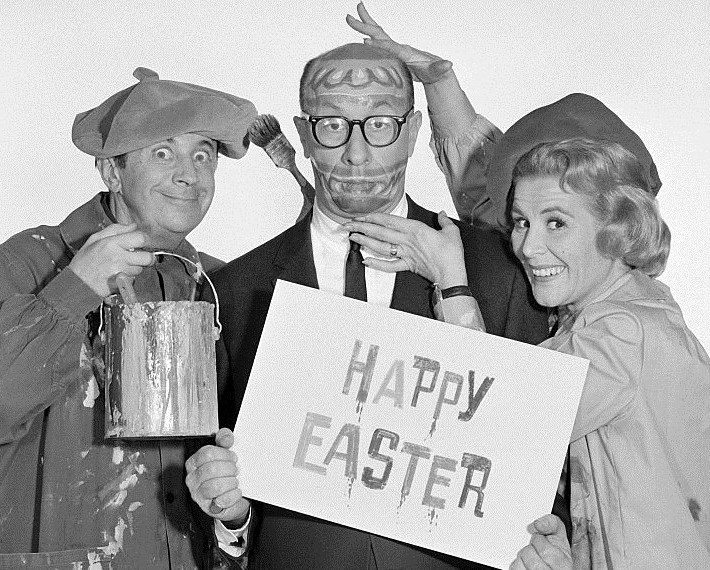 Back in the ’60s, network TV shows would hatch any scheme in order to grab a little promotional attention. Here’s an eggs-ample from The Dick Van Dyke Show, as posted on the late Rose Marie’s Twitter account (now maintained by her daughter, “Noopy”): Buddy and Sally dabbing some easter egg paint on Mel Cooley’s bald

This week, Vulture ranked  all 158 episodes of The Dick Van Dyke Show from first to worst. Doing that with any series is a big undertaking; making that effort for a series that began 58 years ago is a testament to how timeless and enduring that sitcom remains. So, hats off to Vulture. The author 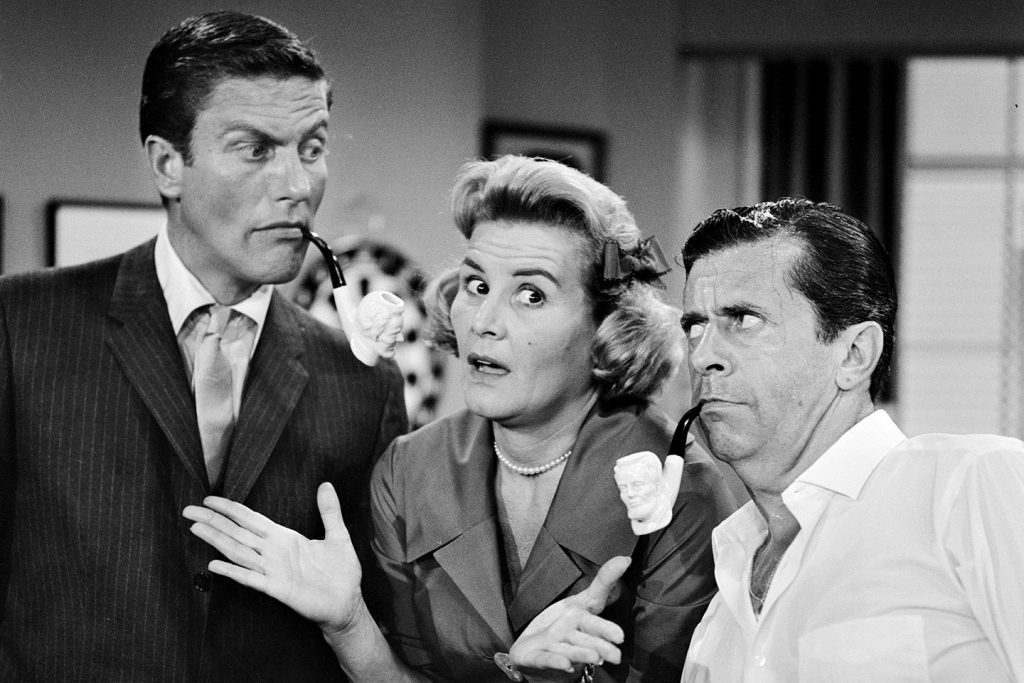 Rose Marie died over a week ago on Dec. 28, and I’ve been searching for my cassette tape of our interview ever since. The interview, over the phone, occurred probably 14 years ago at the time The Dick Van Dyke Show Revisited — Carl Reiner’s coda to his classic ’60s sitcom — aired on CBS. I remember 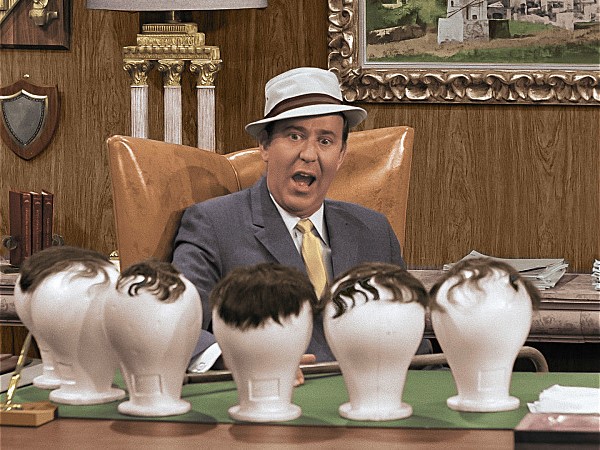 “Oh Rob! They’ve colorized The Dick Van Dyke Show!” Sunday night at 8 p.m. ET/PT, two newly-colorized episodes of the classic sitcom will premiere on CBS. Purists may pass, but if the process is anywhere near as good as the I Love Lucy episodes CBS has been presenting in December the past few years, fans 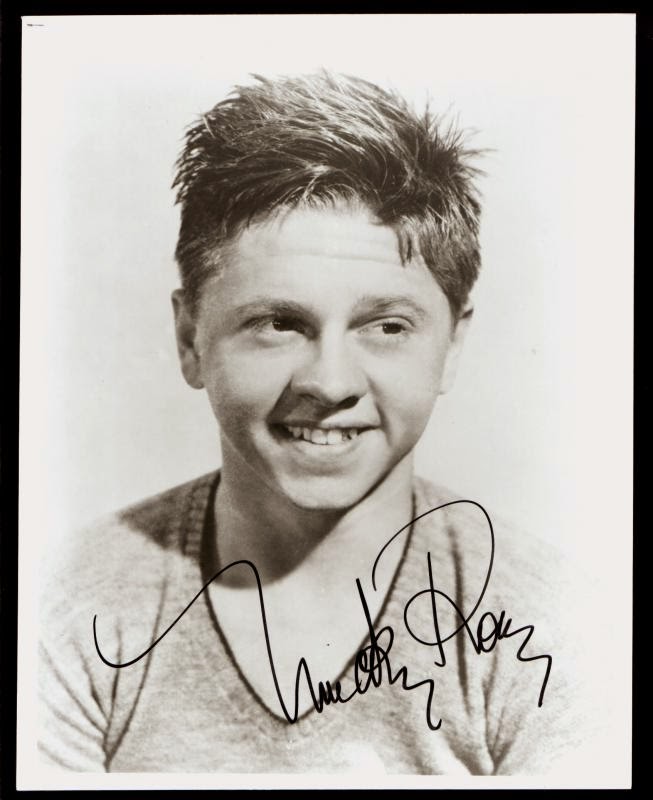 The passing of film legend Mickey Rooney, dead at 93, brings to mind one of the most entertaining TCA press tour sessions ever. Rooney was part of a gathering of greats brought together by PBS to launch their series Pioneers of Television. The 2005 panel also included Sid Caesar, Red Buttons, Rose Marie, Carl Reiner