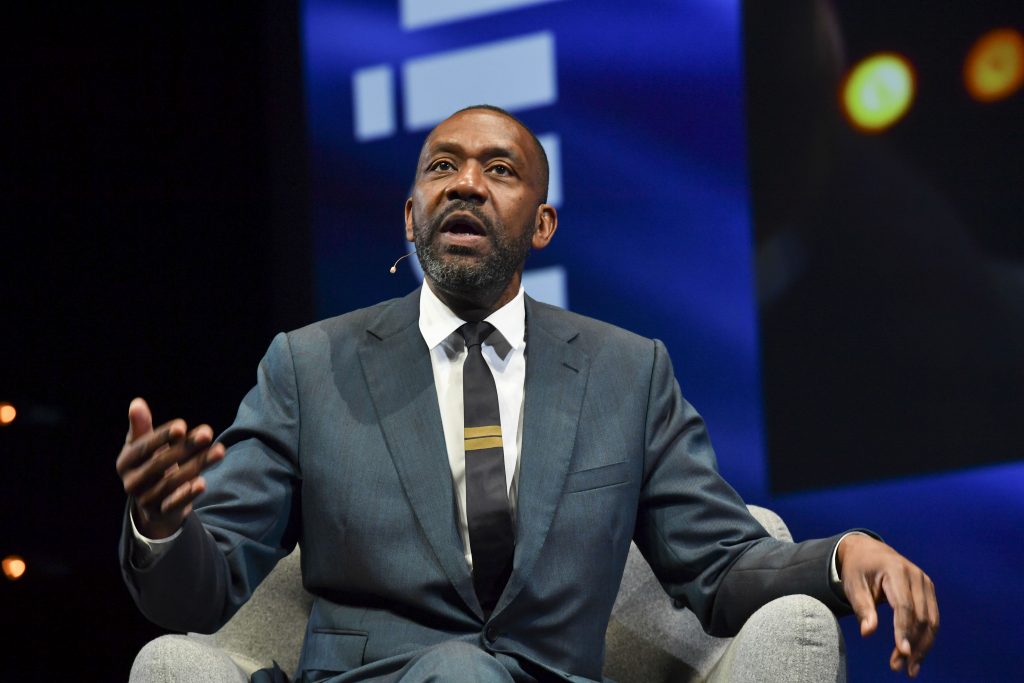 The 59-year-old actor, singer and Comic Relief co-founder was asked to give a keynote on diversity and he pushed a very intriguing notion: provide tax breaks tied to diversity.

Henry told how, when he first arrived at BBC, the network was “hideously white.” He was “the only black person in a 10-mile radius — well, there was me and security guards and the women in the canteen.”

“For 35 years,” he added, “I never had a meeting with an executive who looked like me.”

Now diversity is a core objective at BBC. Still The UK and the rest of the world has a ways to go, he says.

“Blacks need a break — a tax break,” he suggests. If the moral imperative is not enough, change the business model. Offer tax incentives for diversity and inclusiveness.

Henry noted that shows in the UK have to pass a test of “Britishness.” That has had an impact on prime time programming. Similar diversity tests could work in The UK and everywhere around the world, he says.

Other studios and broadcasters have already made diversity hires a priority. Two years ago, FX Network president John Landgraf asked his various showrunners to make half there writer and director hires women. CBC has quietly set a similar bar. I spoke with former Smallville and Beauty and the Beast star Kristin Kreuk here Monday and she says her upcoming Winnipeg-based CBC series Burden of Truth had a mainly female director rotation.

Henry’s big idea, it seems to me, could also apply to a never ending problem in network television in Canada. What if there were tax incentives for private broadcasters to run made-in-Canada TV shows in season in prime time? A network like, say, Global — whose parent company, Corus, just posted another quarter of record profits — might actually be able to sell a Canada-first in prime pitch to their shareholders if enough tax incentives were attached. Put that in the new Broadcast Act, Ottawa. 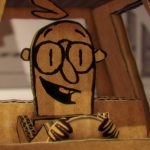 Not a peak year for silly shows at MIPCOM 2017 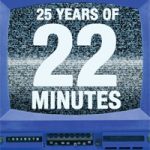