Digest this, fellow eaters: GMO’s (genetically modified organisms) are not labeled on food products in Canada and the United States despite labels being mandated throughout Europe as well as in 64 other countries around the world.

Why is that such a big deal? The CBC Docs POV documentary “Modified,” which airs Friday, argues consumers should have the right to know what their putting into their crops and onto their tables.

It’s a crusade taken up by Aube Giroux (pictured above), the Nova Scotia-based filmmaker behind “Modified.” The 2017 film is already a festival favourite, singled out this week as a finalist for the annual James Beard Media Award in the ‘Best Documentary’ category.

Giroux started this venture as a simple home movie, following her mom Jali around with a camera as she prepared meals and preached about cultivating home-grown food gardens. Mom was suspicious when companies introduced GMO seeds in the ’90s. The process was shopped to farmers as a way to reduce spraying bug-killing chemicals on food. According to the documentary, 80 per cent of all genetically modified crops are designed to withstand chemicals. Companies such as Monsanto/Bayer, according to one farmer featured in the documentary, took all their non-GMO seed off the market once they found that there was a lot more money in selling patented seed.

I have to admit I’m the type of consumer who is sometimes suspicious about foods labeled “organic” or “Gluten free.” Sometimes it seems like a plot to simply charge more. It’s like the old joke about virgin wool: at these prices, I don’t care what the sheep do at night.

Phrases such as “Round Up ready crops,” however, can take away even my appetite. “Modified” presents the argument that bugs have built up a resistance to insecticides over the years and crops now require just as much if not more spraying.

The documentary goes on to makes the point that the GMO agribusiness industries have spent hundreds of millions lobbying governments in the United States and Canada to keep labeling off food products, tactics that sound eerily familiar with how Big Tobacco handled cancer reports in the ’60s — and we all know how that turned out.

A glance at the CBC GEM site’s comments section might lead one to think lobbyists are just as organized when it comes to trying to shut down anti-GMO efforts. “So sad the CBC has definitely lost its way,” wrote one commenter. Another suggests, “Running this documentary is just as bad, perhaps worse than, running an anti-vaccine documentary. Where is the science oversight at CBC?”

A more relevant question perhaps, and one which seems to crop up again and again, is this: how have we as a society allowed corporations to exert such control over regulatory government agencies? As the film points out, a report by Canada’s top scientists offered 53 recommendations as to how biotechnology should be regulated. According to Giroux, only two of those recommendations have been implemented.

It would have been a good questions to put to Health Canada officials. They declined, however, to be featured in the film. Although more of an animal than a food expert, Jane Goodall does appear on camera as a proponent of GMO labeling; US senator Bernie Sanders also weighs in. Others in the food industry praise the film, including world-renowned chef Jacques Pépin, who calls it “a very personal, tender, touching tribute and a well-researched, enlightening and powerful documentary.”

The film does have a lighter side; it offer several of Giroux’s mom’s recipes including Roasted Squash Cornbread and Pear Caramel Crisps.

Sadly, the filmmaker’s mother died of cancer a few years after filming commenced. “Modified,” Aube explains in a recent article, “became an homage to my mom’s spirit and a tribute to her beliefs that we all have a right to know how our food is produced and that sustainable agriculture is the backbone of healthy rural communities.”

Sounds like a pretty healthy argument to me. Check for yourself Friday night on CBC Docs POV. 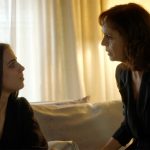 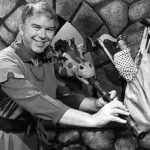 Remembering a Giant of a man: Bob Homme 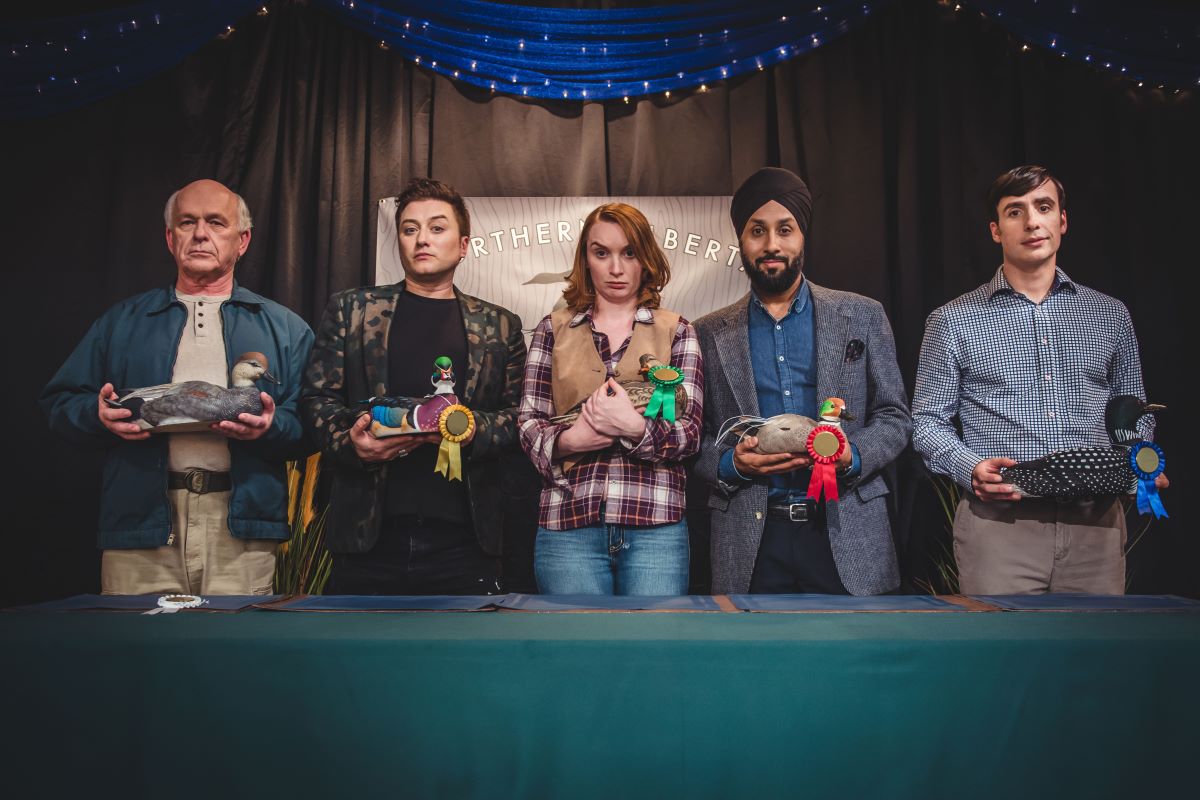