The agency seized the day, literally, and came up what will surely be the most memorable Super Bowl ad of 02/02 2020: Bill Murray taking the weather-prognosticating groundhog Punxsutawney Phil for a ride in a Jeep Renagade.

Murray returned to Woodstock, Illinois, where the 1993 feature “Groundhog Day” was filmed, to shoot this ad just weeks ago. As in the original, his older brother Brian Doyle Murray plays the town mayor. The two even requested, and stayed, in the same Holiday Inn they stayed in when the film was made. Apparently the spot was a last minute buy by Fiat/Chrysler, made possible when Fox opened up some more commercial time in the zillion-hour Super Bowl broadcast.

The Jeep is in Hot Wheels orange. I want one, dammit.

Kudos to the agency for getting all the details right, including securing the rights to the song Murray’s character wakes up to every morning, Sonny & Cher’s “I Got You Babe.” Ad Age magazine has the full scoop here.

Canadians bemoaning the fact that host broadcaster Bell is no longer forced to provide Canadians with an American feed of the game — and thus a broadcast window on all the US Super Bowl ads — can see most of them ahead of time, for free, on the Internet. The Jeep spot is one of 43 that was released prior to the game on the Internet, up from around 30 previews last year.

Other Super Bowl preview ads include this one from Doritos starring an unusual — and winning — pairing of Sam Elliott and Lil Nas X.

Another spot pairs Martin Scorsese and Jonah Hill as party pals looking for a little pick me up. Coke’s new energy drink is the suggested solution.

There are some political ads, including one for Trump, not shown here. There are several celebrity ads, including a series featuring Ellen DeGeneres and Portia de Rossi. Here’s an extended version that is pretty funny:

If you want to see more, follow the link below to 30 of the 2020 Super Bowl ads all at one free, extended video. (Or follow this link to even more of the ads, but you’ll have to sign up for Ad Age’s site).

Among the free clips is one featuring Emily Hampshire from Schitt’s Creek. She’s paired in a spot with It’s Always Sunny in Philadelphia’s Charlie Day for Tide detergent. Another Canadian showcased is Cobie Smulders from Stumptown. A few in this mix are teasers for the full length commercials airing during the Super Bowl broadcast — that’s how important this ads have become.

And why not? According to The Hollywood Reporter, the cost of a 30-second commercial during the 2020 Super Bowl is $5.6 million, up $400,000 from 2019. Advertisers will pay it to get their message before 100 million people, the biggest audience in television.

Or, just in front of you, now, via these links. There — this just saved you moving to the States. You’re welcome. 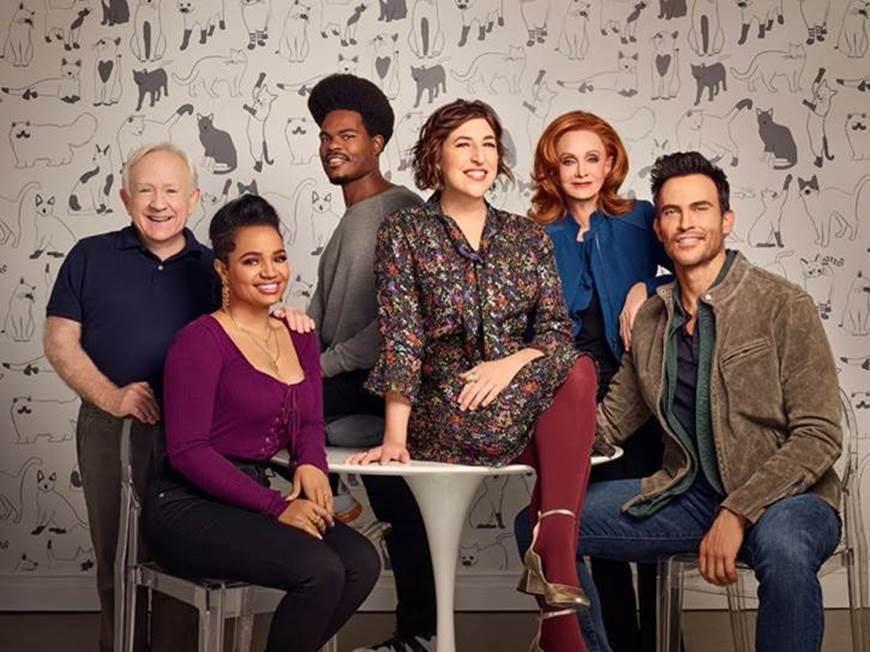 Call Me Kat: Bialik’s follow up to Big Bang is no cat’s meow 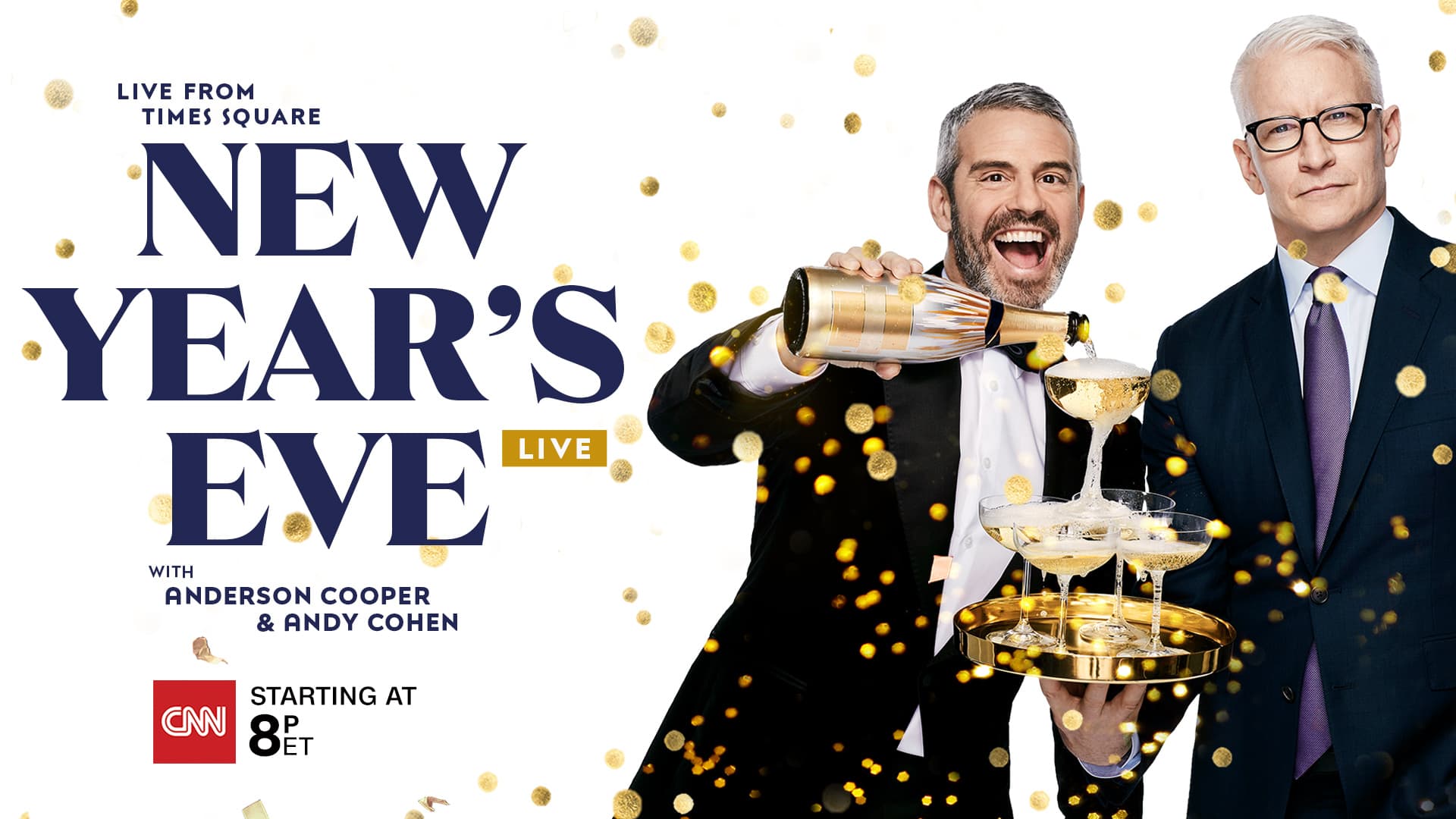