To me, the funniest part of the episode — which opened their fifth and final season — is when Brady slams the receiver down on the phone and catches his foot, which is now in a cast. Pretty sure what follows by Reiner is an ad lib. Part of the creative juice that makes that series so memorable.

Part two is the episode “October Eve.” Here Brady is cast as “Carpetna,” a creepy artiste who years earlier had painted Laura Petrie (Mary Tyler Moore) and took the liberty of undraping her in his rendering..

Reiner was happy to play somebody other than Brady in this episode — which was written by Bill Persky and Sam Denoff — and also to plant the image of Moore naked inside the heads of millions of North American viewers.

Reiner snuck into a few other episodes as a character other than Brady. My favourite two-parter (the series did three, I think) featured Van Dyke’s real-life brother Jerry, as Stacey Petrie, trying to make a go of it as the manager of a coffee house. Reiner plays a ham bone of an actor who spent an evening with Stacey in the gutter.

I would have watched that every week as a spin off series.

The character of Alan Brady was heard once or twice but never seen the first few seasons. Reiner was too busy working his fingers to the bone typing scripts. Credit to Reiner the actor for creating a TV character so indelible despite the fact that he was probably only ever in about a dozen episodes. See him in tonight in living colour. 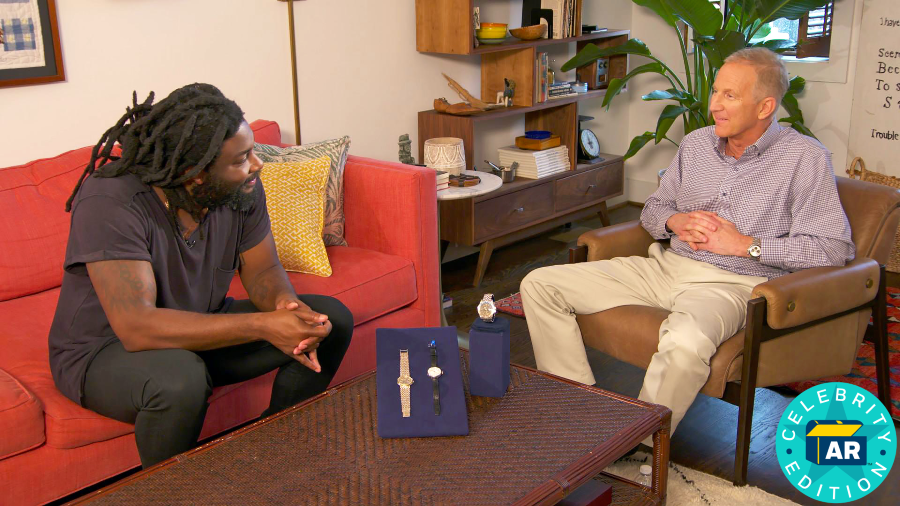