Sean Connery — this was no time to die.

I never met him, and I’m sure I would have remembered if I had. I do remember the first time I saw him on screen.

It was at the long-gone Orangeville Drive-In north of Toronto. My parents knew the family who ran the outdoor theatre, including the projectionist who lived in the screen. It doubled as a narrow, two-story apartment, maybe eight-feet-wide. Because we knew these folks, we saved the thirty-five cents or whatever it cost to get in.

The movie was “Goldfinger.” My parents hung the heavy metal speaker on the glass side window, lowered a crack to let just enough mosquitos in. I made a bee-line for the playground area at the foot of the screen. This was 1964, and I was seven.

Drive-In playgrounds were these no-man’s lands of metal toys that kids could hang off the side of and spin real fast until they eventually broke their arms. There were these steel horses on super thick springs. There were teeter totters. It was a good time, even after the lights went out and the only illumination was from the movie being projected on the screen.

I looked up at one point and the people in the movie seemed to be at some Miami hotel, and Canadian actor Austin Willis was losing at cards to this red-faced German fellow who loved gold. Back to the wobbly horses.

A few minutes later, Bond, James Bond took the screen. You could not look away from Connery. He took charge and helped Willis win again. Advantage Canada.

Then there was some kissy stuff with this lady in a bathing suit. Some years later I learned her name was Shirley Eaton, which surely sounds like something author Ian Fleming might have made up. I went back to the horses until Bond got Kato-ed by this beefy Asian dude in a steel-rimmed bowler named Odd Job. That one was Fleming’s work.

Bond comes to, shakes his noggin and walks back towards the bed — and the lady is completely painted in gold! Head to foot. This I had never seen.

I left the playground and ran back to the car, and I’m sure I had questions for my parents. Popcorn was quickly purchased at the snack bar.

That shut me up, but the damage was done. For the next 30 years, some would say longer, I was very confused about women.

Thanks for so many movie thrills, Sean Connery, and condolences to Bond fans everywhere. 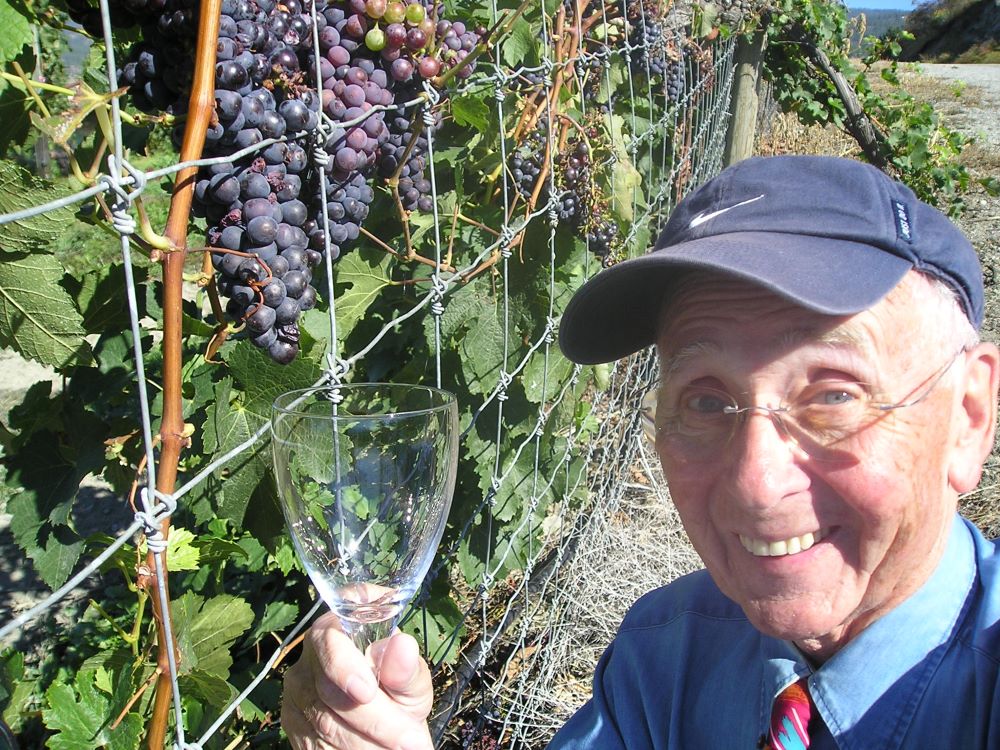