From now on, every National Hockey League player must get as drunk as this guy — Tampa Bay Lightning sniper Nikita Kucherov — before every press conference. Yes, he’s an ass for disrespecting Canadiens’ fans but hey — Habs fans, take note. Keep your scene in check until you’ve won it all, or guys like Kucherov will always go through fire to make you pay for premature partying. Never motivate the other team.

Would that Auston Matthews or Mitch Marner would get this drunk before a press conference, or Leafs’ captain John Taveres. As a general rule, there is zero candor from hockey players at these press sessions and, for viewers, they have become boring as hell. Decades of dullness has younger viewers turning to NBA stars for more personality and pizzaz. Stop fining coaches and others for saying something — instead, give them bonuses.

And while we’re at it, stop dragging drained and defeated warriors such as Canadiens goaltender Carey Price or defenseman Shea Webber in front of reporters after losing the Stanley Cup and then ask them how they feel.

Kudos, however, to Kucherov, and Rogers — give him a Cooking with Vodka show, make him a judge on Canada’s Got Talent — just keep him in the spotlight. 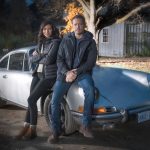 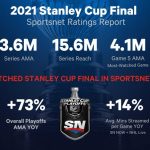 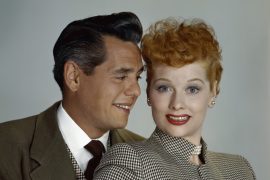