The hour-long legal drama stars Jewel Staite as lawyer Abigail Bianchi who barely holds onto her briefs after a disasterous court appearance. Suffice to say one should never show up late to defend a client after a boozy all-nighter.

After being all but disbarred, only one law firm will take a chance on her — her dad’s. Victor Garber plays family patriach Harry Svensson, the grey-haired head of Svensson & Associates. Two of the associates are Abigail’s step siblings, played by Zach Smadu and Genelle Williams. Lauren Holly is also part of a cast that can roll with comedy and drama in equal measure.

In tonight’s opener, “Sins of the Father,” Abigail manages to draw on her own dysfunctional family for inspiration as she convinced a client to sue a sperm donor for retroactive child support.

Think of it as seed money.

And think of Family Law as a dramedy, says Staite, who had enjoyed banking two-season’s worth of episodes through an extended shoot that began right before the pandemic shut everything down in 2020. She loves that Abigail, like herself, has no filter, and that the series goes for it in terms of the absurdities in law and in life.

In some ways, COVID has forced the cast to bond more than they might have in ordinary times. Staite, who can be heard in an upcoming episode of brioux.tv: the podcast, says she’s seen more of Garber and company than anyone but her husband and son these past many months. So far, that’s working out just fine.

She also feels fortunate to shoot Family Law in Vancouver, close to her own home and family — an unusual perk given the gypsy life of many actors.

The 39-year-old started acting at age five when she and her mom were walking through a mall. A casting director was looking for kids to throw in front of the camera. Staite said no at first until her mom pointed out that work would lead to an enhanced wardrobe. Suddenly a star was born.

The former child star now has her own five-year-old at home. In between there were memorable roles on some fan favourites, including The X-Files, Firefly, Stargate Atlantis, The LA Complex, and The Killing. She still hears from Firefly fans who, 20 years later, demand a revival of the series. She’s also still buddies with the star of that show, fellow Canadian Nathan Fillion (The Rookie).

Another short-lived wonder she shot in Toronto was a series I always thought was cancelled too quickly: Wonderfalls. There she had fun playing a nasty ex-wife.

The good news is that her new series has already shot its second season, allowing plenty of episodes to get into exactly why Abigail is so unglued when we first meet her in court. 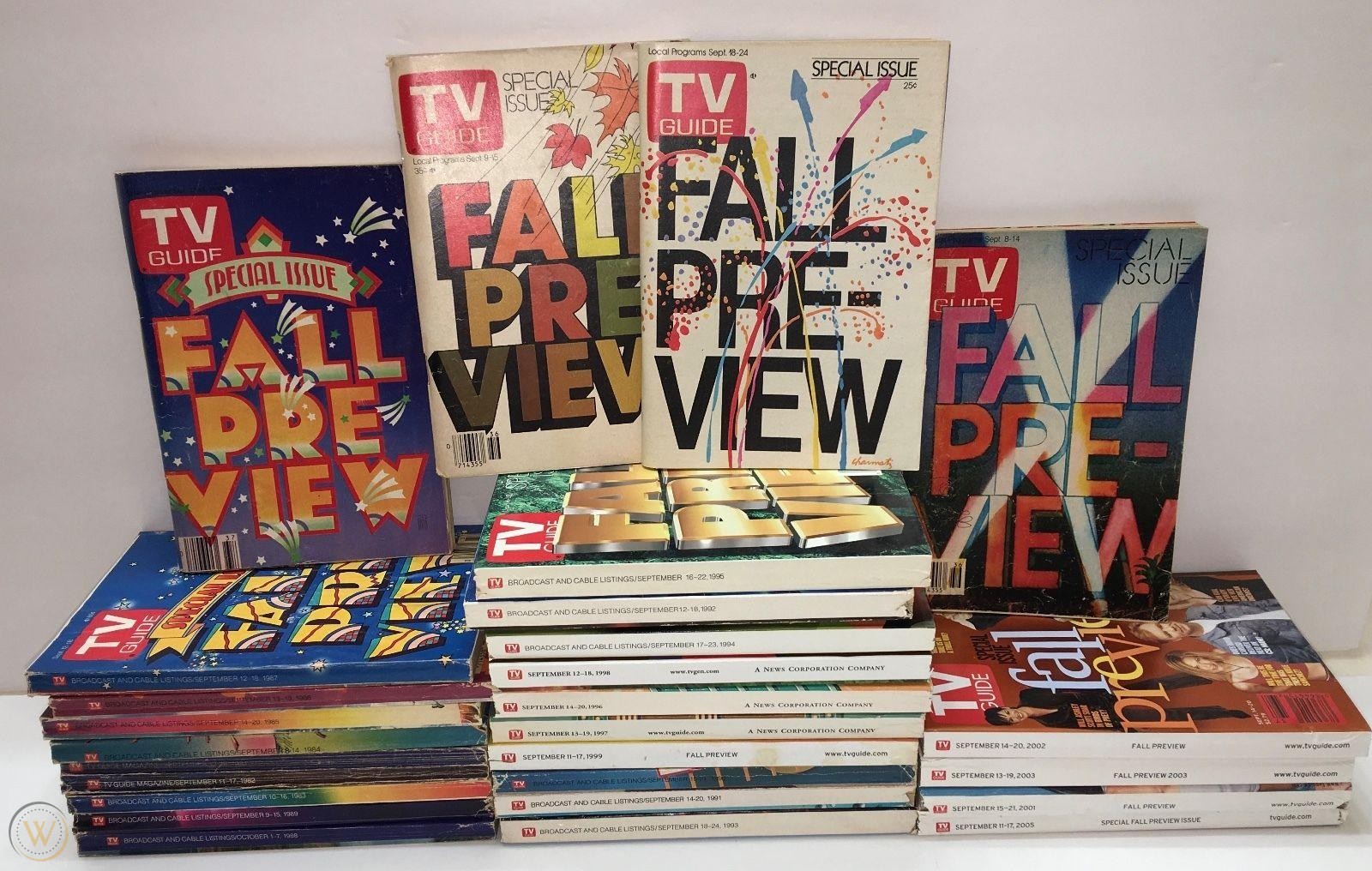