The cast and crew of the Handmaid’s Tale celebrated the premiere of the fifth season this week as part of the Toronto International Film Festival. It was recently announced that the series, which returns to Hulu and Crave in Canada this coming Wednesday, September 14, will shoot a sixth and final season.

Also making the TIFF scene Friday on the streets of Toronto was “Weird” Al Yankovic — actually, several of them (see video below).

Last night was the World Premiere of #WEIRDTheAlYankovicStory at @TIFF_NET, and… well, needless to say, things got a little weird. pic.twitter.com/OKSqWNHiI7 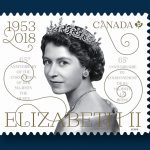 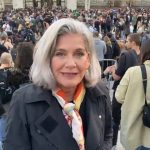