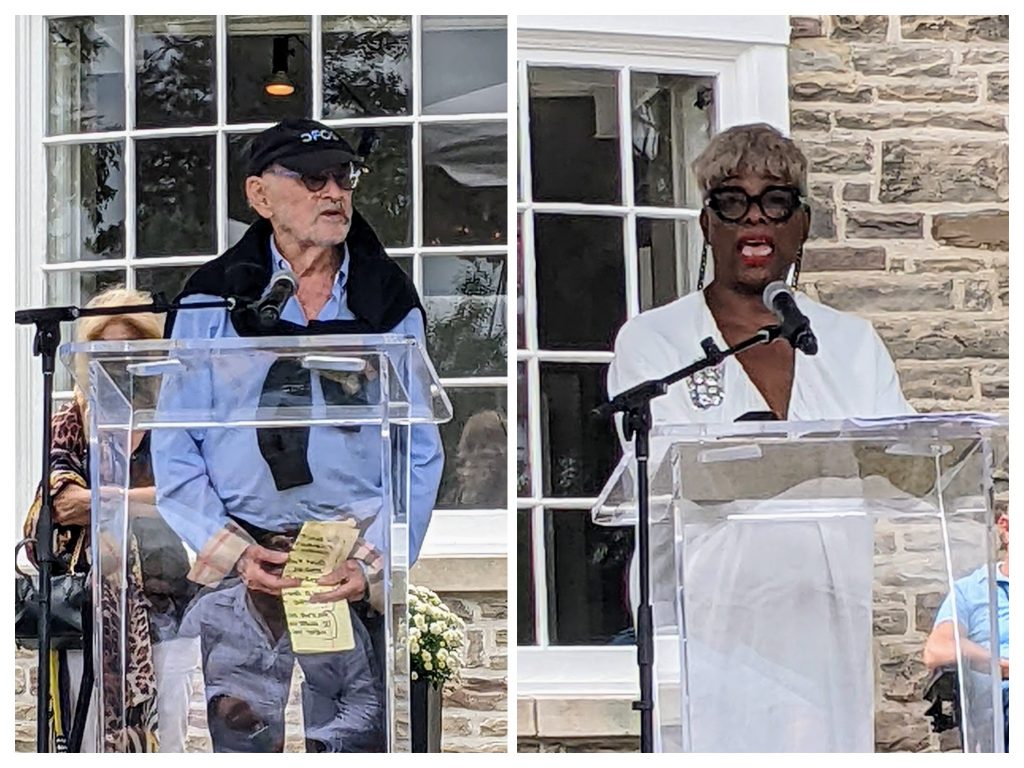 I’ve always found it a great privilege to attend an annual Canadian Film Centre homecoming event during the Toronto International Film Festival. Once a simple Barbecue for film industry insiders, it has grown into an annual fundraiser celebrating a new generation of Canadian storytellers, many of them graduates of the CFC film and television programs. 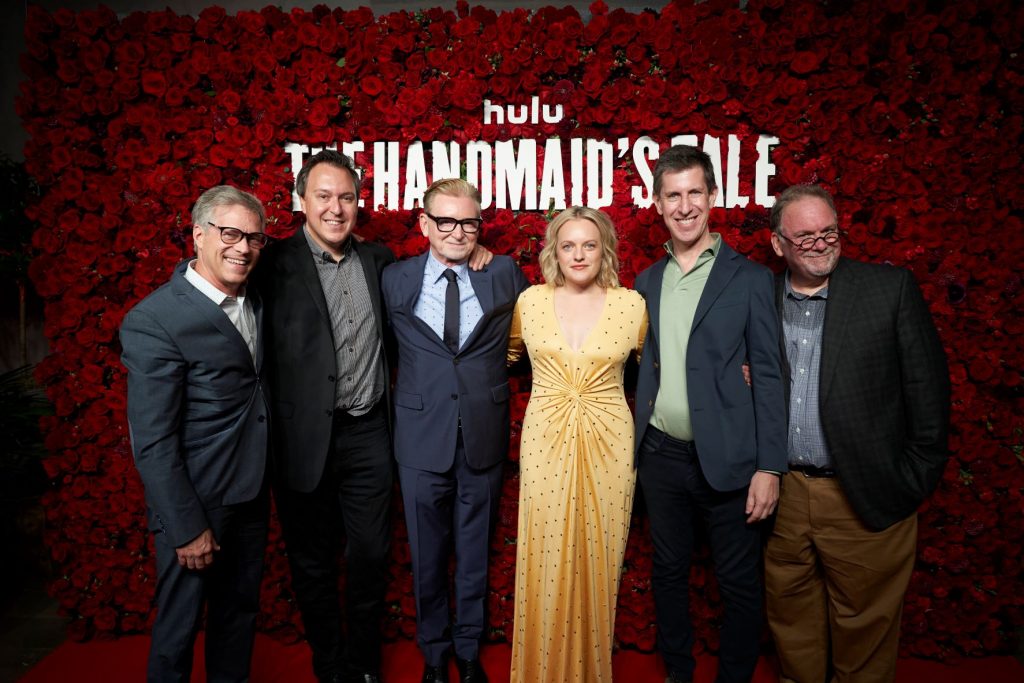 The cast and crew of the Handmaid’s Tale celebrated the premiere of the fifth season this week as part of the Toronto International Film Festival. It was recently announced that the series, which returns to Hulu and Crave in Canada this coming Wednesday, September 14, will shoot a sixth and final season. The series stars