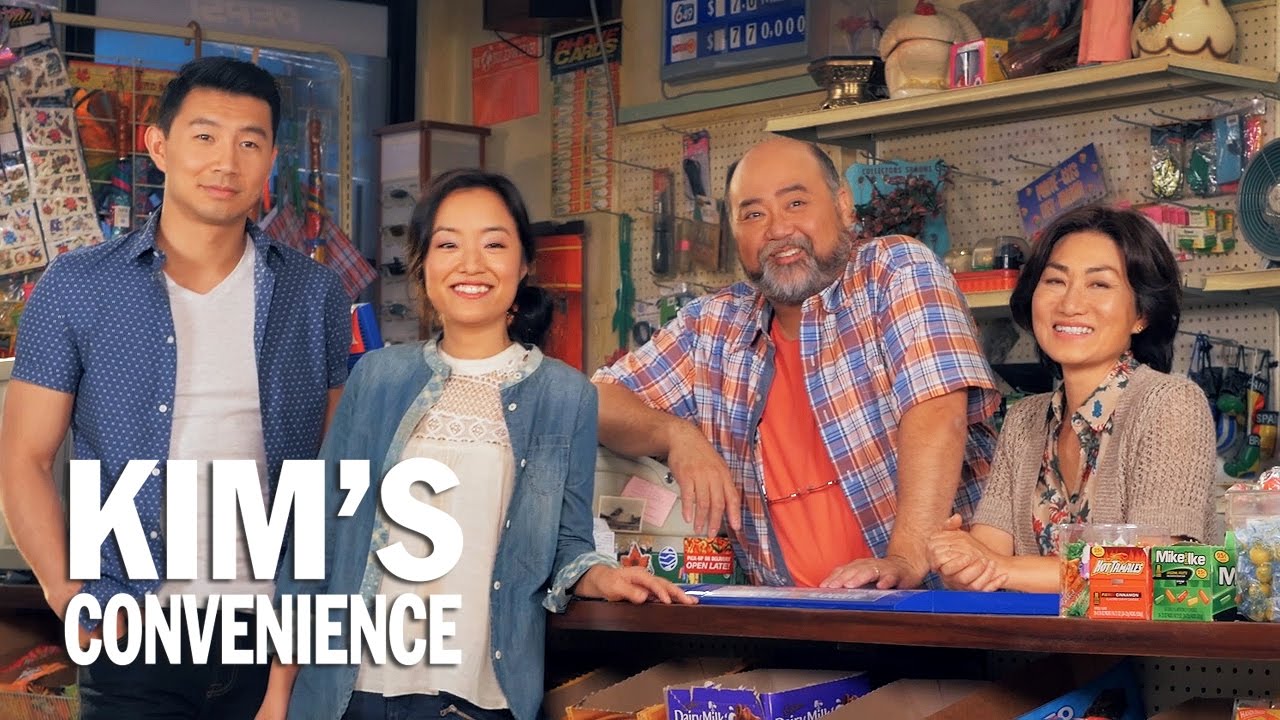 Winter is coming and so is Schitt’s Creek, Kim’s Convenience and new CBC offerings

CBC has been in the news a lot lately, and not always for the right reasons. There was the whole Don Cherry dismissal, and this week the cancelation of three-year-old series Anne with an E. I had over 100 “ok boomer” tweets Wednesday from young fans of the series just for pointing out that Anne’s 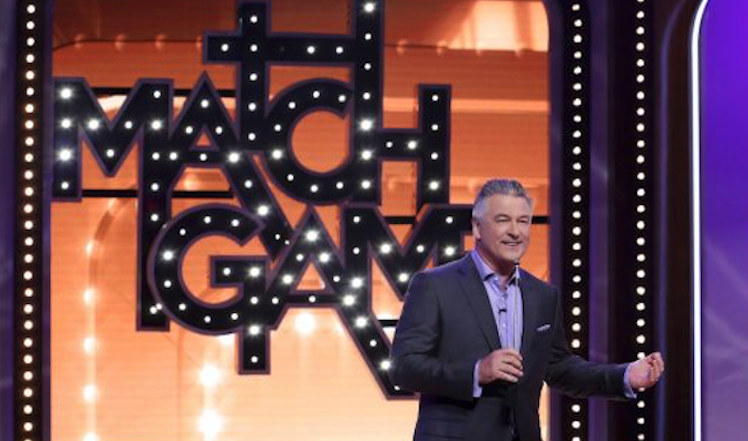 “Alec Baldwin is a good host for Match Game. When the first episode was over, he showed Rosie O’Donnell his blank.” Yes, the former 30 Rock star is hosting ABC’s new Sunday night version of Match Game, and CHML’s Scott Thompson wanted to know why. Probably because they offered him a blank-load of money. It also helps 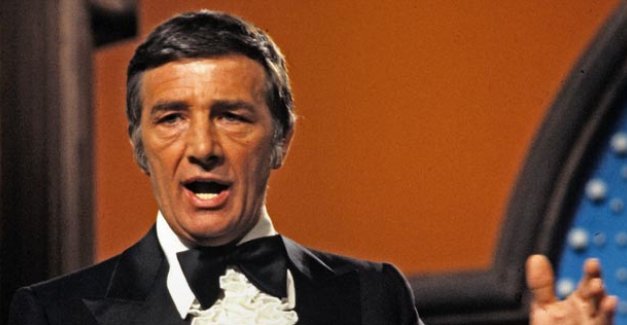 Dawson hosted Family Feud from 1976-’85 and later in ’94-’95 “His mind worked like a steel trap, but he wasn’t the happiest man in the world.” That was Betty White’s assessment of Richard Dawson, who died Saturday at 79. Popular with audiences and contestants for his almost uncanny ability to match words, the Family Feud