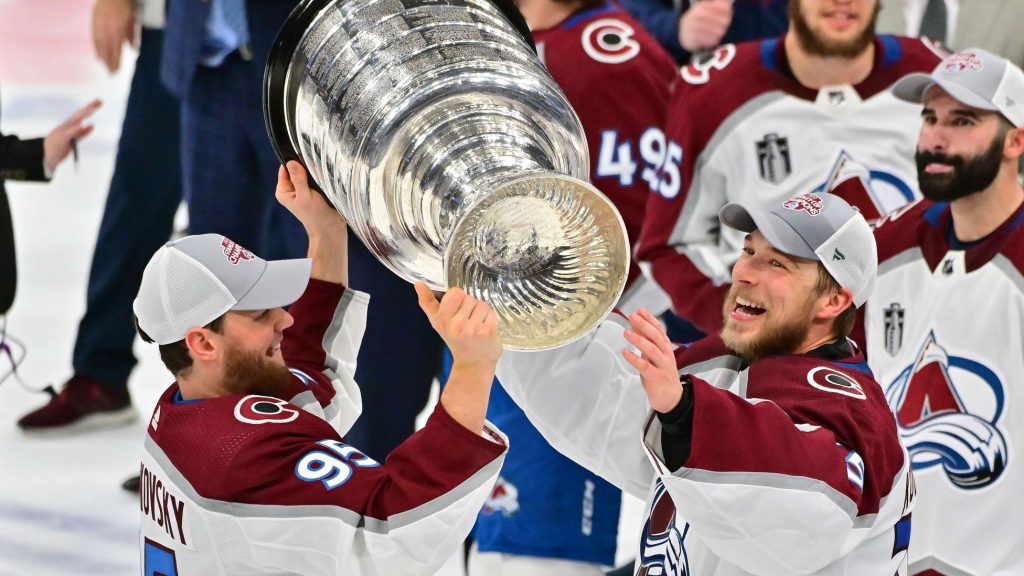 No surprise as the Stanley Cup final round between the champion Colorado Avalanche and the Tampa Bay Lightning topped the weekly list of most-watched shows in Canada the week of June 20-26. The final four games averaged over two million viewers per game on Sportsnet and CBC combined. Here’s how the Top-10 played out on