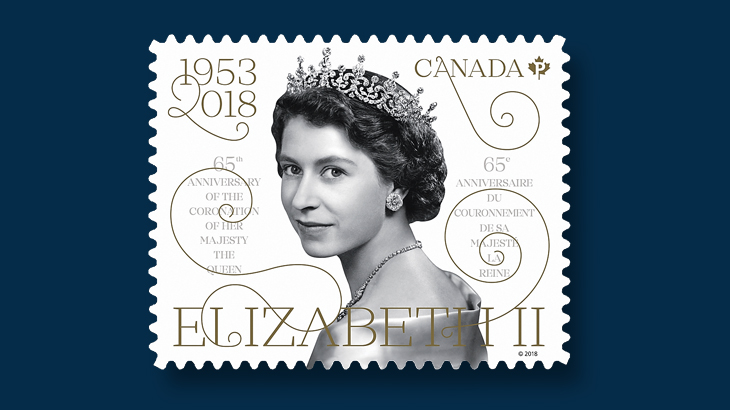 Television, it seems has many fathers. One of them is John Baird, showcased in Tuesday’s Google Doodle. Ninety years ago Tuesday, Baird gave the first public demonstration of his invention: the first mechanical television. It was to regular television what Donald Trump is to presidential candidates: crude, sketchy, loud, often unintelligible. Still, back in 1926, Baird transmitted