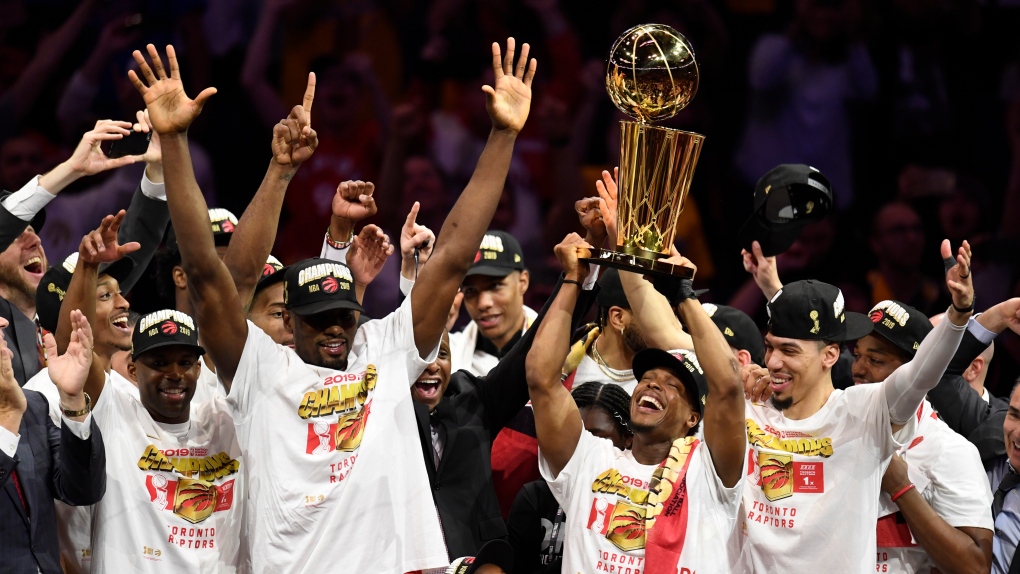 The great Canadian sports shift has reached the summit. The Toronto Raptors NBA championship run will stand tall atop Canada’s Top 10 TV shows for 2019. For sure the top two spots will be dino-mite numbers: Thursday’s sixth and final game of the NBA finals, with Toronto victorious over Golden State, got the full Bell 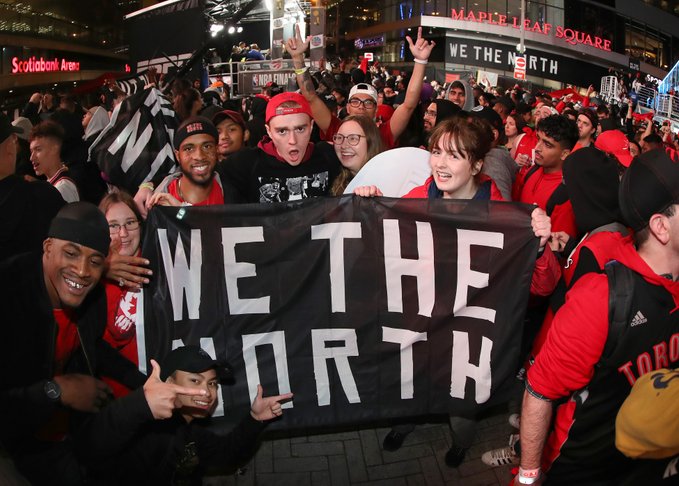 Wednesday, Bell Media announced that the 6th game of the NBA finals between the Toronto Raptors and the Golden State Warriors will be carried on the main CTV network as well as on TSN. This follows Rogers’ decision to broadcast Monday’s Game 5, one-point win by the Warriors on not just their Sportsnet stations but 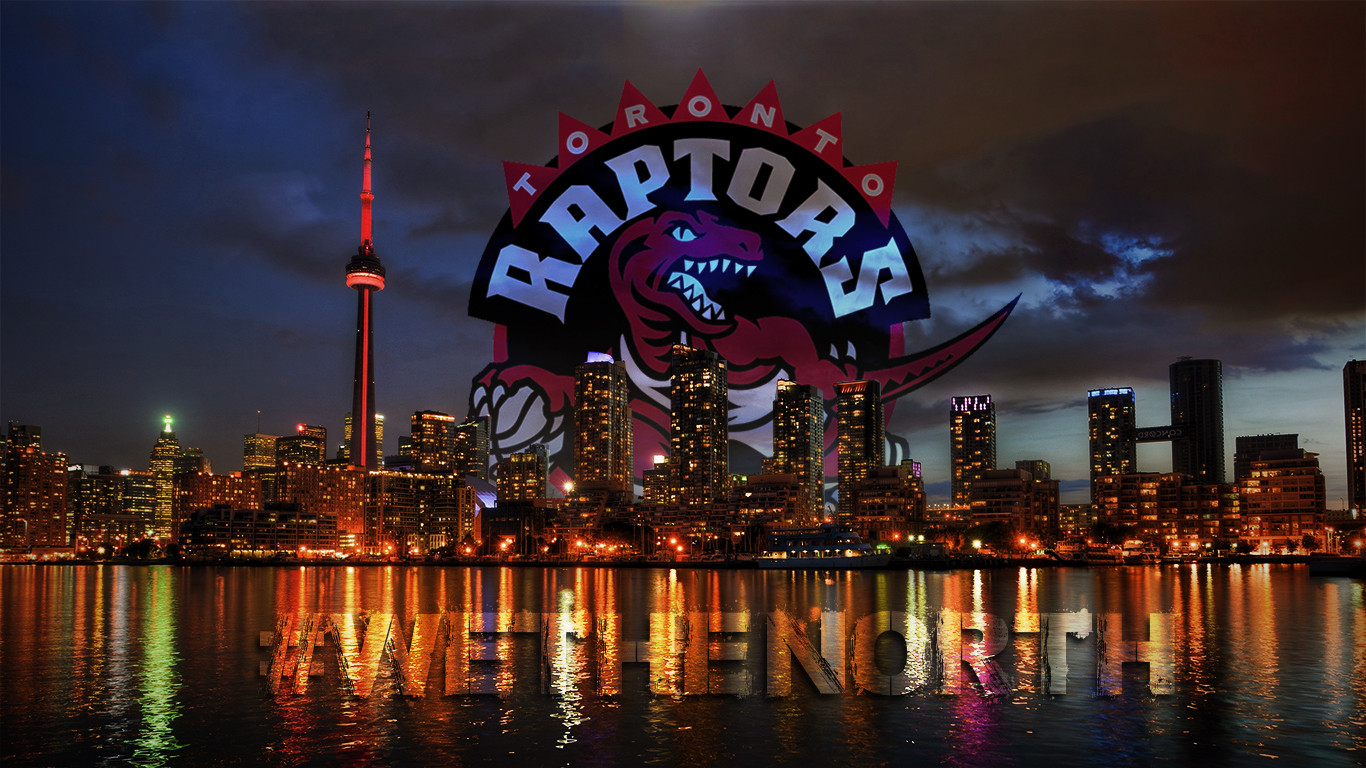 Sunday’s Game Six of the Stanley Cup finals shows that there are still some Canadians watching hockey this spring — just not as many as are watching basketball. The Boston Bruins victory over the St. Louis Blues Sunday to force a seventh and deciding game drew 1,332,000 viewers on CBC, 1,079,000 on Sportsnet National and 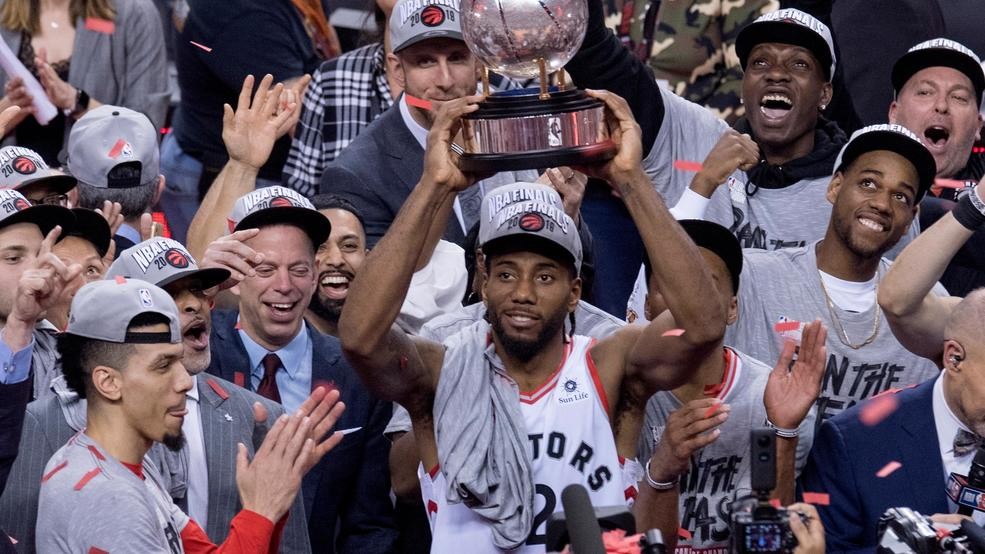 NUMBERS IN CANADA: Raptors claim No. 1 spot in TV Top 30

For the first time ever, the weekly list of English Canada’s most-watched TV shows is topped by a basketball game. The sixth and deciding 3rd round playoff game between the Toronto Raptors and the Milwaukee Bucks drew 2,572,000 total 2+ Sportsnet National viewers according to Numeris’ average minute audience data. The May 25th game also 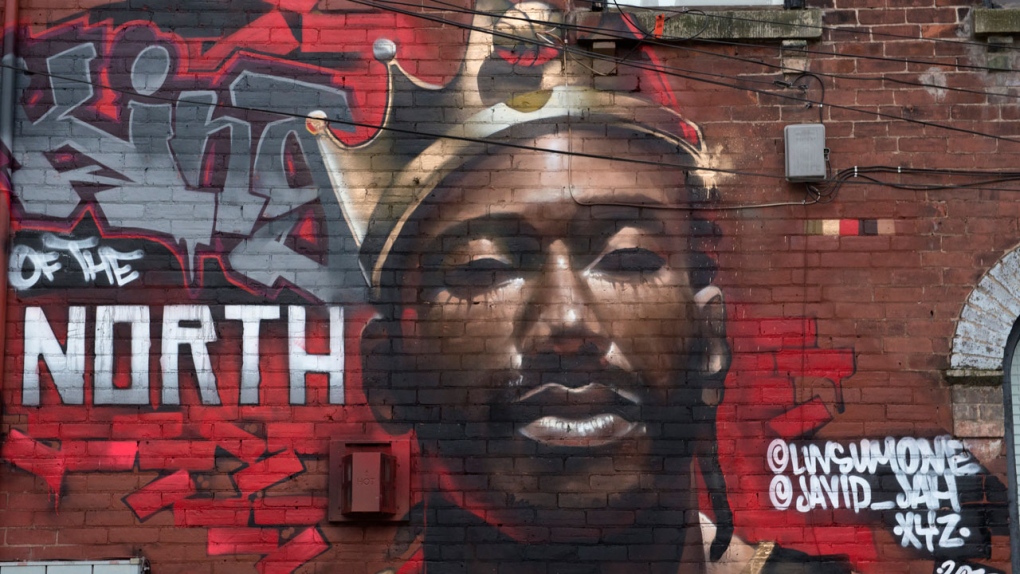 UPDATED WITH MONDAY NIGHT NUMBERS: What is the bigger draw so far this month of June in Canada: hockey or basketball? It’s not even close. Monday’s fourth game of the Stanley Cup finals between the Boston Bruins and the St. Louis Blues drew an overnight, estimated, average minute audience of 1,198,000 viewers on CBC plus 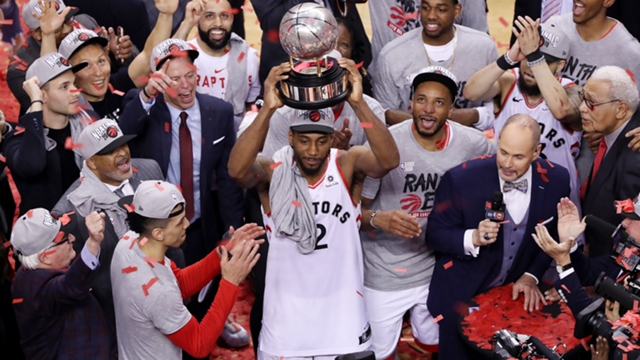 Last Saturday’s thrilling Game Six, 3rd Round victory by the Toronto Raptors over the Milwaukee Bucks set a record for NBA viewership in Canada. The game, which earned Toronto its first ever berth in the NBA finals, drew 2,503,000 on Sportsnet National and another 624,000 on Sportsnet One+. That’s a combined live total of 3,127,000 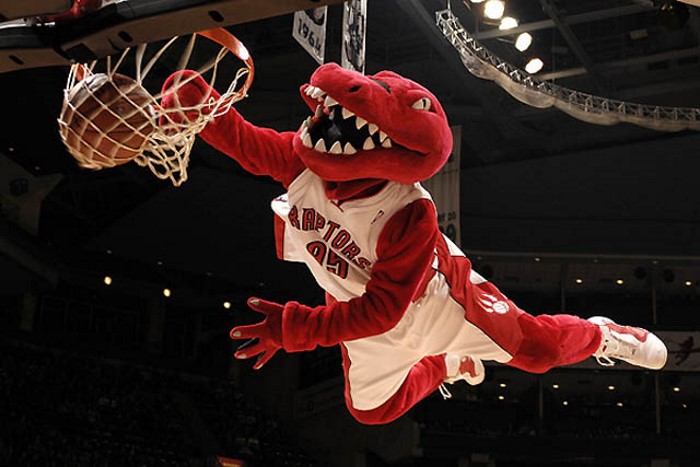 UPDATED WITH SUNDAY CRAVE GoT NUMBERS: While not everyone was thrilled with the result, the final episode of Game of Thrones was a record-setting draw for HBO in both Canada and the U.S.. Sunday in the U.S., 19.3 million viewers — including those who watched the encore broadcast or streamed the show on HBO Go 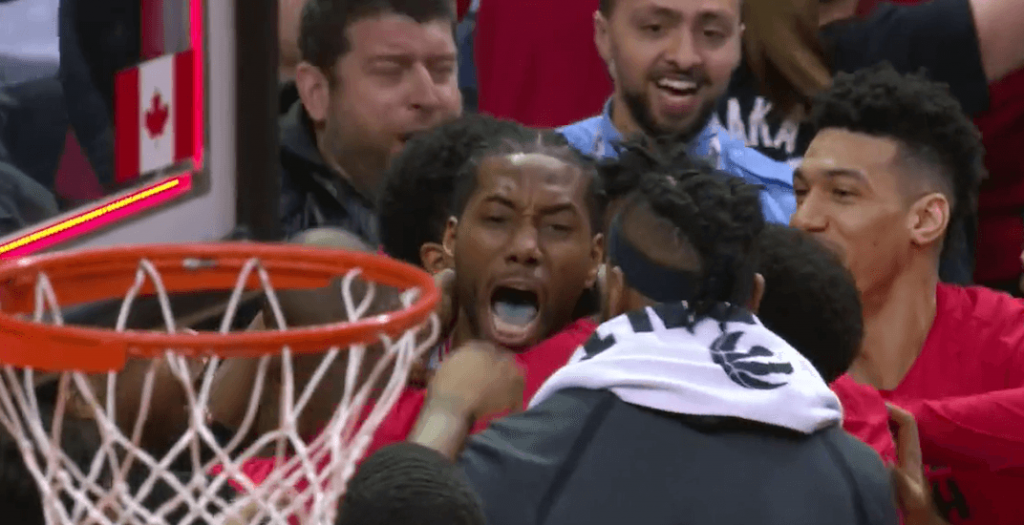 Kawhi Leonard’s shot heard ’round the world Sunday helped the Toronto Raptors crack the two million mark in English Canada. Sportsnet National’s coverage of the Round 2, Game 7 Raptors’ victory over the Philadelphia 76ers drew an overnight, estimated average minute A2+ audience of 1,752,000, with another 402,000 tuning in over on Sportsnet One+. That