UPDATED WITH SUNDAY CRAVE GoT NUMBERS: While not everyone was thrilled with the result, the final episode of Game of Thrones was a record-setting draw for HBO in both Canada and the U.S..

Sunday in the U.S., 19.3 million viewers — including those who watched the encore broadcast or streamed the show on HBO Go or HBO Now apps — watched the 85-minute episode. “The Iron Throne” series-ender topped HBO’s previous one-day record, set the previous week with the fiery hour titled, “The Bells” (18.4 million viewers).

Narrowing it down to those who watched the show the old fashioned way — live at 9 p.m. ET Sunday, directly on HBO — 13.6 million tuned in, the most-watched telecast in HBO’s history.

Keep in mind that this is also the most pirated series in television history and that the Live+7 total will be much higher, probably over 30 million viewers.

In Canada on Crave and HBO, 2.75 million Canadians on linear and digital watched the final episodes of Game of Thrones, according to preliminary data. The first episode at the start of this eighth season pulled a reported 2.9 million via linear broadcast, on-demand and on streaming platforms, a record -setter for HBO Canada/Crave.

The Game of Thrones finale in Canada may have been impacted by the other big Game between the Dragons and the Dinos. The Toronto Raptor’s double overtime NBA playoff victory over the Milwaukee Bucks drew an overnight, estimated 1,208,000 viewers on Sportsnet National plus another 463,000 on Sportsnet One+ for a total of close to 1.7 million viewers.

In the US, the Raptors’ Eastern Conference Game 3 victory on Sunday was the No. 2 cable draw on the night stateside behind only Game of Thrones on HBO, with TNT’s NBA playoff coverage attracting over 6.1 million viewers. 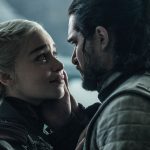 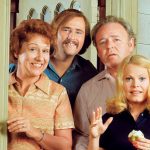 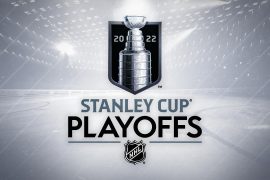 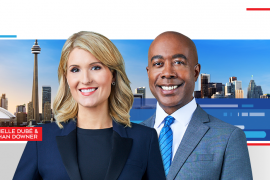