Catching up from beautiful downtown Liverpool, N.Y., home of Cinefest 29. People here are buzzed about the Syracuse Orangemen in the March Madness B-ball tourney, president Obama on Leno tonight and a bunch of old films from the `20s and `30s–pretty much in that order.
The big gem from the floor of the Liverpool Holiday Inn screening room was a TV treasure–a rare clip of claymation titles made by Art Clokey of Gumby fame for The Dinah Shore Chevy Show in the mid-50s.

The Kodachrome clip showed, among other things, a claymation NBC peacock unfurling full colour claymation feathers. Gumby, by the way, was introduced around this time on Howdy Doody, which was the first U.S. network TV show to be broadcast in colour. It occurred on Labor Day, 1955, which must have impressed the four or five people out there who had RCA colour TVs.
Moving on to radio, this week`s TV Talk with CHML`s Scott Thompson got into The Celebrity Apprentice and Tom Green`s tossing this week, as well as other stuff I can`t even remember anymore; you can listen in here.
Here, too, are Wednesday night`s numbers: That Next Great Prime Minister thingy returned with 606,000 viewers according to overnight BBM Canada estimates. Even the Green Party did better than that last election. Being Erica drew 537,000, Jeopardy! 916,000, CBC National News 953,000.
CTV had their usual big Wednesday with 2,044,000 catching American Idol. CSI: New York got 1,884,000 and Criminal Minds 1,723,000. The CTV National News was up to 1,118,000.
Global`s Lie To Me held steady at 758,000, Life got 488,000 and Life on Mars came down to earth with 389,000. 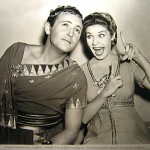 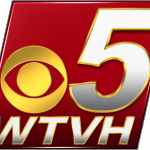 Your Hometown News–From Someplace Else 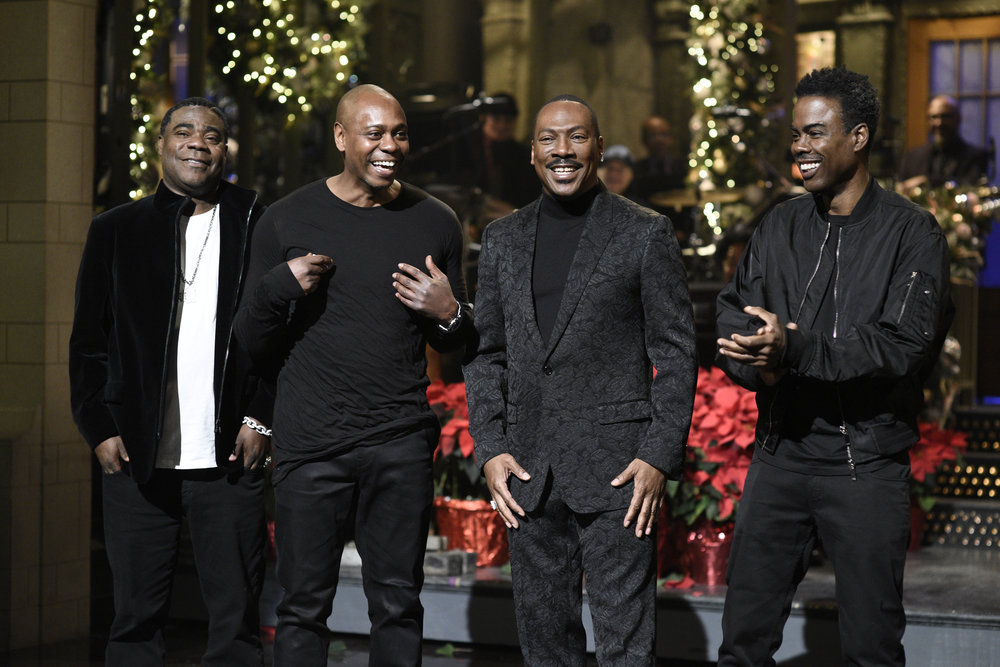