“I felt like TV was getting too smart.”
That’s Mike Judge’s rational for bringing back Beavis and Butt-Head. The barely animated duo return with their first new episode in nearly 14 years tonight at 10 p.m. on MTV.
Publicists at MTV Canada sent critics a role of Beavis and Butt-Head toilet paper to mark the occasion, or “T.P. for your Bunghole” as it says on the label. Nice.
There are 12 new Beavis and Butt-Head episodes and, judging by the clips shown critics at the last press tour, they look pretty funny. Judge was at that tour in Los Angeles and joined a scrum of reporters at one of the outdoor parties held poolside at the Beverly Hilton. He seemed to take my suggestion that his little seem gem Idiocracy was one of the funniest movies I’ve ever seen with his usual modesty.
Judge, as usual, had some insight to share, although, as I struggled to listen to the recording of the conversation, I was reminded to not stand so close to a speaker blaring party music the next time I’m in one of these situations. Some of these questions below are from me, some by colleagues Roger Catlin and Neal Justin and other reporters but damned if I can make out who asked what. No matter–check out Judge’s surprise inspiration for Beavis and Butt-Head–the Peanuts gang! (Also back tonight at 8 p.m. on ABC  in It’s the Great Pumpkin, Charlie Brown.) Good grief!

The animation looks better on the clip we saw of the new episodes.
Yeah, definitely. I think the combination of…we were getting to a better place toward the end of the run—I tried to pick up where we left off.

We have better backgrounds. I really love the way the backgrounds look. I actually love the way film looks I kind of prefer it. We have HD now. They’ve finally got digital where it doesn’t look digital. The process is a lot better.
Were you worried some of the humour might get lost if the animation got better?
Yeah! That’s one reason we use the same model sheets
Beavis and Butt-Head—I don’t draw that well to begin with but I kind of made it deliberatley a little bit looser an sloppier. I was kind of thinking of making the animation like the Charlie Brown animation. You never saw the front of Snoopy’s dog house for one thing.
I also always liked the way Pig-Pen is animated. His hair was just kind of moving like that. I tried to do Butt-Head that way. I haven’t seen anything other than Pig-Pen animated like that.
Phil Roman the guy who started Film Roman [the animation studio where Beavis and Butt-Head and The Simpsons are animated today] was one of the animators on Charlie Brown. I met him and was nerding out on him, asking all kinds of question about those days.

Do you think [Peanuts creator] Charles Schultz would have been a fan of Beavis and Butt-Head?
That’s one o the people I always wanted to meet and I almost had an opportunity once. To me, like, I don’t need to meet people I’m a huge fan of I so wanted to meet him out of curiosity.
Apparently he was a bit of a lonely, tortured guy…
Yeah, I saw a documentary on him once. That little red haired girl stuff—that was really like tugging a the heart strings. He did it so simply.
I think we all owe a lot to him. The Simpsons too. The way the drawing on The Simpsons are so simple, you kind of pour everything into what you think about those characters.
I was a little too self conscious at first I had to listen back. I had a pretty bad flu when I was recording the first couple of episodes and I had to go back and re do them. Then I got into the groove. 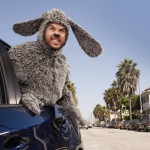 FX Canada: do we watch brands or shows? 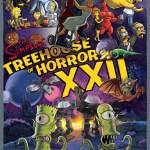 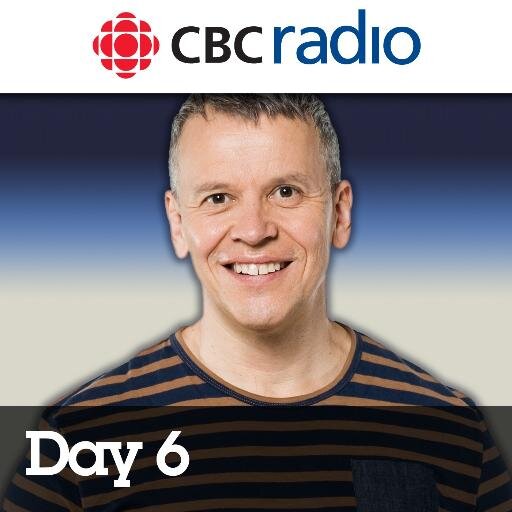 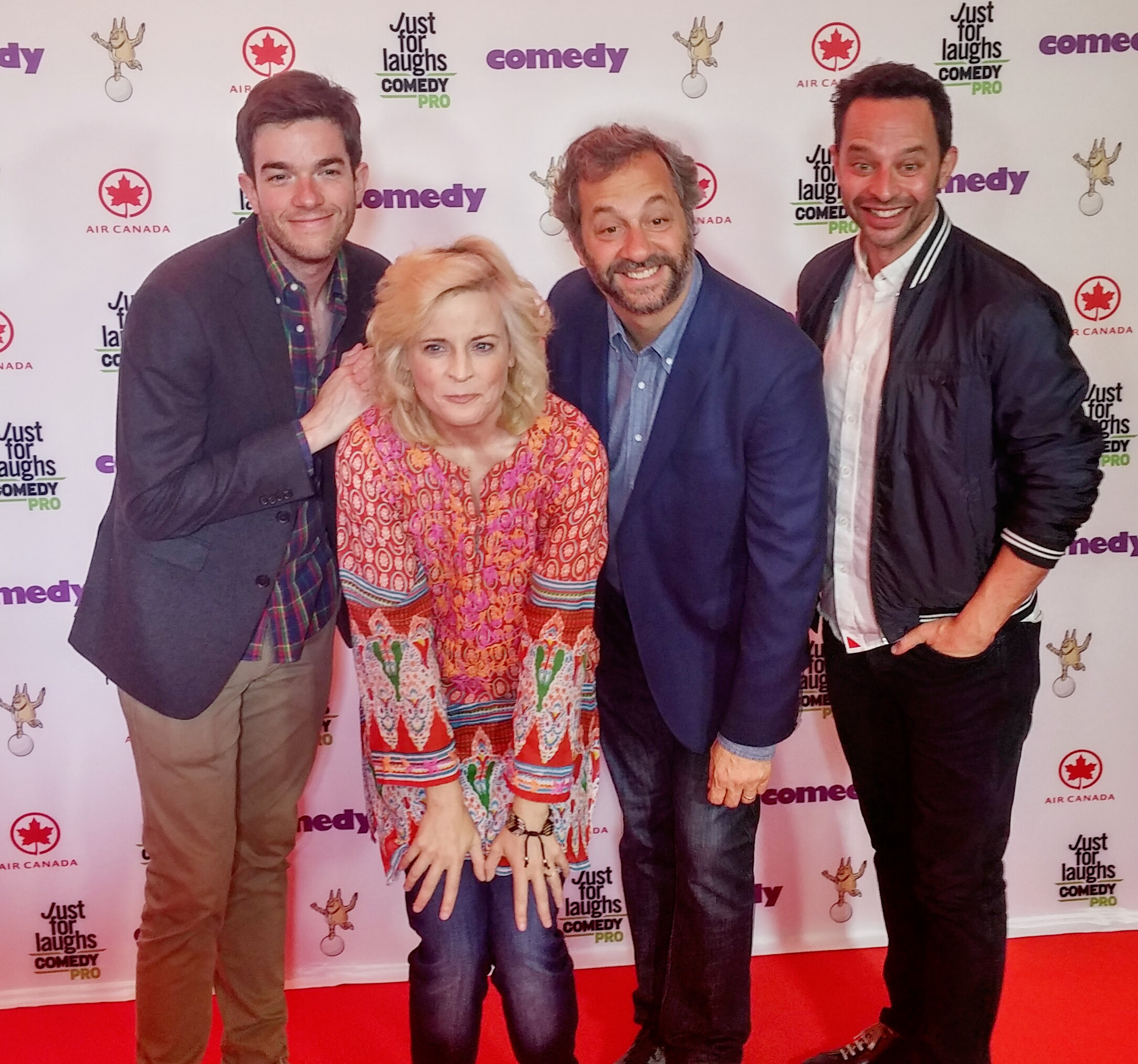