Looking for Lost Girl? Showcase’s favourite succubus can be found Saturday at Fan Expo in Toronto. Anna Silk (Bo), Kris Holden-Ried (Dyson), Ksenia Solo (Kenzie), Rick Howland (Trick), Zoie Palmer (Lauren) and KC Collins (Hale) will all be live and in person, appearing together on a panel in Hall G from 12 to 1 p.m. and signing autographs from 2 to 4 p.m.
I spoke with Fredericton, N.B. native Silk Thursday on the set of the series, which has about a week of production left to go in Season Three. The series is wrapping on a high note, with ratings higher than ever in Canada as well as in the U.S. (on SyFy).
Silk says she’s psyched about meeting fans Saturday in Toronto after seeing the reaction from folks attending the most recent Comic Con in San Diego. She’s amazed at how the series has taken off in the States.
I was invited down to the Lost Girl studio in south Etobicoke Thursday, along with Rob Salem of The Toronto Star, to get a little face time on the series. This series is doing so well, the producers must figure, even we can’t wreck it!
The two of us were dudded up as Fae VIPs and thrown into the background extra holding room for the day. Director Steve DiMarco, freshly tattooed and looking like Pierce from Zits, called us out for several takes as he shot a big banquet scene. (Can’t say more because of the old embargo thingy; Season Three premieres on Showcase early in the New Year.)

You won’t find two bigger ham bones than me and Rob. Salem’s been sneaking into scenes going all the way back to SCTV, when he managed to find his way into the “Bob Hope Desert Classic” sketch as John Candy’s caddy. He even married Snake and Spike on Degrassi; you can look it up on IMDb.
I think we were pampered a little more than the average BG extras. Both of us got van pickups from transportation, a perk usually only the stars enjoy. The wardrobe fittings saw us hooked into tuxes, with Salem getting the full cape and chain of office treatment. Hey, he’s taller and looks more like Count Chocula. The makeup trailer is a pampering place, where I even picked up a much-needed hair trim.

There is so much TV and film work in Toronto right now, I was told by a few of the extras Thursday, you can make a steady little living at it. Many are at this full time, booking three, four days a week and sometimes weekends. One woman, who earned her ACTRA card long ago, has been making the rounds from Flashpoint to Covert Affairs to Suits and has even worked upcoming shows like Transporter and Beauty and the Beast as well as the Hallmark movies shooting in Hamilton. Seven different agents keep her on the go.
Be prepared for a LOT of waiting around if this is something you think you may want to try. It took about ten hours to get our 15 seconds of fame, and that’s with speedy DiMarco at the helm. The dude marches through takes like he has ADS, cutting off A.D.’s in an effort to keep cameras rolling. All pierced and leather, he dresses like a Lost Girl villain, which is an episode I’d pay to see.
DiMarco kept asking us extras to give more. “You can’t go too big,” he said. “BREATHE” was tattooed in gothic script across his bare mid-drift. All I could think of was Kenneth Mars from The Producers.
Still, the guy gets results.
Rick Howland, who plays Fae bartender Trick, swears by him. Says DiMarco gave him a role in something years ago that could have been cast with a much taller actor. DiMarco just sees talent, says Howland.
Hope having to look past two pseudo extras didn’t slow him down Thursday. 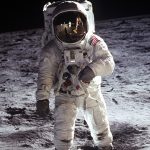 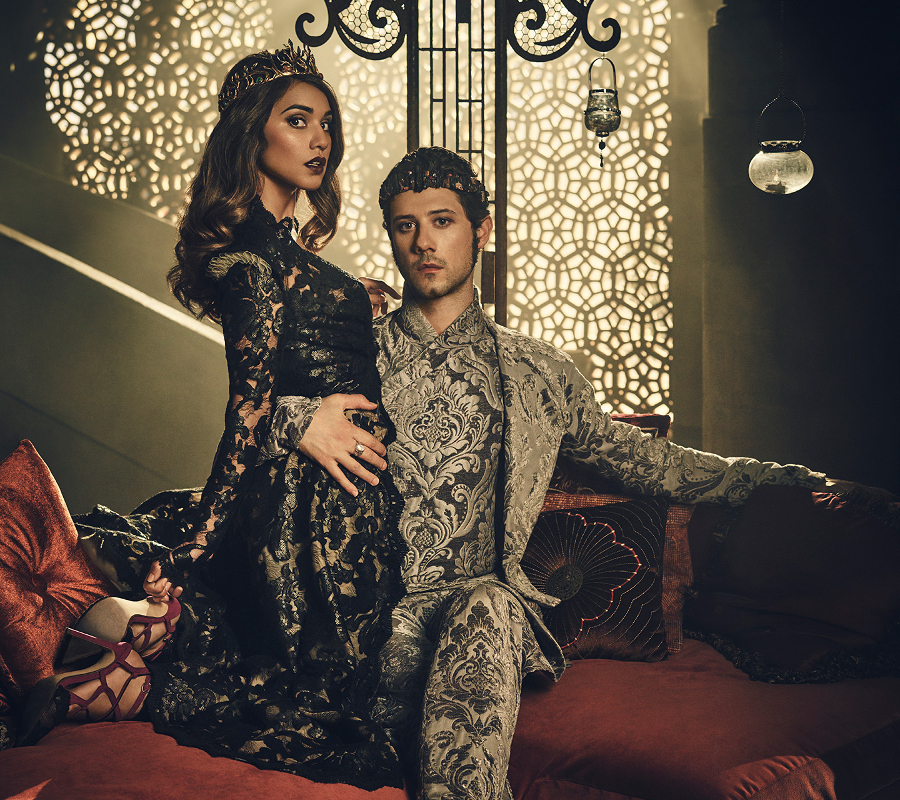 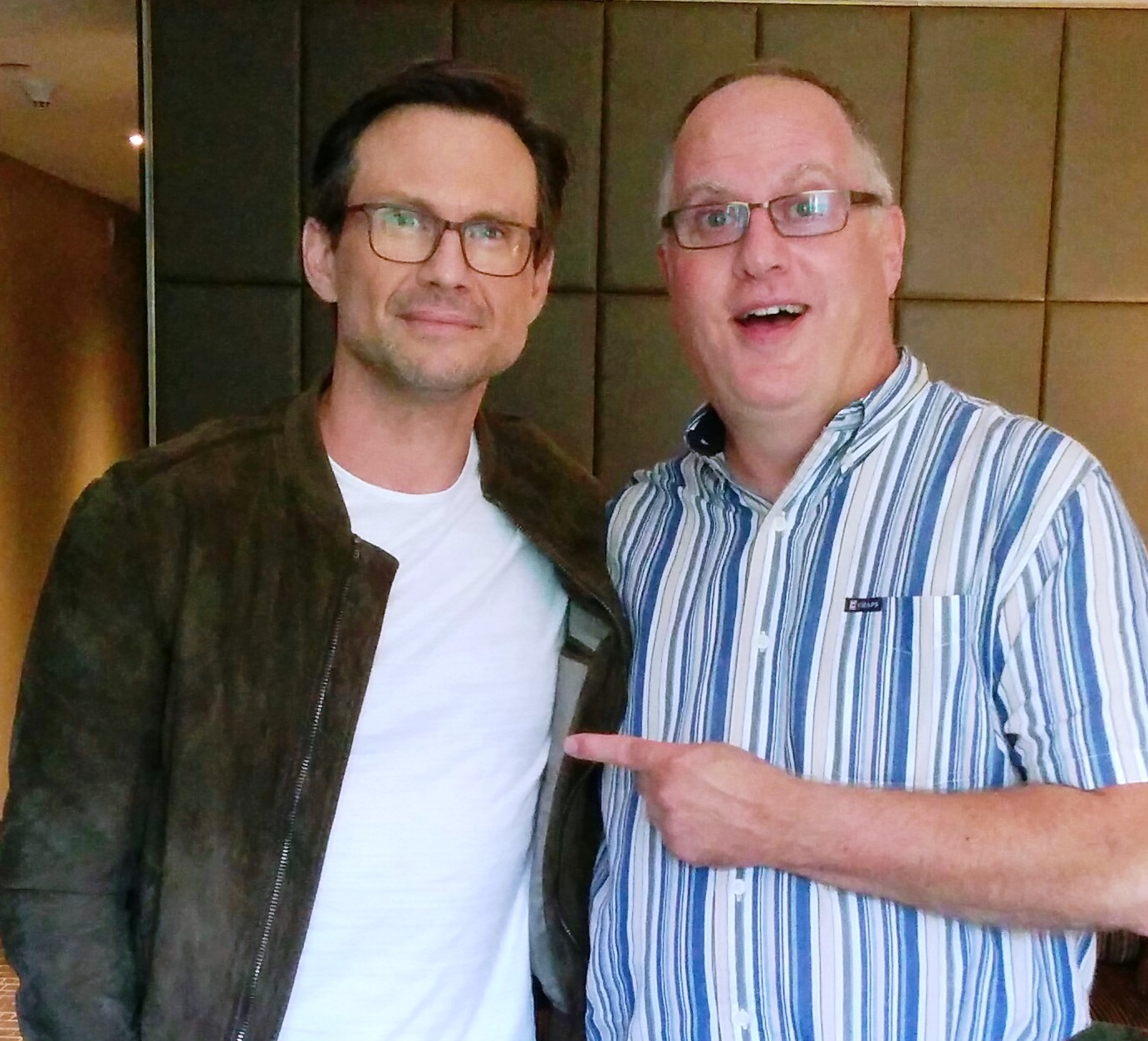