LAS VEGAS–At the end of Monday night’s performance of Michael Jackson ONE, I tried to take off my 3-D glasses. Then I realized I wasn’t wearing any.
The latest Cirque du Soleil stunner, which opened last week at Mandalay Bay on The Strip, is a non-stop Thriller. Jackson’s thick, familiar catalogue of pop standards gets a thorough workout, including some cool mash-ups of early Jackson 5 songs.
The music stays front and centre, enhanced by the dynamic and imaginative visuals and performances (as well as an impressive speaker system). There are plenty of “wow” moments, especially when Cirque performers are defying gravity by bouncing off trampolines and way up through windows or swinging from the ceiling of the auditorium towards the stage.

The show seems to catch its breath when Billie Jean begins, with large images of Jackson himself projected onto a scrim. Just as you think you’re watching a highlight reel movie, a dazzler of a dance number breaks out in the dark, with electronic costumes sparking up like a series of human fireworks displays.
There’s a great playful energy to the show, with red-suited, fedora-wearing paparazzi stalking the audience prior to the curtain-riser. All the ushers in the theatre are also MJ-attired.
Cirque gets all the weirdness out of the way quickly, opening with nods to Elephant Man bones, suspension chambers and other Wacko Jacko distractions. Then it’s all music and imagination, sprinkled with a heavy dose of pixie dust. By the time you get to Thriller, Man in the Mirror and Black & White, You are ready to see what ONE, and Michael Jackson, are all about. 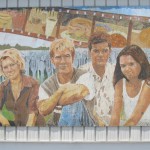 Memories of Dawson kept Under the Dome 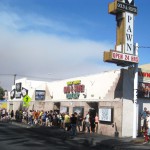 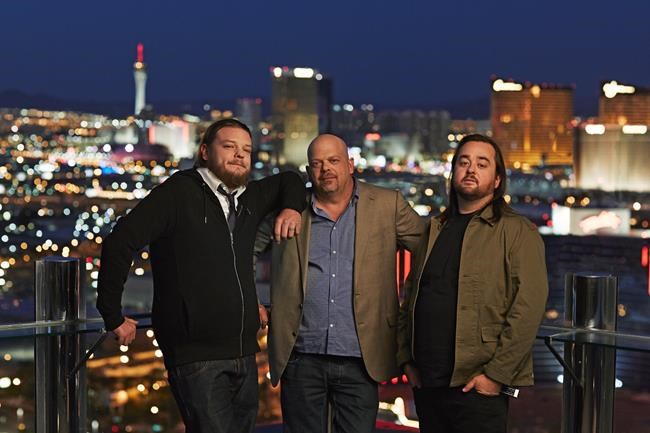 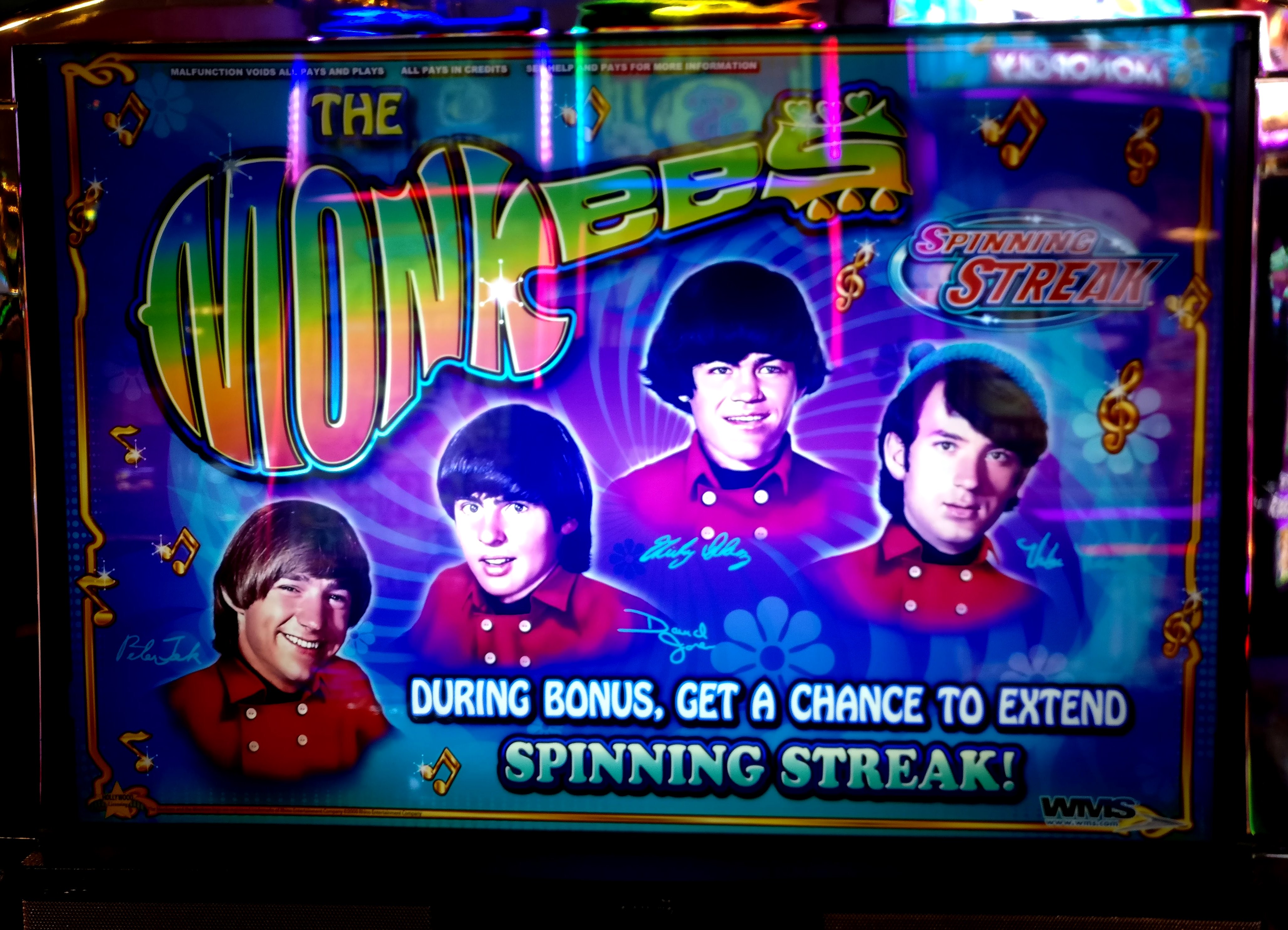