BEVERLY HILLS, Calif.–TV critics–who needs ’em!
Alec Baldwin let us have it Thursday at the HBO TCA session for his documentary Seduced and Abandoned. The doc, which bows Oct. 28, follows the 30 Rock star and writer/director James Toback (Tyson) to the Cannes Film Festival as they pitch a script based somewhat on Last Tango in Paris. Ryan Gossling, Martin Scorsese and other industry players appear in the film.
Baldwin was at press tour via satellite and was reminded that he once dumped all over TV critics. “I meant everyone except for the ones in this room,” he began.
Then he got serious and delivered a measured, articulate response about why some critics bug him.
He started by saying he had a great time a few years ago at our TCA Awards. Indeed, Baldwin was a big hit at that event, telling a very entertaining story about running cross town for an appointment on a hot Manhattan day and having to half strip in the men’s room of a restaurant while he dried off his shirt. Who does he meet in this disheveled state but Sopranos‘ showrunner David Chase.
Baldwin said he was “knocked out by how smart and interesting” the TCA crowd was that night and that he “had a really enjoyable time there.”
He has less fun, apparently, calibrating (his word) “what’s in front of me in New York.” He added that “what I would read in the papers I was always very 50/50 on.”
His complaint about the local critics in general seemed to boil down to don’t shoot the actors. “Very few actors huddle up and say, ‘Let’s go out and make the most mediocre movie we can.” Directors really are the ones responsible for a movie’s success, he says. His best films were the ones where he had “communications that was healthy with the director.”
In television, he continued, the showrunner is boss. He singled out Sorkin, Chase and Weiner. “The actors don’t really have as much power as you think they have. They’re often handed more of the piece of the bill when things get skewered, if you will, than they deserve.”
Good critics, says Baldwin, “really know what’s going on with the process.”
Baldwin made his comments via satellite in front of some Cape Cod vineyard background. His comments might have sparked more of a push back about four or five years ago, before many critics got “calibrated.” 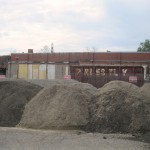 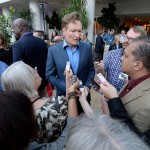 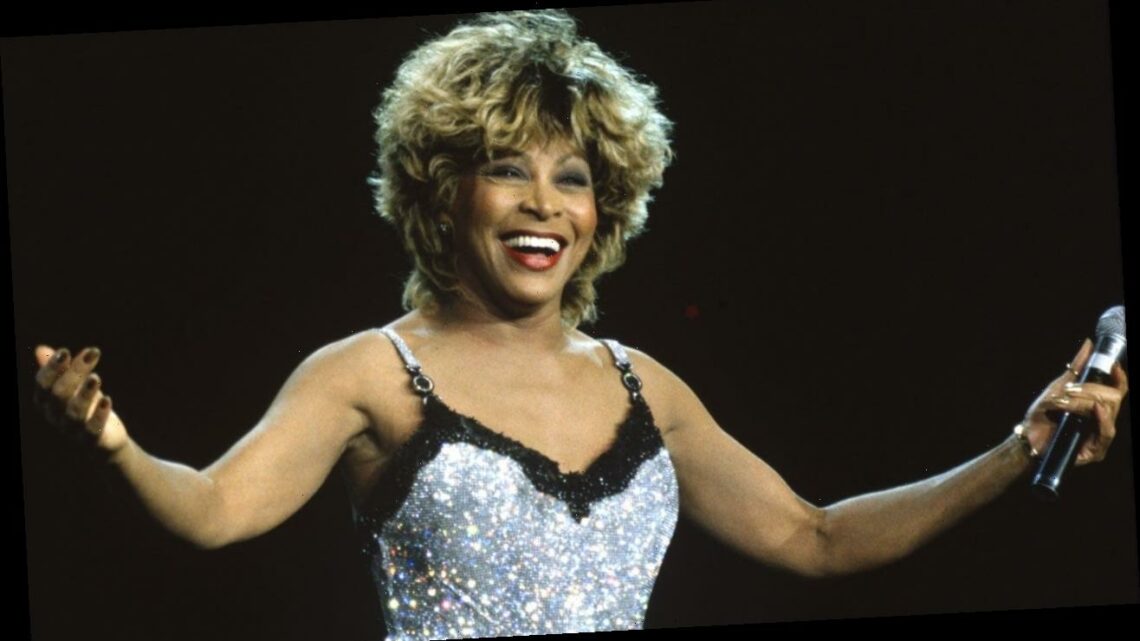 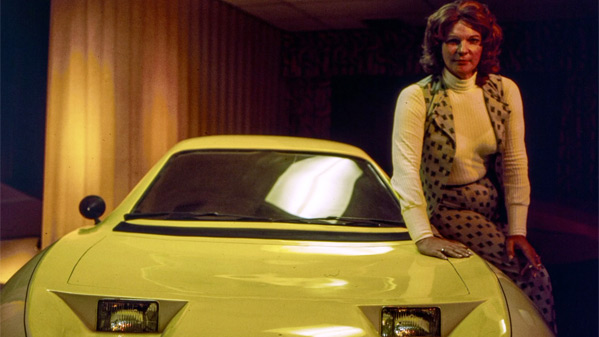