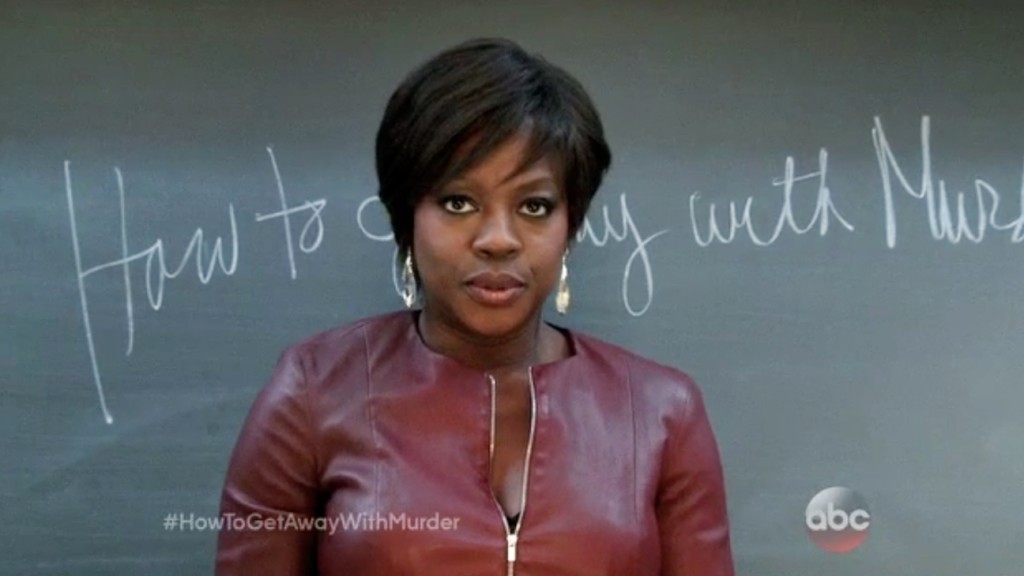 CTV, as usual, was quick to rush out a release declaring they have all the hot new shows so far this season.

This after one week of total ratings.

So, yes, Gotham opened huge as expected (3,375,000 Live + 7 viewers, gaining a million over the overnight tally) with Thursday night Shonda Rhimes drama How to Get Away With Murder opening to a total of  3,080,000 on CTV in Canada.

Global’s NCIS: New Orleans was the next highest rookie with an opening week total audience adding up to 2,717,000 viewers. CTV’s Forever comes fourth at 2,315,000 and City grabbed the fifth spot with 1,790,000 Scorpion viewers.

There is more good news to come for CTV, especially when all The Flash numbers come out. But there was also significant slippage from Week One to Week Two and not a lot to crow about in newbies beyond the Top 5.

Nonetheless, the TV game isn’t getting any easier for CBC which faces the crushing task of trying to poke up through the clutter. Wait for the Live+7 totals before losing hope and also look for those Hockey Night in Canada Saturday airings to bring some much-needed in-house  promotion.

Here’s how things played out across Canada the week of Sept. 29 – Oct. 5 (all numbers overnight estimates): 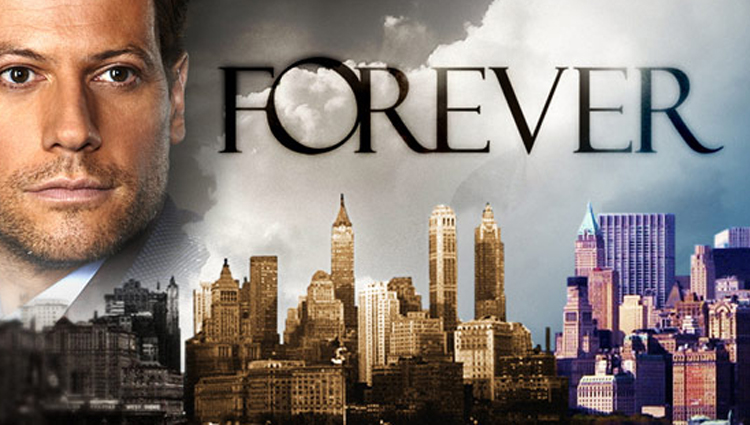 CTV is winning Mondays but the full story of the Big Bang Theory switch may take a month or more to assess.  The powerhouse comedy was down sharply in its second week of the season to 2,636,000 overnight viewers. Still impressive at 7:30 p.m. (and the No. 1 show of the week) but off about 800,000 viewers from its robust opener.

City saw another strong showing by newcomer Scorpion (1,107,000), although it slipped behind Forever in the timeslot. Way over on CTV2, The Voice managed 822,000.

There was plenty of sports in the mix, with Monday Night Football on TSN scoring 437,000 overnight viewers. A pre-season NHL game featuring the Canucks on Sportsnet drew 199,000.

This did not leave much for CBC’s U.S. cable import The Honourable Woman, which snuck home with 276,000 viewers.

That crappy opening week probably dented Saturday Night Live, which drew just 323,000 in its second week of the season. Otherwise the sports scores are as follows: TSN got touchdowns from their CFL double header with Edmonton/Toronto pulling 707,000 and B.C./Hamilton scoring 705,000. Sportsnet did better with its baseball NLDS game (503,000) than its NHL pre-season tilt featuring the Canucks (259,000). 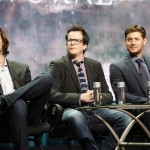 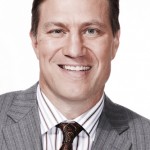