McAlpine died on his 28th birthday.

I had the great good fortune to meet him while embedded on two legs of The Amazing Race Canada in the summer of 2017. He and his best friend and teammate Ryan Lachappelle, both originally from Rossland, BC, won many fans that season as Team “Give’r.” They wore the flag proudly, gave everybody the horns and consistently radiated positive energy. They were the most winning team never to win The Amazing Race Canada.

That spring the racers travelled to Beijing, at one point running through the dense fog surrounding the Great Wall of China. Seasoned surfers, both Kenneth and Ryan aced the wave machine competition.

Throughout the race, they never lost their sense of fun and adventure. To this cynical reporter, it seemed like an act at first. All this “Give’r” stuff? C’mon.

Eventually though, I got it. These two were in it to win it, but living the moment and being great ambassadors for Canada seemed just as important to them as the $250,000 grand prize. They ended up finishing second, pocketing a $5000 Chevy Jolt award and being rewarded with a trip to Spain for winning the opening leg.

We spoke for a final time at the end of the Bangkok leg of the race. Kenneth, a chef at a Collingwood eatery prior to the race, praised the buffet at the Siam Siam Hotel.

Did they regret, I asked, that all they really got was a glimpse of the Great Wall as they were challenged to scurry around the steps delivering a tourist talk? Yes, they agreed, but, as Kenneth added, “If you stop and stare too long, you could be at the back of the pack.”

What were they going to do next? There had been talk, even from Amazing Race Canada producer John Brunton, that these two should have their own Give’r-themed Canadian series, one that celebrates positive people everywhere.

They were “super stoked” at that notion. “Just the other day,” said Ryan, “we had a good long chat about life and our careers and where it has brought us. What we’re trying to do is just embrace every moment along the way.”

“We love inspiring people,” added Kenneth. “We feel we do that in our day to day life.”

Neither had embarked at that point on any kind of a career, choosing to work for several months as ski instructors or short order chefs and then heading off to the next ski or surf adventure halfway around the world. “We choose lifestyle over luxury,” said Ryan, “and I think we get more out of life that way.”

“The big thing,” added Kenneth, 25 at the time, “is that we want to live the best years of our lives right now.”

It seems to me that he did just that. It can be no consolation to his family or his friends or even many who just met the guy on the other end of a hamburger or a ski lift. He was as young as my kids, and should have had his whole life ahead of him.

I get the impression, however, that he spread more positive energy in 28 years than people two or three or even four times his age. McAlpine lived life to the fullest and inspired many of us to try and get the most out of each and every day.

“It’s the attitude you bring to life,” he told me, a half a world away, sitting in an upstairs booth at a Bangkok hotel. “This world is a big place but it gets smaller and smaller the more you see of it.”

It certainly feels smaller today. Sincere condolences to his friends and family.

Cinecon 55: rare TV treasures all part of “Kinecon at Cinecon” 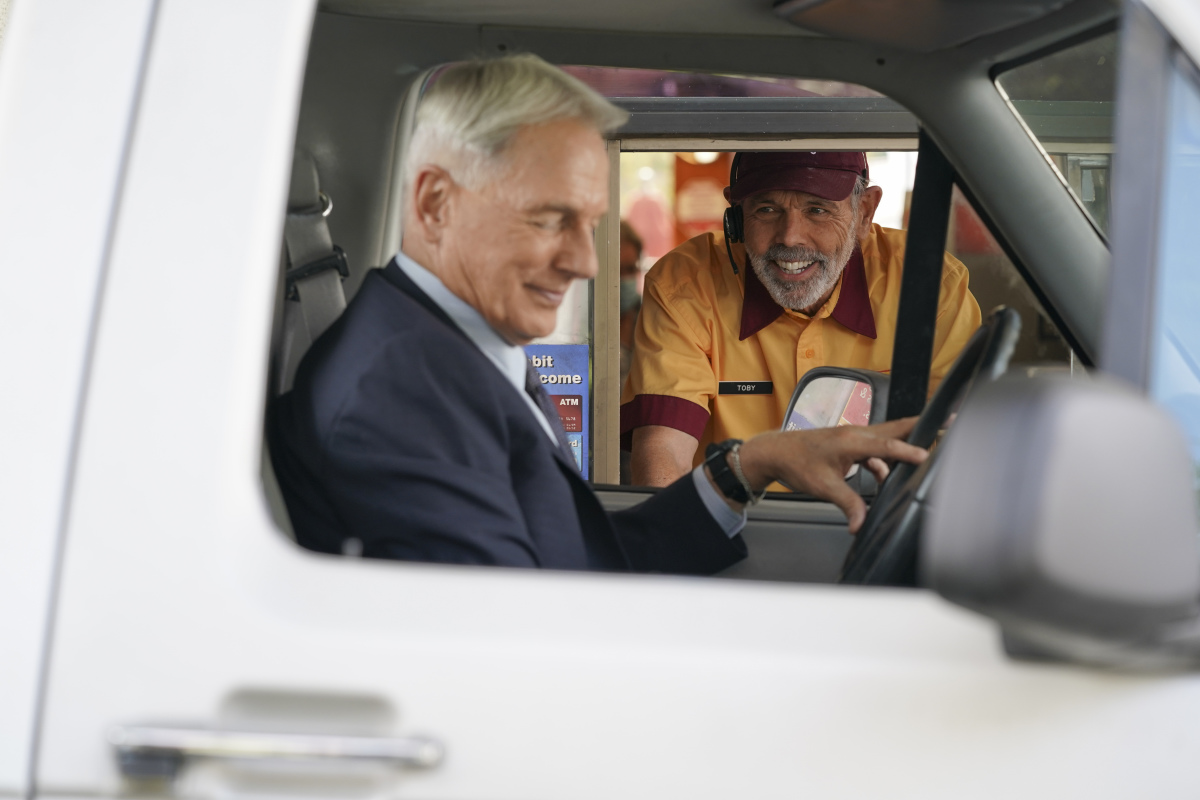 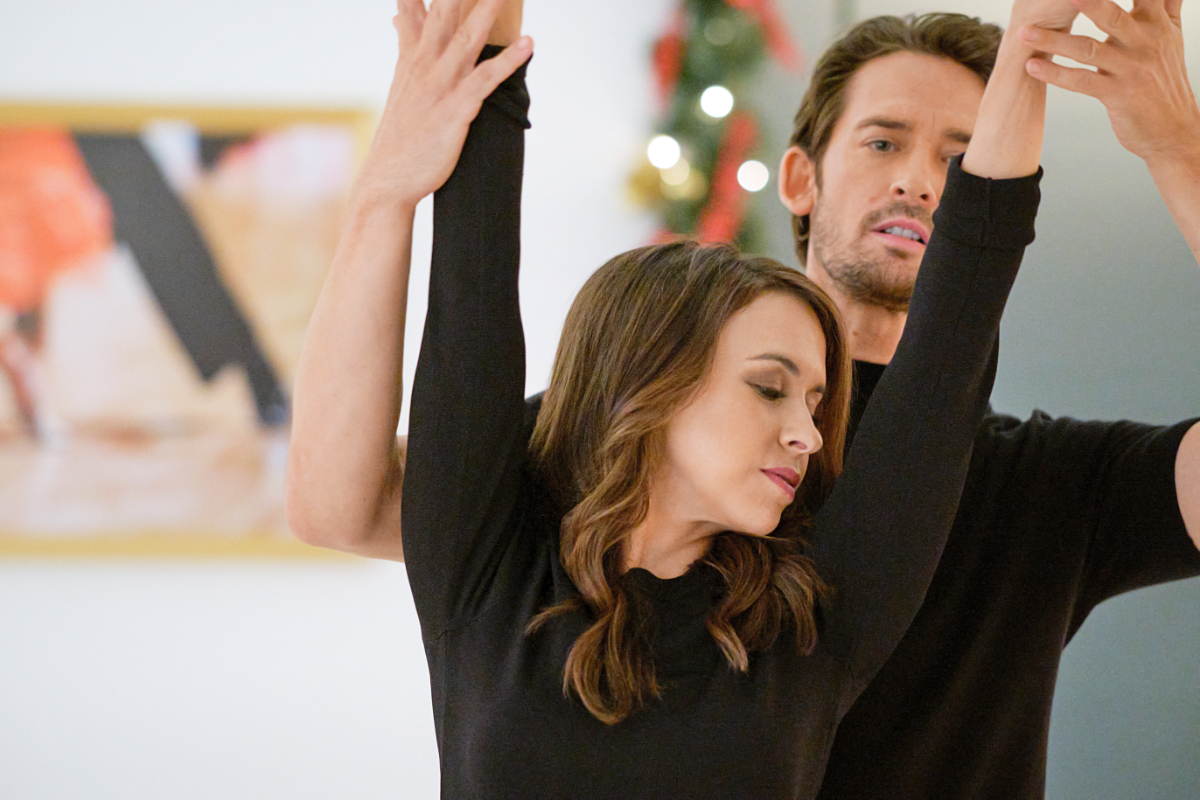