“If police are trying to convince the public they’re not guilty of displaying excessive force,” says Oliver in the above clip, “it’s probably not a good idea to repeatedly display excessive force, on national television…”

You can check out the first three minutes of the HBO series in the YouTube clip above. Fair warning: it is laced with profanity from Oliver and others, but what’s truly obscene is the behaviour of a helmeted and body-armoured police officer pepper spraying a young black woman in the face during one of the protests.

Feel the rage, as well, as a man bursts into a LA police zoom call and lets the chief and others have it in a well-aimed and very profane 30 second rant.

Oliver shared some bracing statistics during the half-hour. For example, one in every 1000 black men can expect to be killed by police. “If you are black in America, I can’t even imagine how scared, angry and exhausted you must feel,” said Oliver. “The police are just one part of a larger system of racial inequality.”

You can root around the Internet for more segments of Sunday’s show, including the powerful scene towards the end when a black female protester lets out her frustrations. She says it all, even citing Trevor Noah, and the clip even leaves Oliver speechless. Watch it here on Twitter, and no matter your colour, feel her pain. 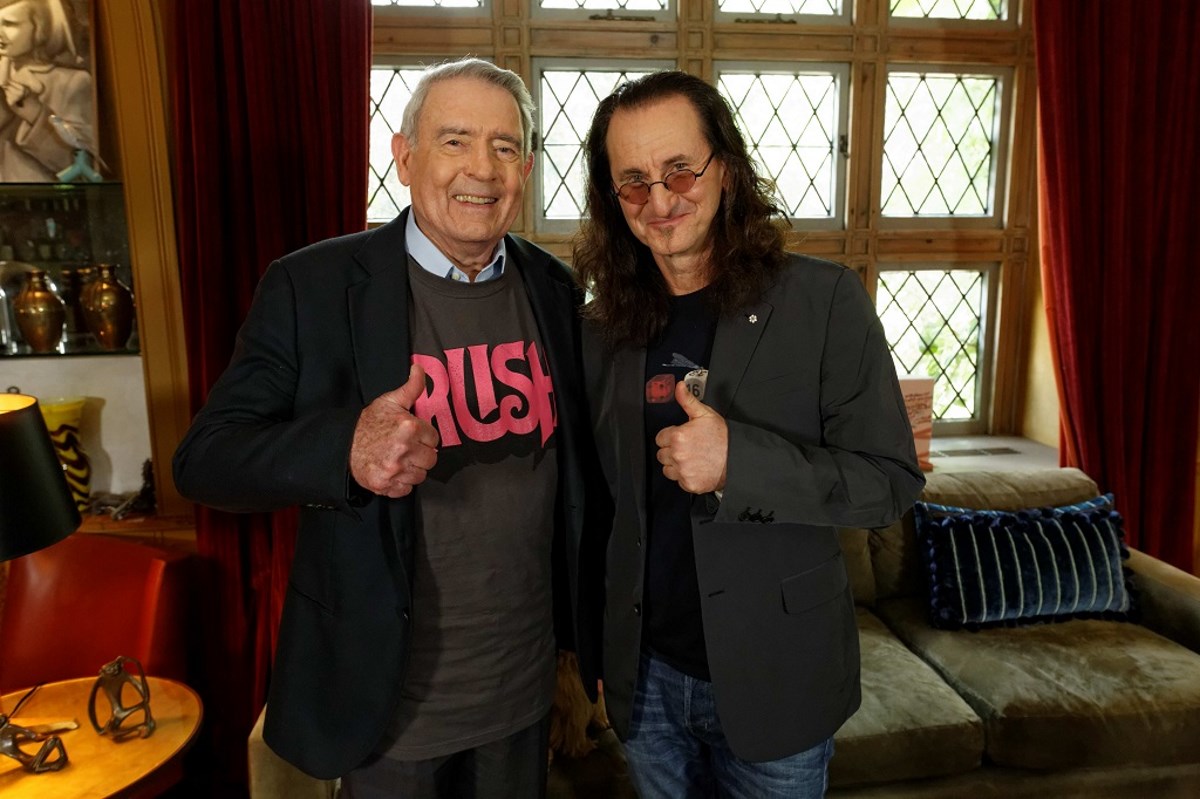 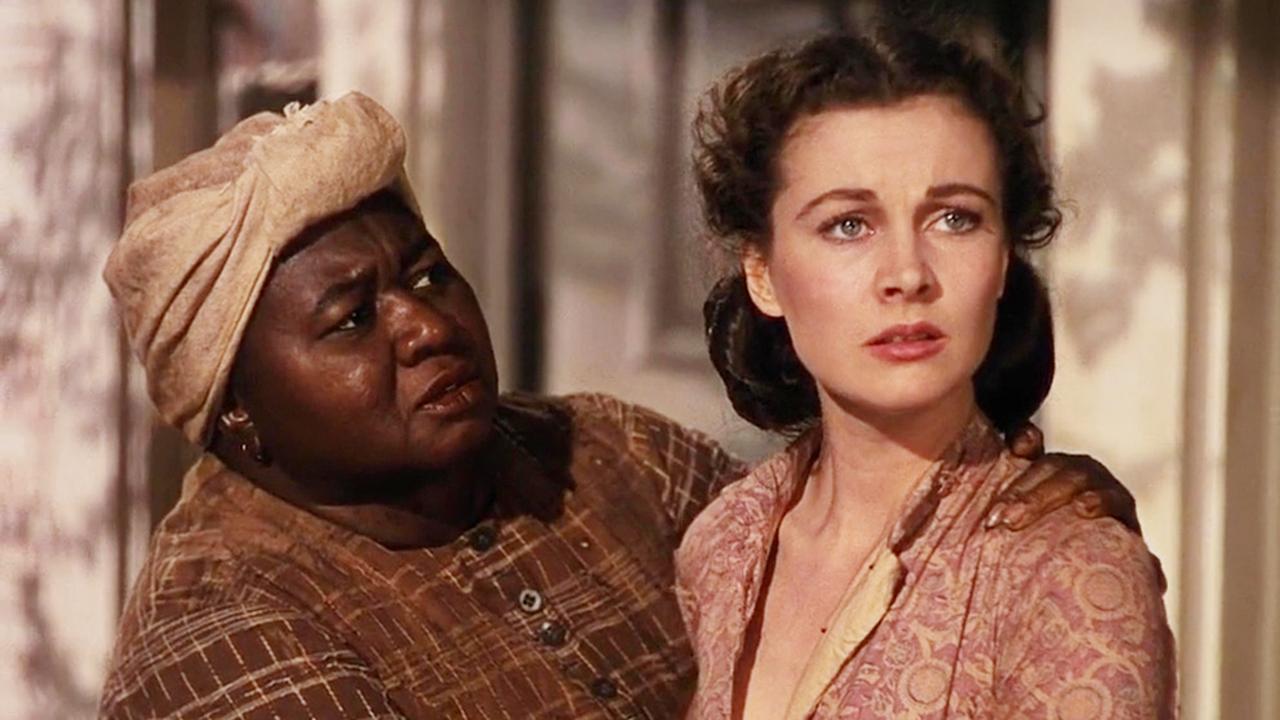