If you missed Thursday night’s Film Independent Spirit Awards on Hollywood Suite, you can still catch the spirit. Suite has it scheduled and on-demand, and, if ever there was a year to watch, this may be it.

Hollywood Suite has been the Canadian home of this awards show for years. The full awards ceremony will also be made available on demand across AMC+ and IFC platforms in the US starting Friday.

Usually these awards are held in a big tent out near the beach in Los Angeles. The hosts in past years have generally been as fun and unpretentious as the show.

This year it is Melissa Villasenor who gets to strut her stuff way more than she is ever turned loose on Saturday Night Live. Among her several impressions is a spot-on take on Kristen Wiig. Her Owen Wilson is pretty hilarious as well.

Her opening monologue, due to COVID, played to an empty theatre — or, as she says, “a place more familiar to independent film fans.” Her edgiest crack: Villasenor noted that there were no white males nominated among the Best Actors and Directors. “It seems the only films white men made this year were the ones they posted to their social media on January 6th.” (See her entire monologue, above.)

Here’s another reason to watch this year: the show’s low-kew, casual vibe is perfect for these times. Generally held in a tent, the award show always features indie films that are more off the radar. COVID, however, has been the great leveler. Suddenly, every movie seems like an Indie movie — including most of the eight features that make up the Best Picture nominees at this Sunday’s Academy Awards.

SPOILER ALERT: that includes “Nomandland,” the Oscar frontrunner which won Best Picture Thursday night along with a few other categories, including Editing.

When the Independent Spirit Awards salutes “One Night in Miami,” as it does with the Robert Altman Award in 2021, your chances of already having seen that picture on TV are as good as having seen any of the Oscar front runners.

This year’s virtual Spirit Awards were also shot ahead of time, with reactions neatly timed and pre-arranged. It is a brisk special, with all the mis-fires and attempts to reach the stage from the back of a theatre cut out. Noboy gets played off stage at the Spirit Awards.

As well, 2021 marks the first time TV shows are being saluted. You might quibble with the Spirit Award’s definition of Indie TV (it seemed to translate into edgy new shows on streaming services), but it was great to see I May Destroy You among the winners. Also nominated as Best TV series: Little America, Small Axe, A Teacher and Unorthodox.

Added bonus for Canadian viewers: because a lot of these independent productions are made on a lower budget, several were shot in Canada and feature Canadians among the cast. Among the presenters is former Schitt’s Creek player Annie Murphy, now seen in Kevin Can F*** Himself.

Expectations are low this year for Sunday’s Oscar telecast, both in content and number of viewers. You never know; that big Hollywood production could exceed expectations. If you want to see a similar show that already does, however, check out the 2021 Film Independent Spirit Awards, streaming now on Hollywood Suite.

All eyes on Sunday’s Oscars. Can it stem the award show slide? 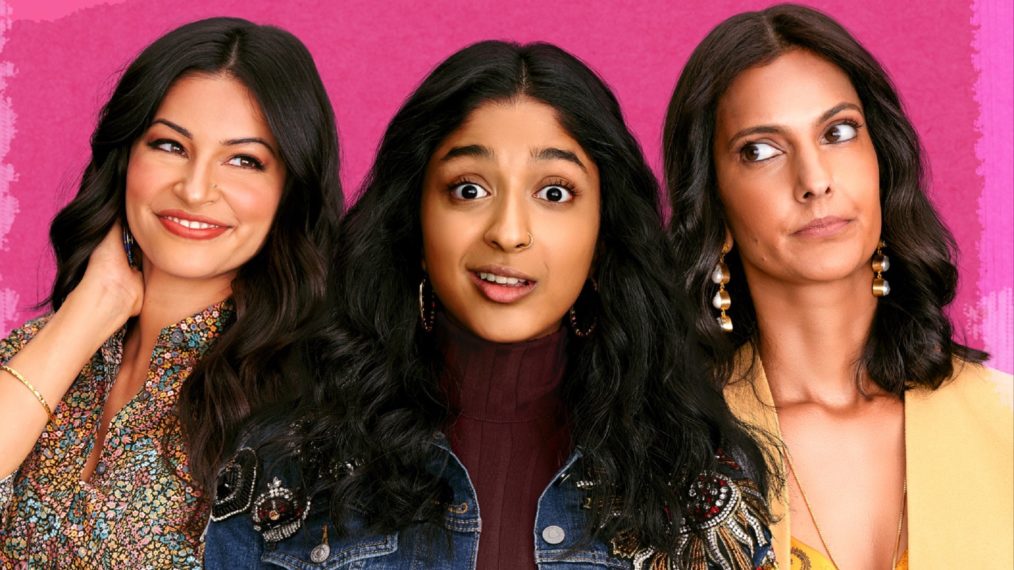 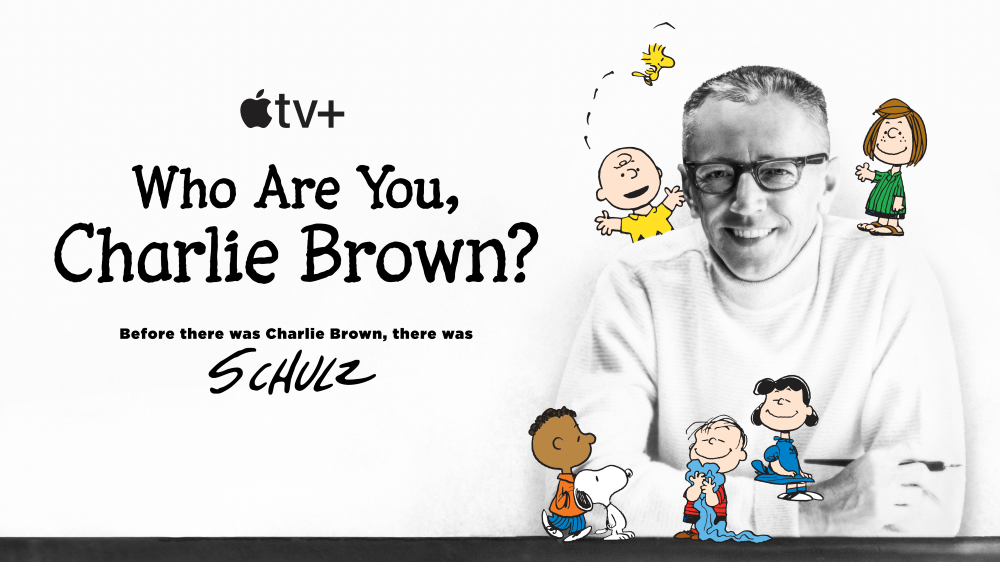