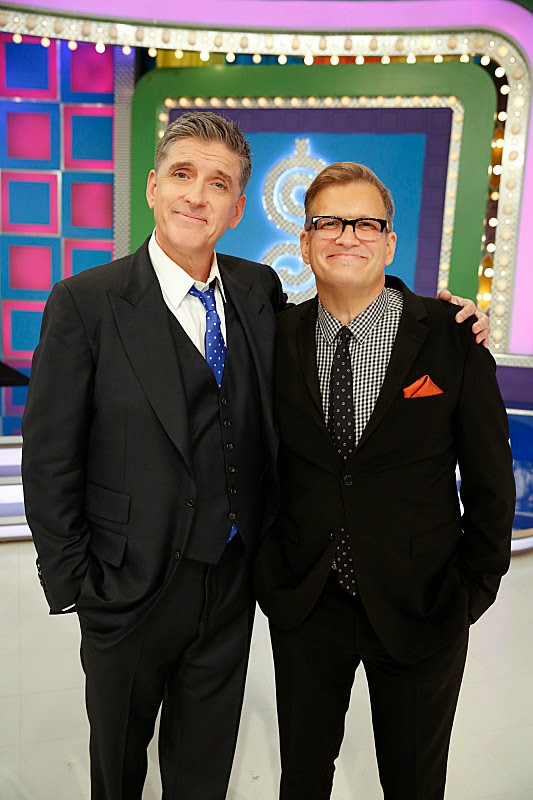 Ferguson and Carey. Monty Brinton/CBS Now that’s how to pull off an April Fool’s joke. On Tuesday, in the wee hours on The Late Late Show and later that morning on The Price is Right, the hosts of those two shows–Craig Ferguson and Drew Carey–switched places. Carey and Ferguson have known each other for years, 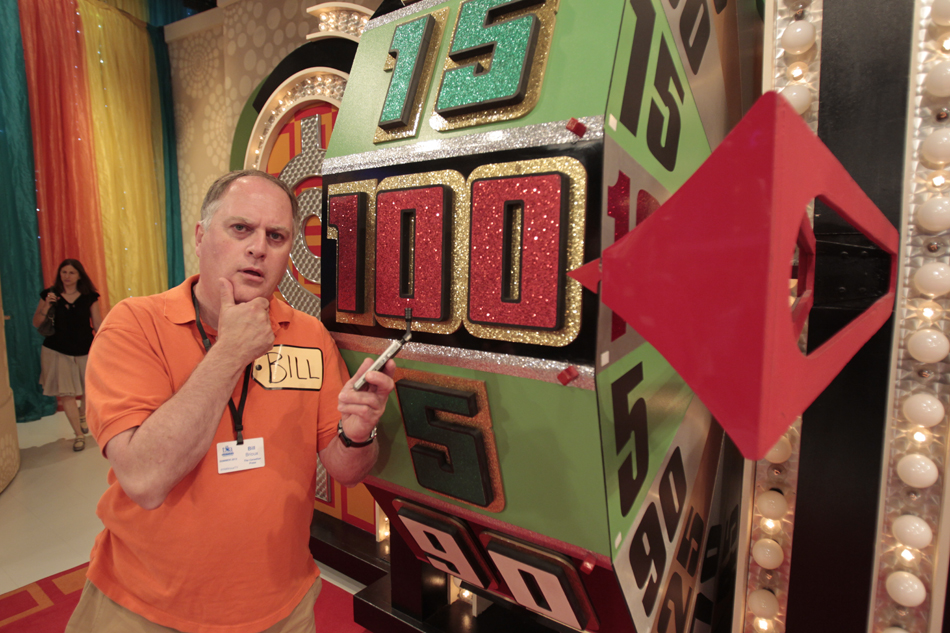 If this wheel could talk. Francis Specker/CBS BEVERLY HILLS, CA–Critics were invited to “come on down” to the set of The Price is Right Tuesday. The daytime game show, which celebrates its 40th season this September, is housed deep inside CBS Television City Studios. The iconic, post-modern broadcast bunker stands next to the original Farmer’s Market 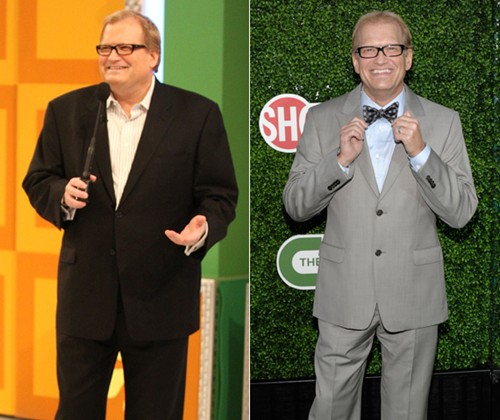 Drew Carey isn’t half the man he ised to be. The once rolly-poly comedian has shed close to 90lbs as regular viewers of The Price is Right can attest. Carey dropped so much weight by the press tour last August that many reporters walked right by him at the CBS evening event. In his tan