Like the waters in and around lakes and rivers in Ontario, the Creek keeps rising. The past year especially, the accolades for the CBC comedy Schitt’s Creek keep pouring in. Especially from the United States, where the series broke through with four Emmy Award nominations in 2019, including Outstanding Comedy Series and Lead Actor nods

Got five minutes? Here’s my instant reaction to the 2019 Emmy Award nominations, announced Tuesday morning in Los Angeles. I was asked to weigh in live on CTV News Channel with Marcia MacMillan and posted my own video response above immediately afterwards. That yelp you hear from Canada are folks cheering the multiple nominations foe 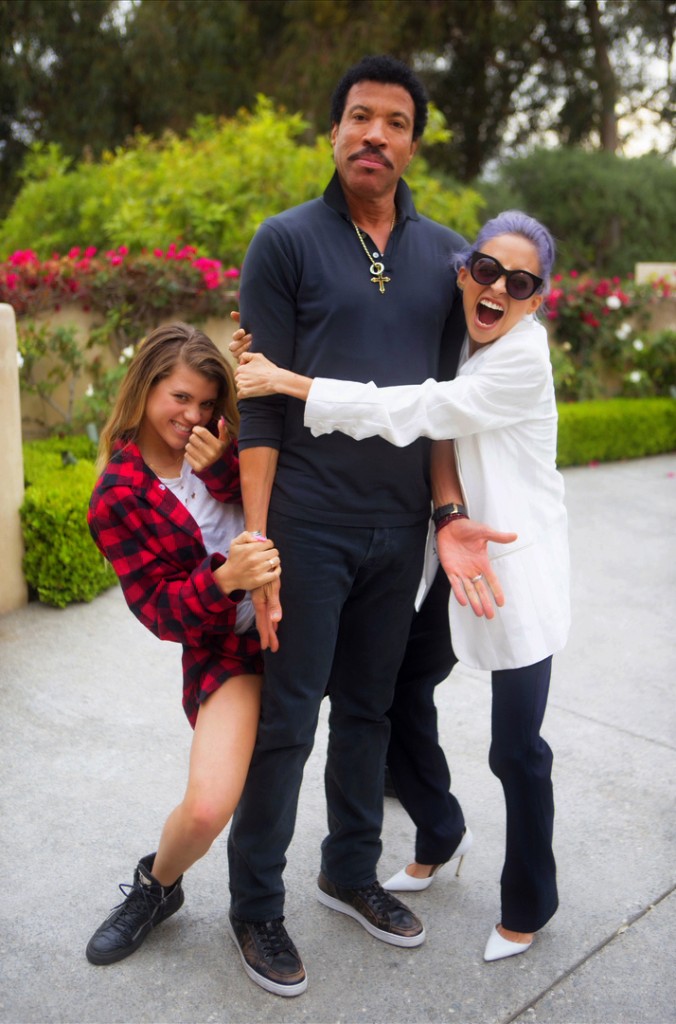 This week’s podcast: Dating Naked and other diversions

For years, CHML’s Scott Thompson has called down to LA to get the scoop on the Summer TCA Press Tour. It did not surprise me that he seemed most keenly interested in a VH-1 show promoted Friday called Dating Naked. The premise is fairly simple: a dude and a lady strip down and go on a 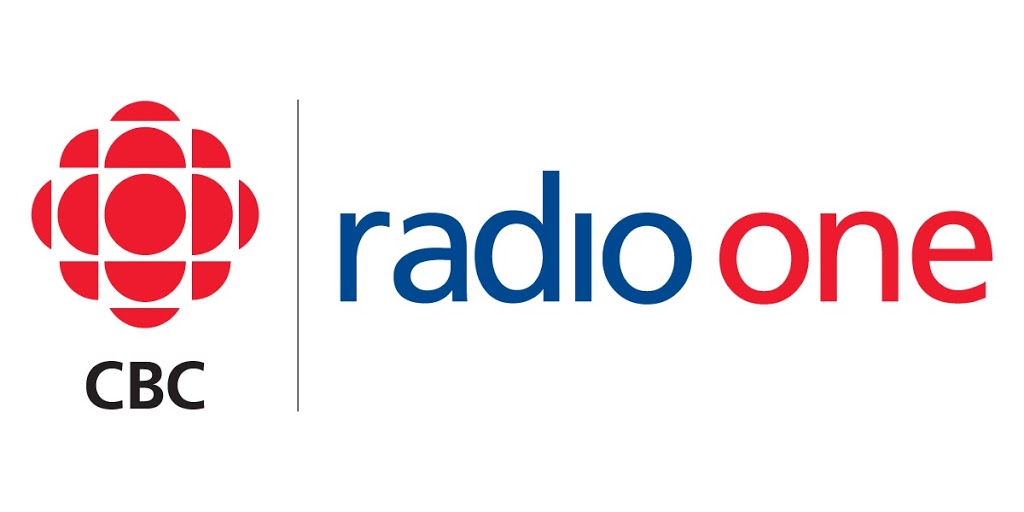 The Emmy nominations are out and Netflix has everybody’s attention. The U.S. based content platform grabbed nine nominations this morning in Los Angeles for House of Cards, their spicy little drama starring Kevin Spacey (also nominated for Best Lead Actor). They also got some Emmy love for two other shows, including a Comedy nomination for