Got five minutes? Here’s my instant reaction to the 2019 Emmy Award nominations, announced Tuesday morning in Los Angeles. I was asked to weigh in live on CTV News Channel with Marcia MacMillan and posted my own video response above immediately afterwards.

That yelp you hear from Canada are folks cheering the multiple nominations foe Schitt’s Creek, which originates on CBC and also airs Stateside on Pop TV. The series and lead actors Eugene Levy and Catherine O’Hara were all nominated. (There was also a fourth nomination for contemporary costumes, fitting given O’Hara’s over-the-top homages to Norma Desmond.) Schitt’s has already wrapped production and returns for a sixth and final season on CBC in January.

One correction to the above video commentary: one of the best comedy performances of the past year has been recognized. Alan Arkin picked up a Best Supporting nomination for The Kominsky Method, joining both the hilarious Netflix series and star Michael Douglas among the nominees. 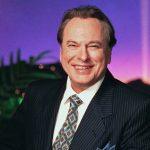 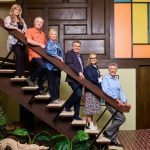 HGTV brings the house down with a very Brady preview 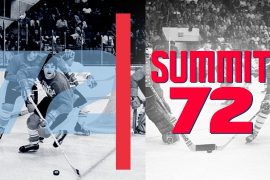