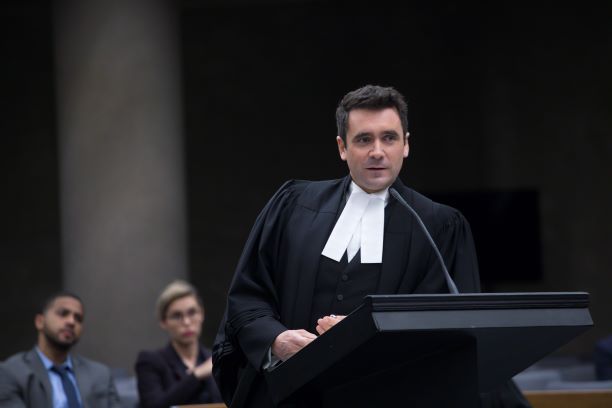 In the past, especially on Republic of Doyle, Allan Hawco has played characters who sometimes find themselves on the opposite side of the prisoner’s dock in a courtroom. Tonight on Street Legal (Mondays at 9 p.m. (9:30 in NT), at the invitation of series star Cynthia Dale, he finally gets to robe up as a 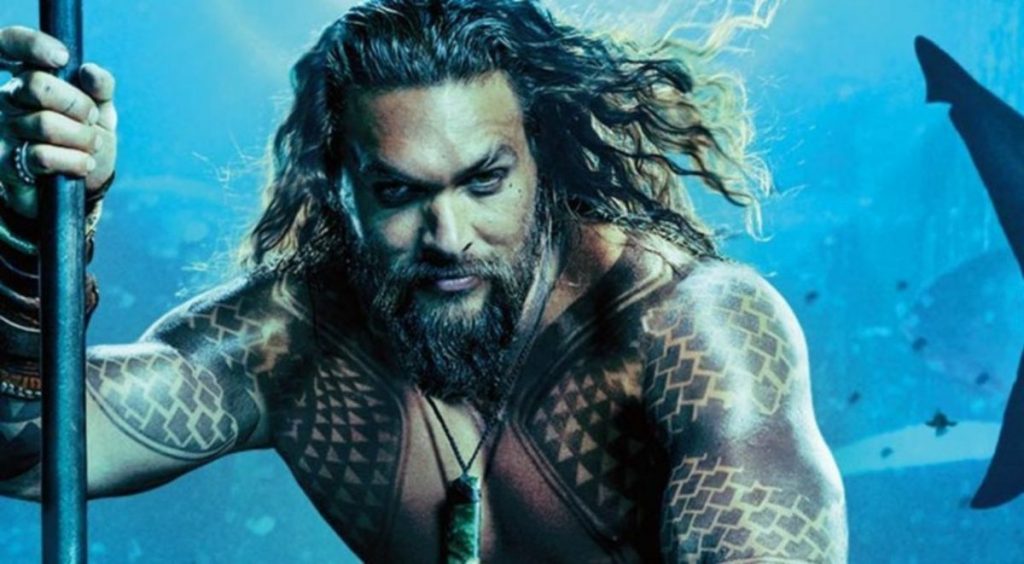 How much did Jason Momoa get paid for doing “Aquaman,” which opens everywhere Friday? Answer: he got scale! No, I told that joke on porpoise. Mamoa got much, much more than scale. The Honolulu-born actor has played the DC Comics underwater superstar in three feature films now, including 2017’s “Justice League,” so he’s no fish

Joel Thomas Hynes has been punching beyond his weight for a while now. No matter what ring he steps into — novelist, screenwriter, actor, musician, director — he seems to shine. The 41-year-old Newfoundland native finds an apt outlet for most of his talents with Little Dog, a black comedy premiering Thursday at 9 p.m. ET 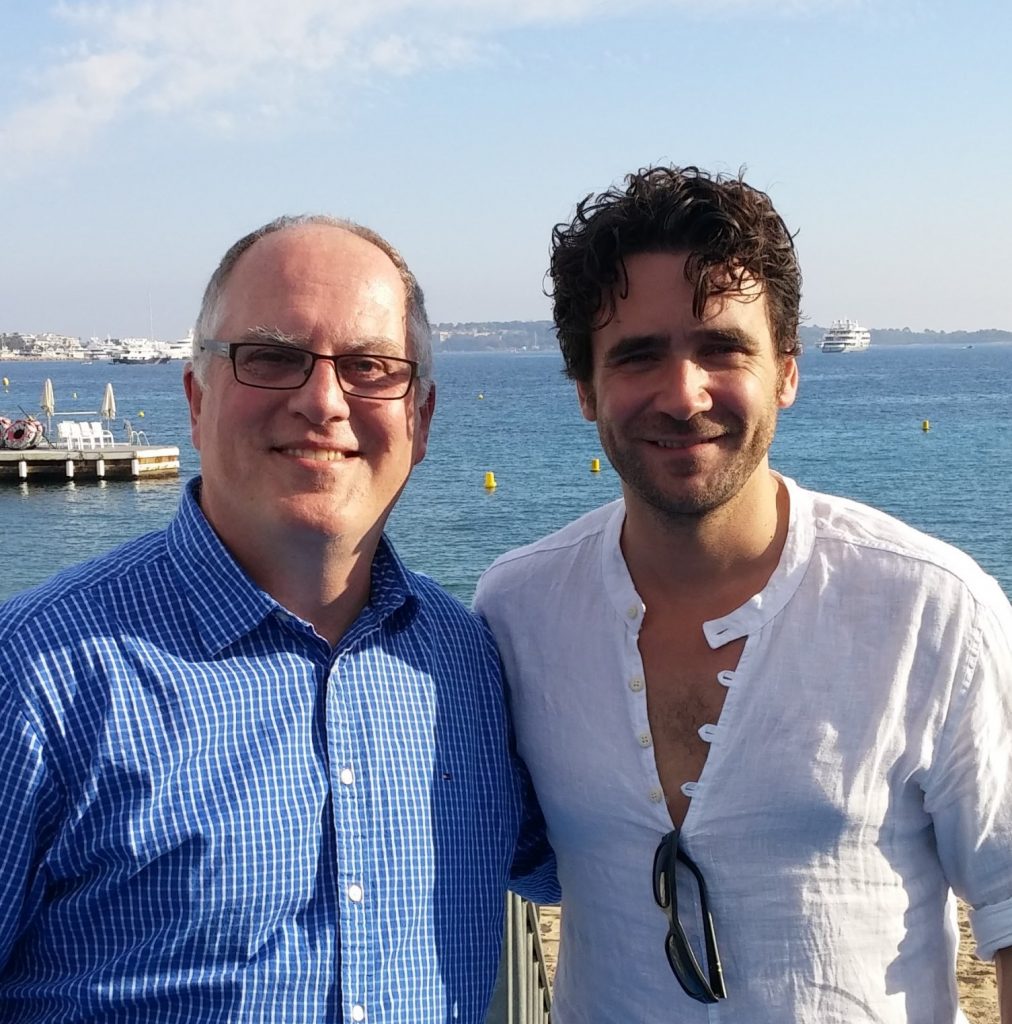 CANNES — Caught up with the star of Caught — Allan Hawco — Tuesday at MIPCOM. He was at the swank, seaside, eOne booth to help promote his upcoming CBC action series, penciled in for the post Winter Olympic Games – pre-hockey playoffs slot in 2018. The five episode Caught has the former Republic of

OTTAWA – Many politicians say they don’t have time to watch TV. They do, however, through various funding agencies, help to pay for it. One of the top agencies, The Canada Media Fund, brought TV stars and politicians together earlier this month in a talent showcase held directly across from Parliament Hill. Gathered inside the beautifully restored 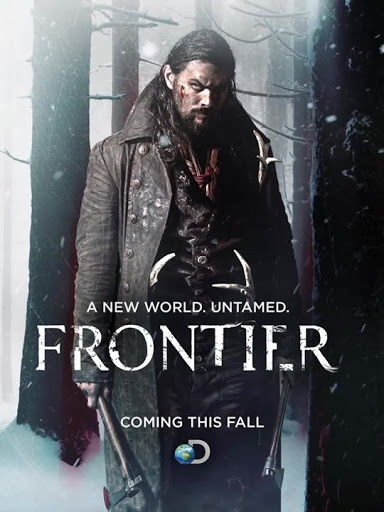 When Jason Momoa says he wants to play hockey, you find him some skates– quick! The former Game of Thrones and Conan the Barbarian star takes on the Hudson’s Bay Company in Frontier, premiering Sunday night on Discovery Canada. The rest of the world can follow along on Netflix. Landon Liboiron (Hemlock Grove), Jessica Matten (Blackstone), Allan 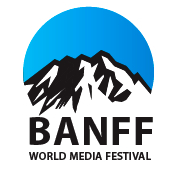 BANFF, Alta.–There should be a law against blogging at Banff. It is just too damn beautiful outside. Everywhere you look is a picture postcard. So let’s run through Monday’s Banff World Media Festival experience as quickly as possible. I moderated two sessions. The first was called, “The Future of Canadian Content” and the Alberta room

Day Two of Upfront Canada Week began bright and early Wednesday at 8 a.m. in Toronto. CTV likes to get journalists fresh off a punishing commute along the Gardiner before turning them loose on their executives. The reward was some Canadian bacon (nice) and artery-choking sausages and plenty of fresh fruit. There were some delicious