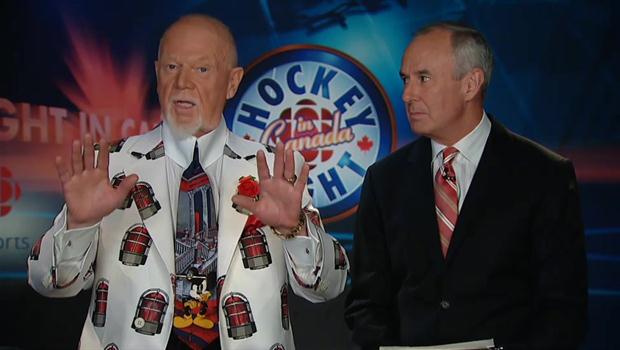 I have a great fondness for Don Cherry. The Hockey Night in Canada icon has granted me some memorable interviews over the years, dating back to my days at TV Guide and The Toronto Sun. We would talk about his vintage Lincoln Mark VI’s, Bobby Orr, and my dad’s stint in the Provost Corps during 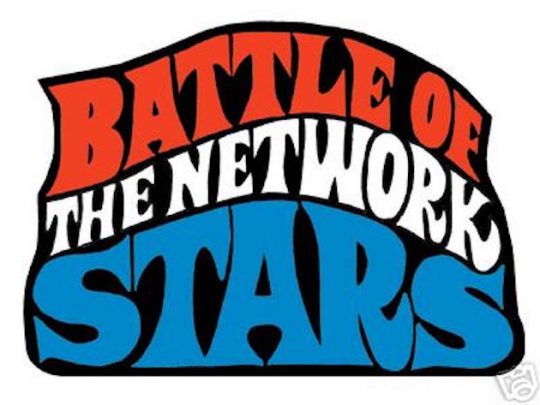 “I wanted to become an actor and a star,” says Blackish’s Anthony Anderson, “so I could be on Battle of the Network Stars.” The star of the ABC sitcom and the host of To Tell the Truth was at the Banff World Media Festival earlier this month when we sat down for a quick chat. 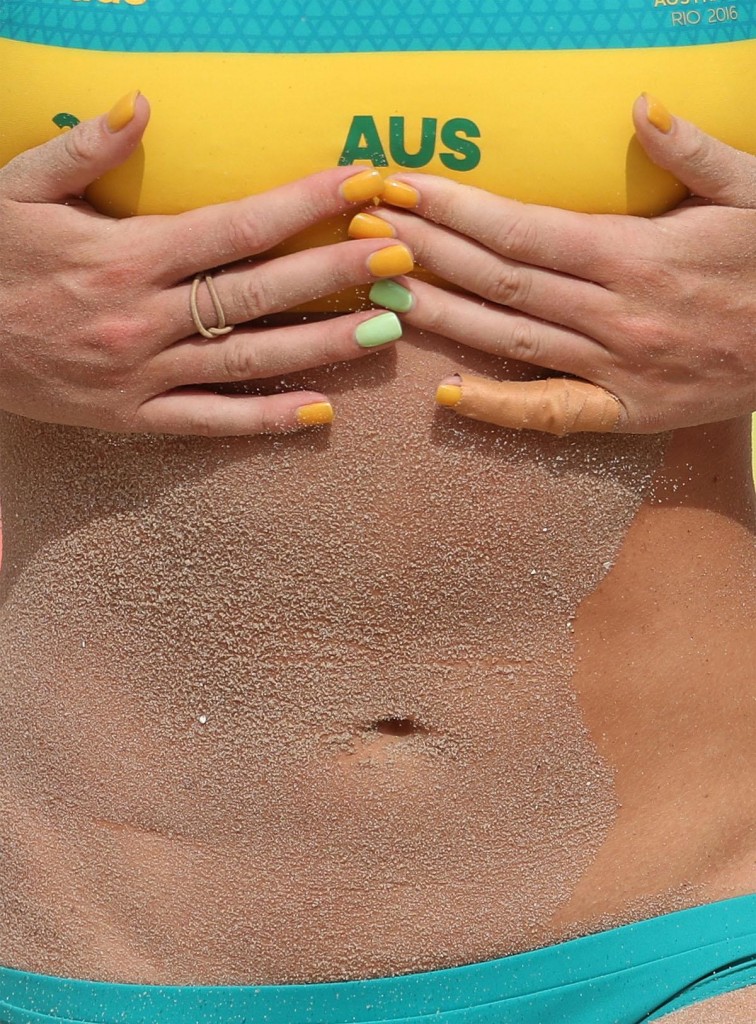 Since I was watching a lot of it anyway, The Canadian Press asked me to review the coverage — Canadian and American — of the 2016 Rio Summer Olympic Games. The review went up on the wire Monday and you can read it here. There’s been much written so far about gaffes and political correctness 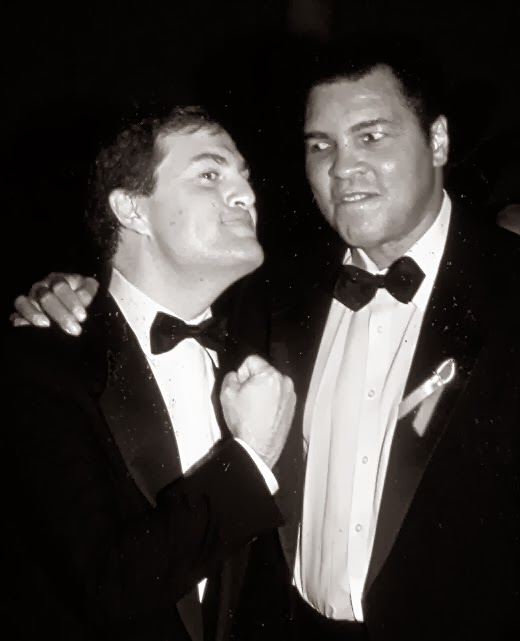 Nineteen sixty-four grows in significance, for me, with every passing anniversary. Tuesday the 25th being the 50th anniversary of Muhammad Ali becoming The Greatest.On Feb.25, 1964, the 22-year-old boxer defeated fearsome heavyweight champion Sonny Liston. Mighty Liston failed to answer the bell for the seventh round. Cassius Clay, as Ali was known at the time,