UPDATED WITH CLIP LINKS: The L.A. Complex failed to make the cut as The CW announced its 2012-13 schedule Thursday in New York. Despite underwhelming ratings on MuchMusic in January, there were high hopes for the mid-season replacement series, which depicted young Canadian hopefuls in Hollywood. Unfortunately, it opened to historically low ratings, even by The CW standards.
Still, usually nothing gets canceled on The CW, so Bell went ahead and ordered 13 more episodes of the Toronto-based production. Those plans, according to a spokesperson Thursday at Epitome Pictures, remain intact despite The CW’s decision to dump the series.
This was a particularly aggressive scheduling shakeup for CBS’s little sister station, which saw ratings take a double digit dip last season. Besides The L.A. Complex,  The CW also cancelled Ringer, starring Sarah Michelle Gellar, and The Secret Circle. One Tree Hill is also kaput. Gossip Girl is back, but only for a final half season.

UPDATED: Replacing these shows are Arrow, based on the DC Comics Green Arrow adventures. The pilot was shot in Vancouver and stars Toronto native Stephen Amell (Hung) as well as Katie Cassidy, daughter of David Cassidy. Watch a preview here.
Also new to The CW is a modern update on Beauty and the Beast starring Vancouver-native Kristin Kreuk (Smallville). Check it out here.
and Emily Owens, M.D., a drama about a rookie doctor. The trailer is here.
The Carrie Diaries, a prequel to Sex and the City set in 1984, will begin in January, as will Cult, a paranormal series about a dangerous TV show (!) with Chuck‘s Josh Schwartz among the producers.
Other shows are shifting around. Vancouver-based Supernatural moves to Wednesdays, Hart of Dixie is also getting shifted.
It’s quite possible The L.A. Complex failed to get picked up due to the sorry performance of one of the extras playing a doctor in a scene from the show within the show. Said extra gets his five seconds of fame on this coming Tuesday’s episode. 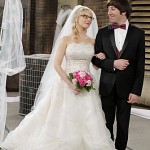 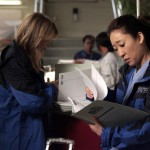 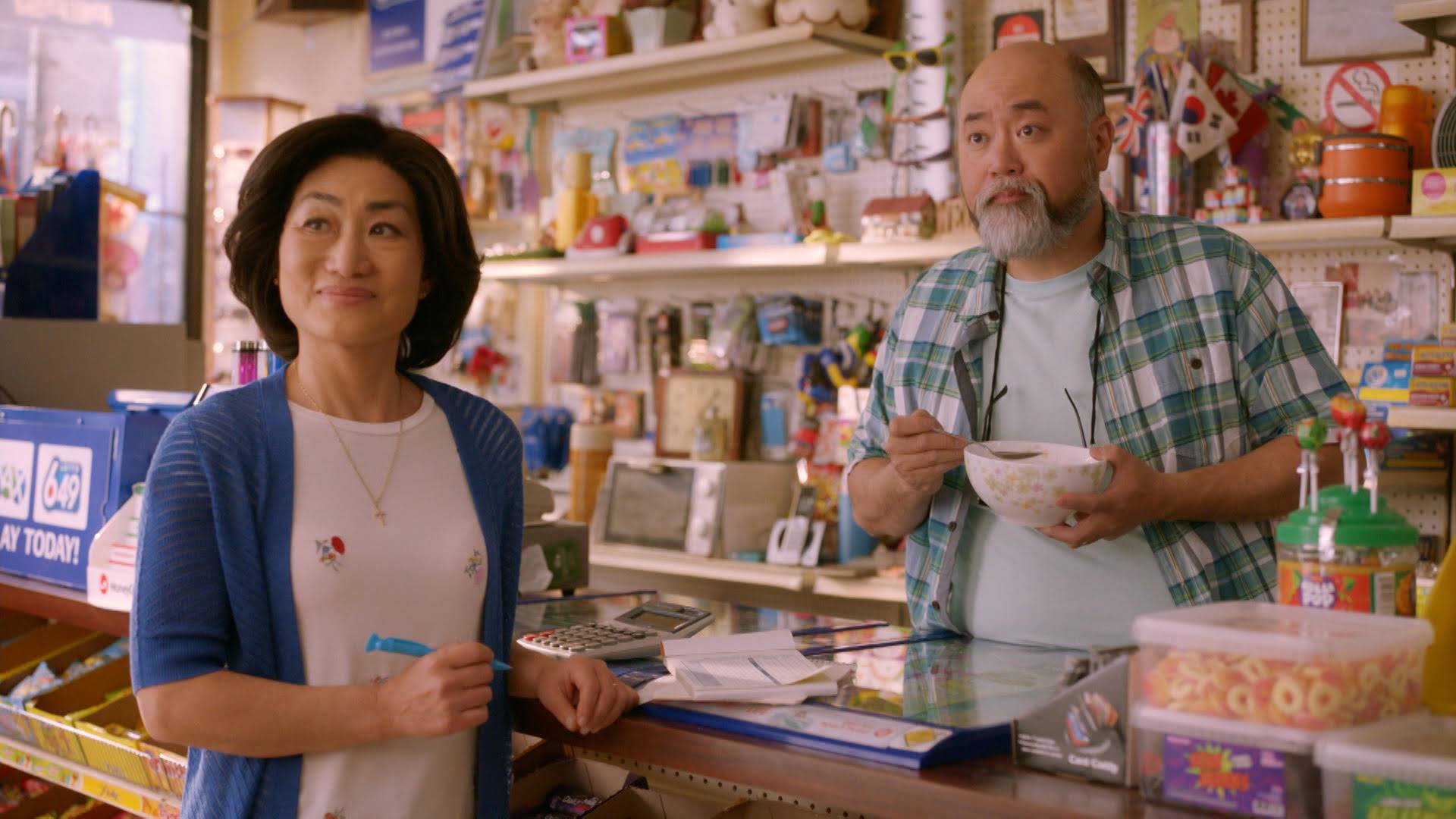 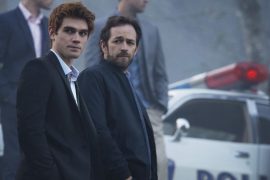