BEVERLY HILLS, CA–David Letterman was among the no-shows Saturday night at the 28th Annual Television Critics Association Awards. The low-key gala took place at the main ballroom at the Beverly Hills Hilton.
In recent years, stars such as Tom Hanks, Alex Baldwin and Tina Fey have partied with critics but this year, for various reasons, the star power in the room was dimmed.
Letterman sent a taped message thanking critics for the career achievement award and then told a rambling story about Comedy Store owner Mitzy Shore. Taped at his usual desk before his studio audience in New York, the talk show host explained that he’d love to have been there in person, but, as his friends there would know, Saturday nights are his night to “eat glass.”
If only a tape of what was said to the audience beforehand had been sent. “Sorry you have to see this, but I have to kiss these pampered weasels’ asses for 30 seconds,” he probably said.
What the 65-year-old talk show host did do was send a gap-toothed look-a-like, who came up on stage to grab the crummy plastic plaque we award to celebrities.

Also sending thanks via satellite were the cast of Downton Abbey, which won for best British costume drama/soap, and Louis C.K., who won for best comedy performer and guy who does everything on his series, FX’s Louis.
We’d seen C.K. earlier in the day in the FX sessions making the same excuse for not being there via satellite from Albany, N.Y. The guy had to pick his daughter up from sleep-over camp and hadn’t seen her in a month. Awww, what a dad, hard to be bummed out about that.
A gaffer and the craft services guy from Cheers accepted the best old series award. It was explained that producers Charles/Burrows/Charles couldn’t be there because “they had to pick up their daughter at sleep-over camp.” The Charles brothers literally took their money and ran after Cheers.
Cheers‘ writer Ken Levine was there and made a funny speech. (“Who knew Woody would be the one to go on to be a movie star.”) He said he’d lost count of all the writers and producers today who had come up to him and said his show inspired them to get into television, “and they still don’t give me a job.”
Levine has a Toronto connection: he used to be a play-by-play announcer for the Jay’s Triple-A farm team in Syracuse, N.Y. and even sat in the booth with his pal Jerry Howarth an occasion or two with the big team. “Exhibition Stadium,” said Levine. “Brrrrr.”

Claire Danes was there to accept for Best Actress on the Planet for her role in Homeland. Mary Murphy thanked critics for naming So You Think You Can Dance their favourite reality show. It was nice of her to come; she ditched a same-night Dance gala across town to party with critics.
Breaking Bad‘s Bryan Cranston was host and the critic’s pal killed it. “Nice to be here at the Beverly Hilton,” he said by way of an opener, “the place where the stars go to die.”
Of Breaking Bad, he said, “everyone is watching the show, except coach Paterno, who looked the other way.” Cranston said he wrote many of the jokes himself but had a little help from some writer pals on The Tonight Show.
Breaking Bad won for Best Drama and creator Vince Gilligan and the rest of the cast were on hand to accept. See? That’s how it’s done, Letterman. 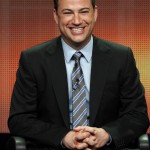 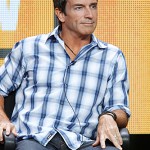 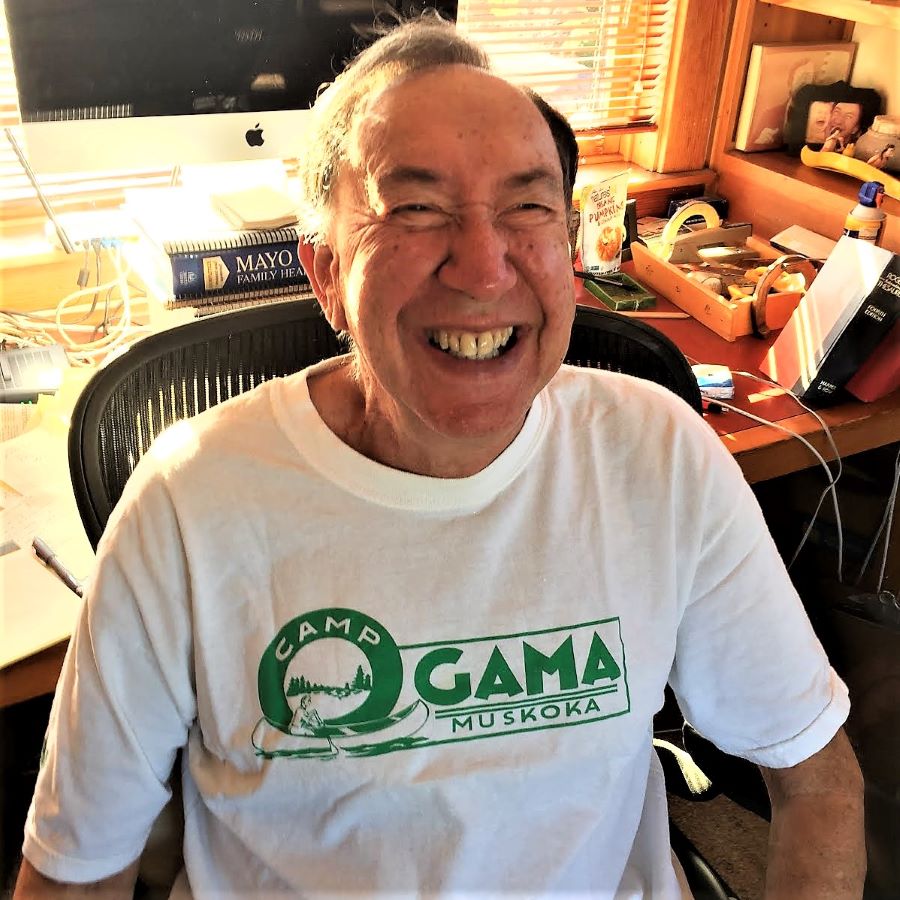 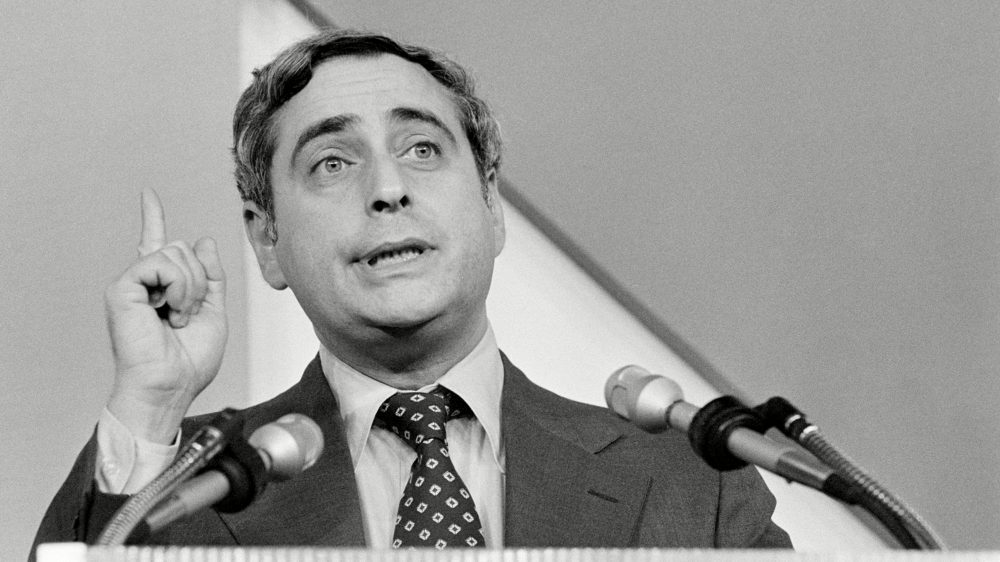 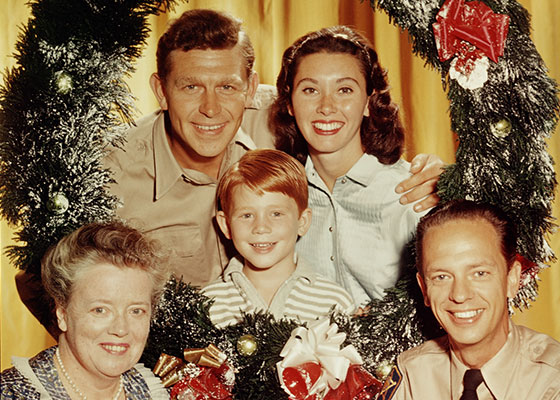