Hate to keep dipping into this same well, but news of Ron Palillo’s death brought back more memories of the Hollywood Show out in Burbank, California.
Palillo, who played goofy Arnold Horshack on the ’70s sitcom, died Tuesday at age 63 of an apparent heart attack. He was with a “Welcome Back Kotter reunion of people not named Travolta or Kaplan” at a Hollywood Show I attended a few years ago. Robert Hegyes (“Epstein”), another former “Sweathog,” was at that same show. He also died earlier this year, just 60.
A few rows down from that table was a group of former stars from the movie Grease–also not named Travolta (or Olivia Newton John). Among the stars sitting and signing autographs there that day was former Taxi star Jeff Conaway, who died last year at 60. Conaway, who never could shake his very public addictions to drugs and alcohol, was a disturbing fixture on Dr. Drew’s Rehab shows. He was in a wheelchair that weekend at the Hollywood Show and did not look well.
Perhaps it shouldn’t be so shocking that a handful of former celebrities have died since being featured at these autograph gatherings. Most of the ex-stars featured at the Hollywood Show are older. Many are there because they can use the cash they get from signing items for fans.
Several years ago I spoke with Buddy Hackett and Alvy Moore (Green Acres) on separate occasions at these “oldies” gatherings. Both passed away soon after they made those last in-person appearances. Moore, in particular, did not look well. When I  asked if I could take his picture, however, he reached beneath the table top, picked up and put on the old fedora he used to wear on Green Acres, and sprang back to life with that old Mr. Kimball smile. Photo op over, he just as quickly slumped back into looking older than his 75 years again. You had to admire his show-must-go-on pluck, but yikes.
It must be hard on the celebs who keep making these appearances–the room keeps shrinking. Guess it is good that these folks get to take one last bow, but too many seem to be dying twenty years too soon. 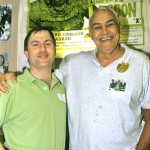 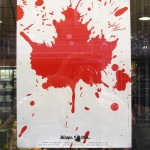 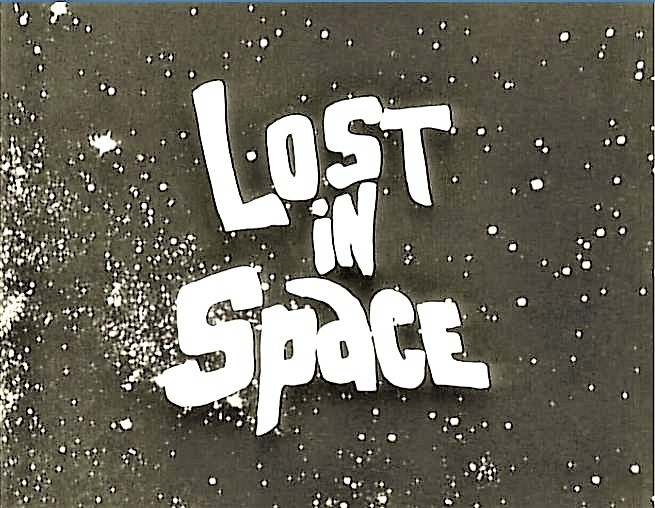 Why reboot when you can re-view the classics? 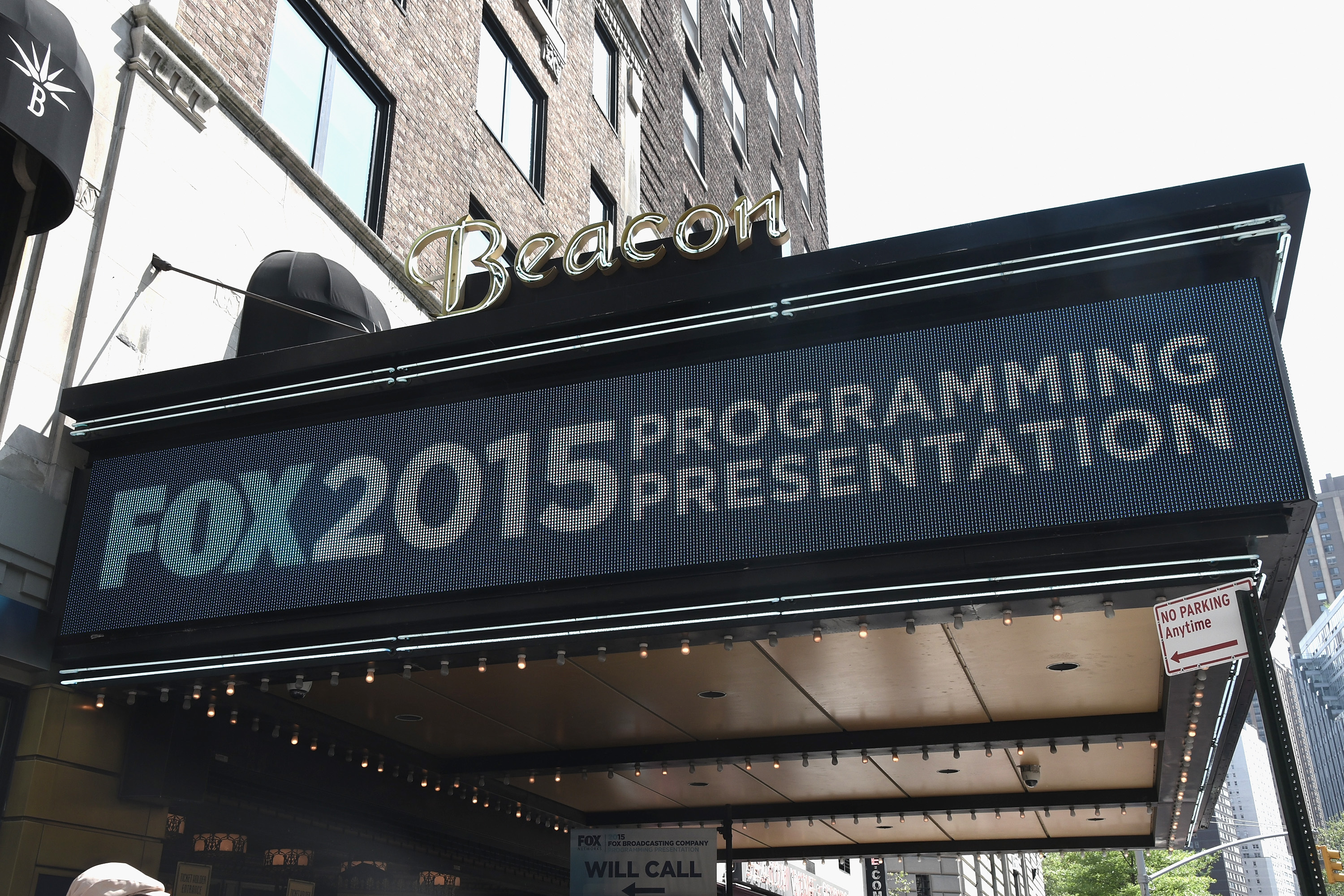