Looking for some crackling good reading on the future of Canadian television? You could do worse than to peruse the transcripts coming out of Gatineaux from the Canadian Radio-television Telecommunications Commission hearings into mandatory distribution.

One overall impression that stands out: this is indeed a new and improved, consumer-first CRTC.
Among the applicants earlier this week were the big names behind Starlight, a proposed channel offering Canadian feature films. The Sun News guys came knocking the week before.
Now, the chairman of the CRTC, Jean-Pierre Blais, has been pretty upfront throughout these hearings. He’s basically saying, yeah, let’s have a hearing, but listen up: mandatory distribution is unlikely to be granted and only if your proposed service meets a real and exceptional need and that need is something already spelled out in the broadcast act.
The folks at Starlight argued that their all-Canadian movie deal fits the criteria, offering Canadians a handy, one-stop gateway to Canadian films. A flag-waver of an idea, but Starlight faces the same practical push back all these applicants are up against: Canadians–no matter how worthy the cultural cause–don’t want to pay a penny more than they are now paying for cable.
Other reasons to say no came up, as one would expect, during the intervention side of the hearing. That’s where everybody else who already has a stake in the Canadian TV racket stands up and says, “F-U Henry, out of my sandbox!”
While it is cathartic fun to characterize these proceedings as a schoolyard tussle, points made by Shaw–and the CRTC responses to them–were remarkably practical and forward-thinking, two things not always associated with past CRTC hearings.
On the Sun News front, Shaw/Global EVP Barbara Williams suggests that if Sun wants to take their news service to market and commercially negotiate their way into wider distribution–as they did with Shaw–more power to them. What Williams questions “is the need for them to be somehow protected and subsidized when their big idea didn’t maybe quite pan out the way they intended it to.”
God bless Barb. Always practical and straight to the point.
Williams goes even further in dismissing the Sun’s CRTC pitch:

I think the frustration is to think that somehow a particular point of view, when it didn’t turn out to resonate as well with customers as in with Canadians as they might have thought, that the result then is, well, somebody maybe pay me to do it because I couldn’t figure out how to do it myself.

As for Starlight, Williams and the CRTC panel wonder out loud if this idea to show all Canadian films all the time on one channel isn’t better served to consumers in today’s on-demand way. Commissioner Steve Simpson raised the point, stating that the CRTC has a preoccupation not just with adding Canadian content channels, but with making sire Canadian content is found. “It’s been my impression from talking to programmers that getting on the train is one thing. Finding the right seat is another.”

In other words, is it on the right tier–or even the right platform?
Shaw SVP Operations Jay Mehr was quick to embrace that logic. “What we like about the discussion,” he said, “is instead of being anchored and forcing economic models on Canadians, it’s anchored in consumer experience.”
Unfortunately for Starlight, consumer experience does not tilt their way. Canadian films are a tough sell, even to Canadians. They argue it’s because the home audience can’t find these films, crowded out of cinemas by the flood of Hollywood fare. On Starlight they can find all the great Canadian stories, all in one place. The commission seems to be wondering out loud if this might not be just another channel consumers will skip past on their way to AMC or TSN–or other pre-existing movie channel services such as The Movie Network/Movie Central or, more affordable choices such as Hollywood Suite or Netflix.
Or Video on Demand services. As Simpson opined, “a Canadian VOD service is something that solves a lot of problems.”
Although, right now, the CRTC only demands a 5% for English and 8% for French Canadian feature film quote on existing on-demand services. Films like “Goon” or “Take This Waltz” get lost among all the Hollywood blockbuster releases.
So Williams, who knows a bit about the tough business of television, stepped up and asked, “is there an opportunity to build a unique VOD Canadian film service?”
That would make more sense than the current Starlight proposal, she suggested. Given the challenge of getting Canadians to actually watch Canadian films, isn’t there a “smarter, better, more forward-looking way to address the issue?”

…I think it’s a very old fashioned way to assume that the only way we’re going to get any attention is to put it all in one linear service and force that linear service into a home and think by some, you know, great act of God, therefore, people are going to turn it on and suddenly watch Monday nights to find the Quebec films and Wednesday night to find the whatever. I mean that frankly is, from my point of view, a very old fashioned approach to curating content and encouraging Canadians to find it.

Williams echoed the commission’s earlier musings that “this is not about not respecting the value and the quality of Canadian film.

It’s there and it’s substantial and we, as a country, need to think about if, in fact, we have an issue there and what the right way is to approach it. But I think to look backwards and say we’re just going to hammer it into an old fashioned linear service and, you know, collect it all in one spot and force it into someone’s home and that will solve the problem, I think really misses the point.

There are other issues with the Starlight application, many addressed here in this article by Jesse Brown in Maclean’s. 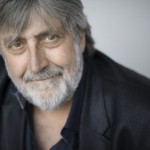 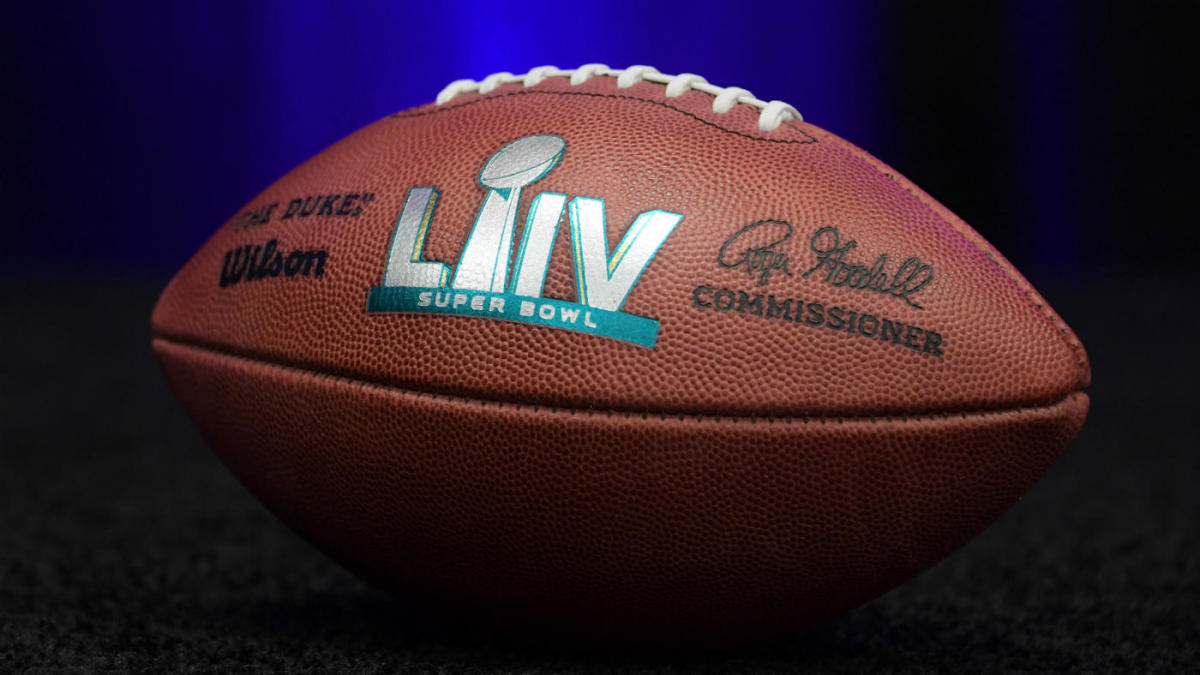 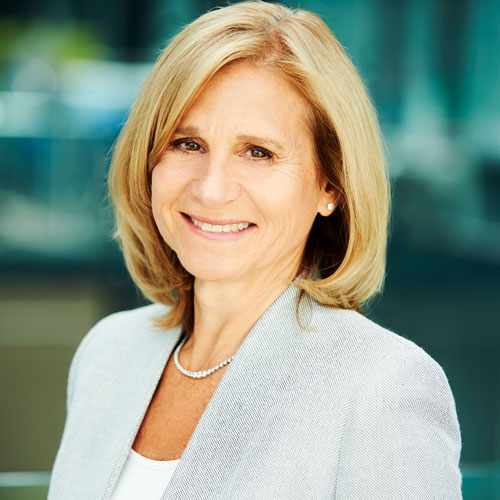