PASADENA, CA–Billy Bob Thornton a pussycat?
Yes, and a big fan of Canada, too. That 2009 CBC Radio One skirmish with Q host Jian Ghomeshi? Forget it, says Thornton, who suggested, off the record, that there were two sides to that story. “I love Canada, have always loved working all across Canada,” he says.
The Oscar winner (for Sling Blade) is at press tour to promote Fargo, in production in Calgary. FX officials are sky high on the limited run series, which premieres April 15 on FX and in Canada on the new Rogers-owned FXX (which launches April 1, except “NOT ON BELL”).
Thornton stayed late at Monday night’s Fox press tour party and could not have been friendlier. He talked about shooting Fargo in chilly Calgary and had a great story about attending a Stampeders/Roughriders CFL playoff game. Follow this link to that story and more on Thornton in this feature I wrote for The Canadian Press.
Fargo is designed to be a limited run, 10-episode series. The plan for future seasons would be different story, different cast each season. Thornton’s commitment, therefore, is just for this season, freeing him to return to feature films–an arrangement that has lured the likes of Matthew McConaughey and others to TV of late.
I asked Thornton if he could remember his first TV gig. He narrowed it down to two: “It was either a show called The Judge—one of those things like Divorce Court—or it was Matlock,” he said.

He played the accused on The Judge, a kidnapper.
He recalled hearing years later from Matlock star Andy Griffith, who called to congratulate Thornton on being nominated for an Oscar for Sling Blade.
Thornton mentioned they had met before when the younger actor made his debut on Matlock. Griffith asked which episode? When Thornton told him it was ‘The Photographer,’ Griffith said, ‘Oh–I HATED that episode.'”
Andy GriffithBilly Bob ThorntonCalgaryFargoFXFXXMatlockRogersSaskatchewan RoughridersUncategorized 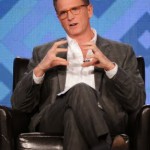 Count every viewer up to 30 days, says Reilly 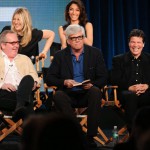 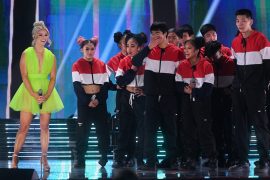 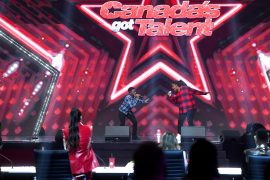 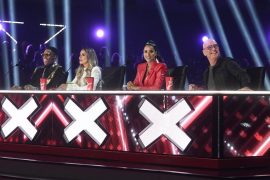