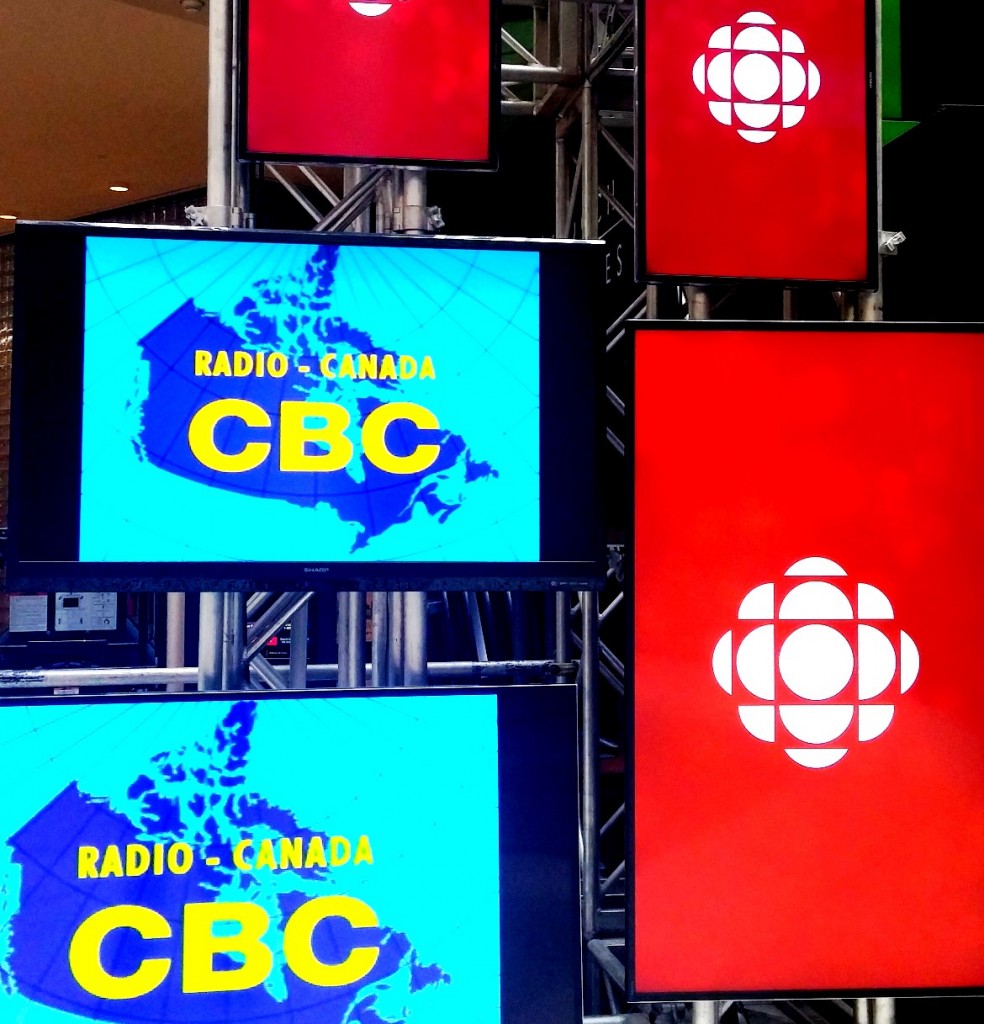 The CBC is proposing that it get more funding from Ottawa so it can broadcast without commercials. As hard as it will be to say goodbye to that Canadian Tire guy, it is an idea worth investigating.

Nobody wants to watch commercials anymore, on any screen. My thumb is poised over every “skip ad” intro streaming across my mobile devise. The best shows and storytellers have migrated to platforms free of commercial interruption, such as Netflix, Amazon, HBO, PBS and Showtime, or even, in my case anyway, TCM.

When my twenty-something offspring come to visit, they are stunned that I still sit in front of a TV and tolerate commercials. They leave the room. They’d rather watch the microwave.

So yes, by all means, set CBC free. Give them a chance to be a commercial free broadcast zone for however many months it will take before the private networks figure out a way to sell their services on a purely subscription basis.

However: please do not hand over money from me and other taxpayers before auditing the CBC. I’d want to know if they spend money better now — and more of it on generating content — than they did five years ago. CBC needs to prove they can do what they say they want to do, which is create content without having to bow to commercial market forces. It’s a lot easier to say it than to do it.

Canada should have a BBC-like service. Viewers would welcome original content that soars like Sherlock or promotes international and home grown talent in a fun and entertaining way such as Graham Norton. For 30 years, PBS has nurtured Ken Burns resulting in captivating stories illuminating the heart and mind of a nation. Canadian documentarians deserve such a window here.

Just don’t write a blank cheque. Ask to see the plan and drill down details on how it all will be funded. Set programming funding targets that must be reviewed on a regular basis. Phase this in over time; kill ads on the news broadcasts first.

How to plug in the eight minutes per half hour where commercials no longer go? Where it can’t simply extend a series, such as 22 Minutes, to 30 minutes (This Hour Has 30 Minutes?), CBC could do worse than aim for the brilliant branding and interstitials that make TCM such a winner with its core audience.

In a highly competitive TV landscape, CBC has proved it can still draw viewers coast-to-coast with the right content. Murdoch Mysteries, in its 10th season, is the highest-rated Canadian scripted series this November, pulling over 1.4 million viewers a week.  Schitt’s Creek and Kim’s Convenience proves CBC can still open shows (at a time when it is hard for any broadcaster to launch a comedy) and Mercer, Heartland and 22 Minutes show CBC can hold an audience for a decade plus.

There is an opportunity now to pivot this brand, while it still has value and relevance, towards a totally public-funded model. I’m willing to spend an extra twelve bucks a year for the next three-to-five years to see how that would work. 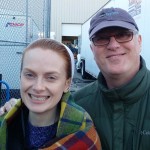 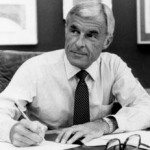