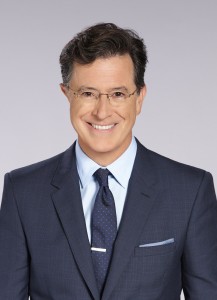 From Tuesday night’s The Late Show with Stephen Colbert:

“Everyday, tensions are rising between the United States and our sworn enemy, Canada. Cold Mexico. The Great White North Korea…The President announced that we’re going to be putting a 20% tax on softwood lumber coming into the United States from Canada. As far as I know, this is the first time anyone has rejected Justin Trudeau’s wood…For those keeping score at home, Trump is now a friend of Putin and an enemy of Poutine.” 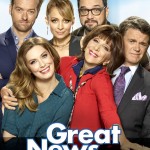 Great News is a blast from TV newsrooms past 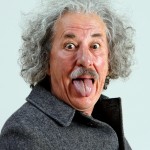