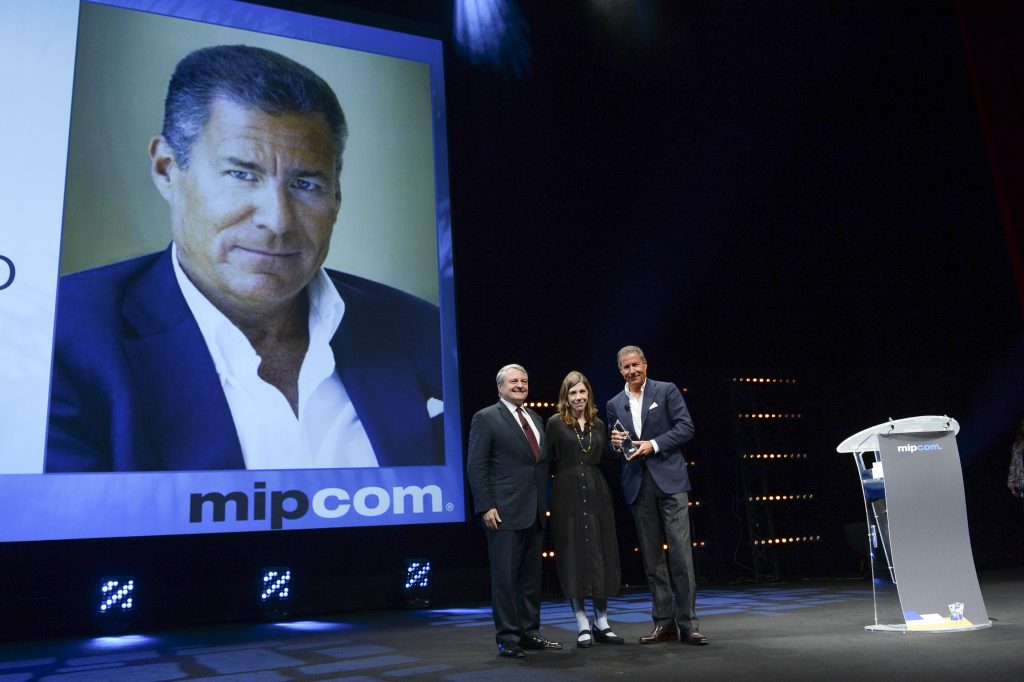 CANNES — Richard Plepler just looks like money. He always appears as if he just stepped off one of the 200-foot yachts docked in the harbour surrounding the main pavilion here at MIPCOM. He looks like Thurston Howell the Fourth or Fifth.

HBO’s Chairman and CEO was presented with the “Hey, he showed up” award Monday and then did a “Media Mastermind Keynote” (translation: sit down promotional chat) opposite Variety managing editor Cynthia Littleton.

The thrust of Plepler’s remarks was that HBO has continued to thrive domestically and had grown internationally during his five year watch as Chairman — despite this age of disruption — by continuing to do what they do best: curate excellence.

“We’re not trying to be Netflix,” he said. “We’re always looking to elevate our brand. We’re trying to get the very best artists to hang their paintings in our gallery.”

Some thought Plepler had flipped his lid when he took HBO into the wild west as a stand-alone, streaming option just two years ago. He saw an opportunity to grow among broadband homes, a segment that has swelled as more cables are cut. Plepler gambled that he’d pick up way more than he’d lose through cannibalization. He was spectacularly right.

Sure, there are constant financial pressures from Netflix and Apple’s move into streaming, but Plepler says the proposed acquisition of HBO’s parent company Time Warner by AT&T will only help his team stay competitive. He says HBO’s revenues have kept pace with the rising cost of production and great originals is what will keep his subscribers “stickier.”

One of his “stickier” sayings from Monday: “We never want to say no to what we want to say yes to.”

As for future HBO content to get stuck on, Plepler touted the upcoming family drama Succession — about a dysfunctional media family (think Murdochs) — as well as the second season of Westworld. He repeated the notion that there are five groups of writers from Game of Thrones busy working on what comes next after Game of Thrones. One possibility remains an untitled Civil War historical-fantasy where the South succeeds.

Plepler took no questions from the audience, so I was unable to ask how many navy suits and white shirts he owns. 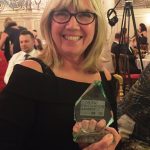 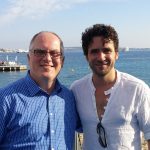