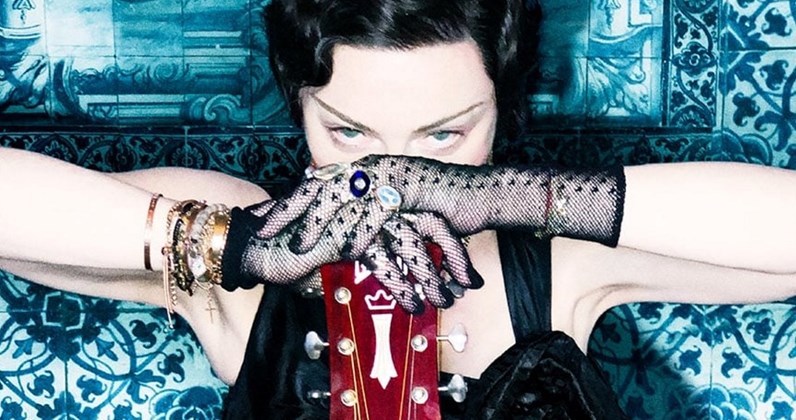 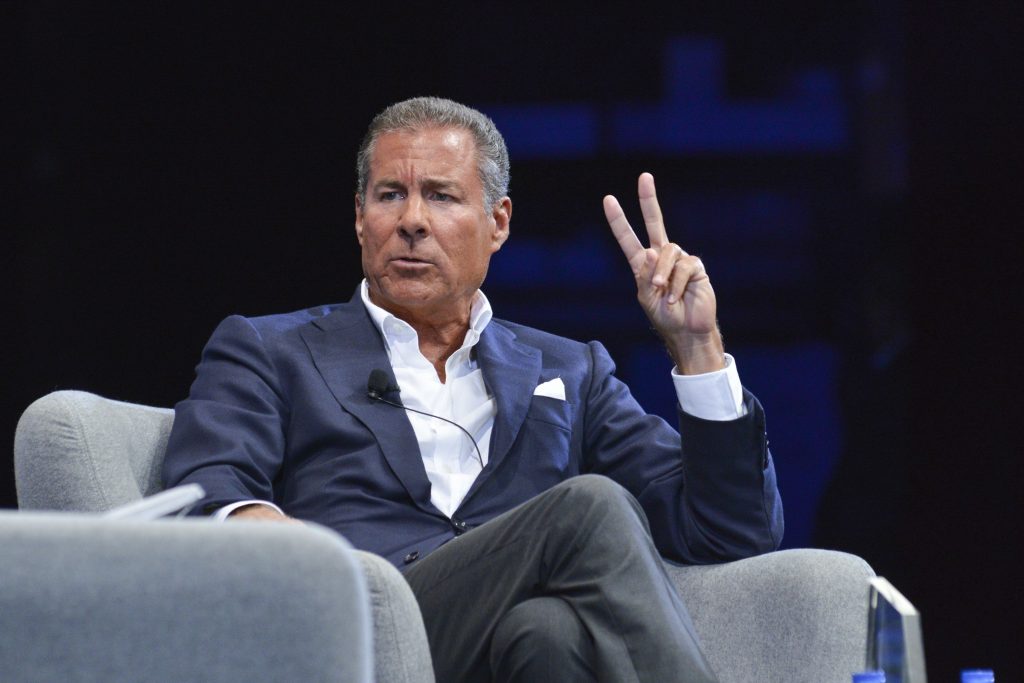 CANNES — Richard Plepler just looks like money. He always appears as if he just stepped off one of the 200-foot yachts docked in the harbour surrounding the main pavilion here at MIPCOM. He looks like Thurston Howell the Fourth or Fifth. HBO’s Chairman and CEO was presented with the “Hey, he showed up” award Monday