After being parked two years as it waited out the pandemic, The Amazing Race Canada roared back as Canada’s most-watched summer series on broadcast network television.

According to Numeris’ Live+7 tally of the Season 8 premiere, close to 1.7 million Canadians got back into the Race. That was close to a half a million more viewers than the second most-watched show of the week, an average of five nights worth of CTV Evening Newscasts.

There were nine newscasts in the English Canada Top-30. In terms of sports, The Toronto Blue Jays were in 12th place, with an average audience of 615,000 calculated over four games on Sportsnet National. The NHL Draft, 19th overall, drew an average of 491,000 over two nights on Sportsnet National. Four CFL football games on TSN, spread over Monday, Tuesday, Friday and Saturday nights, drew an average of 484,000 fans, good enough for 22nd place overall. TSN also made the Top-30, barely, with their coverge of a Formula One auto race. It drew 424,000 viewers on a Sunday. 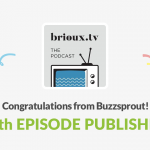 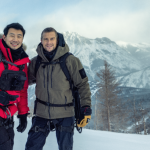 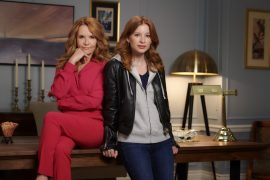